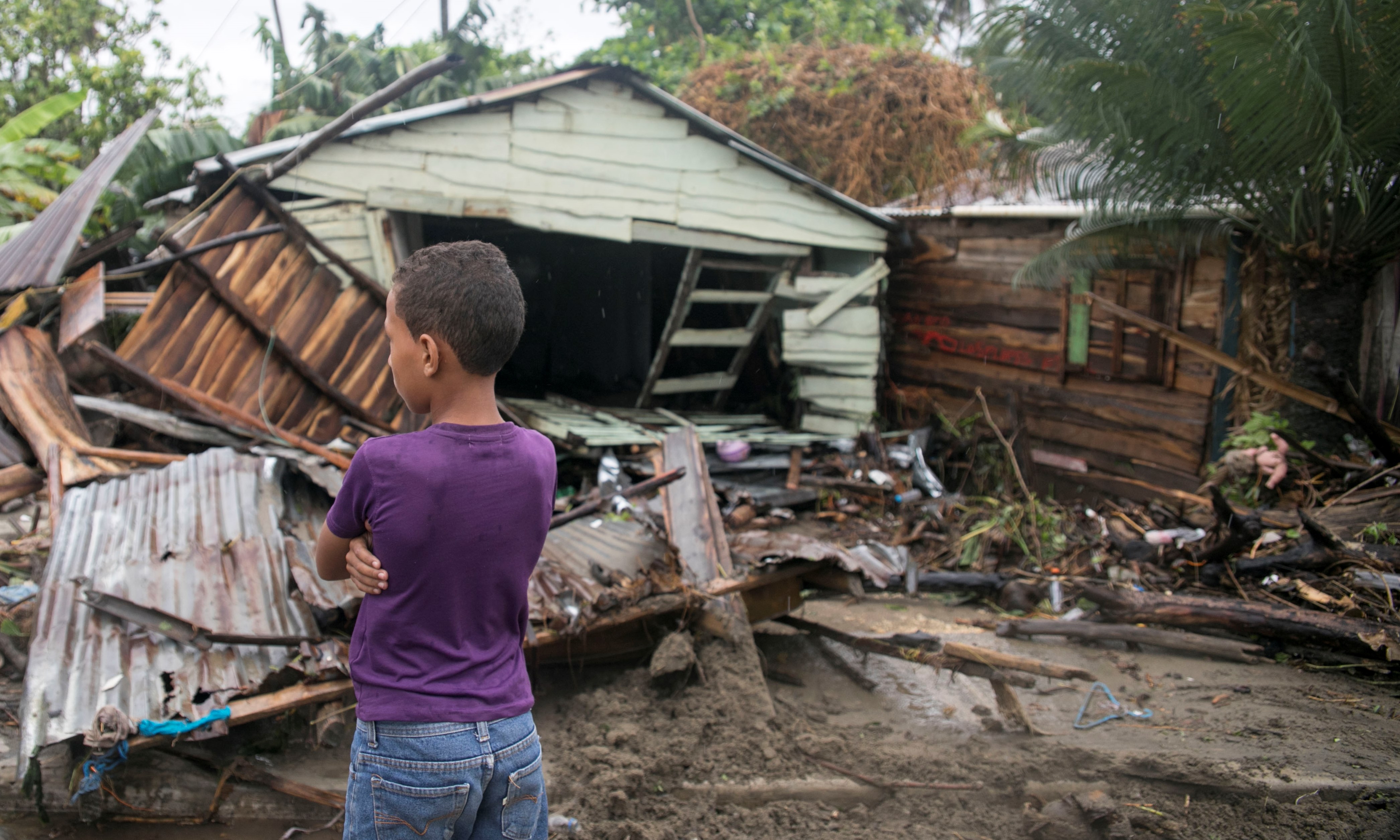 Google Inc. designated UNICEF USA as a recipient of its workplace giving and matching gift program in 2005.

UNICEF USA's relationship with Google and Google.org has since evolved to include strategic grants and collaborations to develop solutions for some of the world’s toughest challenges.

Google has committed over $20 million to UNICEF’s lifesaving work, including $5 million to support UNICEF's global COVID-19 response and $4 million in 2010 to purchase and distribute polio vaccines. Since 2015, employees have been supporting UNICEF's global immunization efforts while getting their flu shots. With Google.org matching employee donations, their annual flu shot campaign has raised $800,000 to date.

Since the start of the pandemic, Google, Google.org and YouTube have provided both cash grants and in-kind ad grants in support of UNICEF’s global, regional and local responses. Google.org’s contribution of $3.5 million, for example, supports relief in India and Latin America. YouTube’s contribution of nearly $1.5 million supports global relief, including in Argentina, Indonesia, Mexico, Philippines, Thailand, the U.S. and Vietnam. Additionally, Google gifted UNICEF ad grants, valued at $4.5 million, in key advocacy markets, including Brazil, India and the U.S.

In 2016, Google.org announced a $1 million donation to UNICEF to fight the spread of the Zika virus. Google engineers worked with UNICEF to build a platform that mapped and predicted the spread of Zika. This technology set a foundation for future health emergency response. With the support of Google.org, UNICEF reached millions of people with critical information on staying safe. 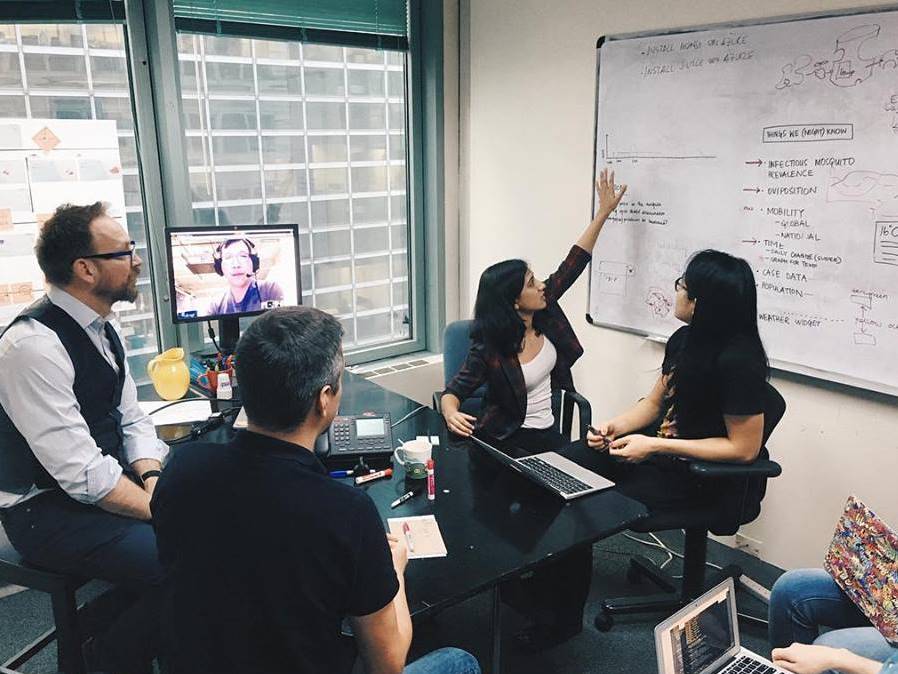 In 2018, UNICEF USA was selected as a recipient of Google's Data Solutions for Change program, which grants data credits though Google Cloud to social good projects. In 2019, Google Cloud donated $30,000 credits. UNICEF used these credits to develop representative, unbiased data for programs, including school mapping and vaccinations. The data also helped shape UNICEF Innovation's Magic Box, a real-time information platform that gathers anonymized and aggregated data from the private sector to gain critical insights into the needs of vulnerable populations. Through the tool, Google’s AI and data have been leveraged to address issues, including epidemic response, infrastructure mapping and demographic mapping.

UNICEF continues to build on its partnership with Google Cloud and is working to develop an even more integrated collaboration around data and innovation.

DeepMind, a Google company, partnered with UNICEF in 2016. Since then, DeepMind has donated $1.2 million to UNICEF UK to help provide equitable access to quality and inclusive education. DeepMind has also supported innovative learning programs, including Generation of Innovation Leaders (GIL) in Lebanon, which addresses the inaccessibility of 21st century skills for the most marginalized youths, and TechnoGirl, which offers girls in South Africa aged 14 to 16 an opportunity to take part in a structured mentorship, job shadowing and skills development program.

UNICEF Teams Up with Google to Fight Zika
Google brings innovative engineering and a $1 million donation to the effort to halt the virus' spread.
Read More