UNICEF Teams Up with Google to Fight Zika

On March 3, Google.org announced a $1 million donation to UNICEF to fight the spread of the Zika virus, most commonly transmitted through the sting of the Aedes aegypti mosquito.

The Zika virus, linked to microcephaly and other birth defects, is a rapidly growing threat to the health of pregnant women and infants worldwide. Since the outbreak of the virus was detected in Brazil last May, it has appeared in 26 Latin American and Caribbean countries. CNN reports that in Brazil 508 babies have been born with microcephaly since October, at least 17 of them with a confirmed link to Zika. Recently at least nine pregnant women in the United States have tested positive for the virus.

Google's internet search data shows a 3,000 percent surge in concern about the Zika virus since November. The company has released a data map indicating that across the world people are seeking information about this terrible virus and the damage it can cause. 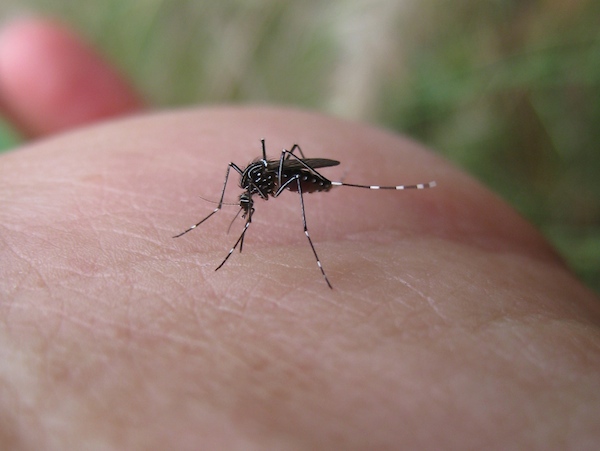 Most transmissions of the Zika virus are caused by the bite of the Aedes aegypti, the same mosquito responsible for yellow fever. © John Tann

Declaring a global public health emergency on February 1, the World Health Organization (WHO) anticipated that 4 million people could be infected by Zika by the end of this year. President Barack Obama has asked Congress to allocate $1.8 billion to control the virus.

UNICEF is battling Zika out of 24 offices serving 35 Latin American and Caribbean countries and territories, working with national and local authorities, civil society organizations and community networks to control mosquitoes, educate the public and drive the development of rapid diagnostic tests and vaccines. 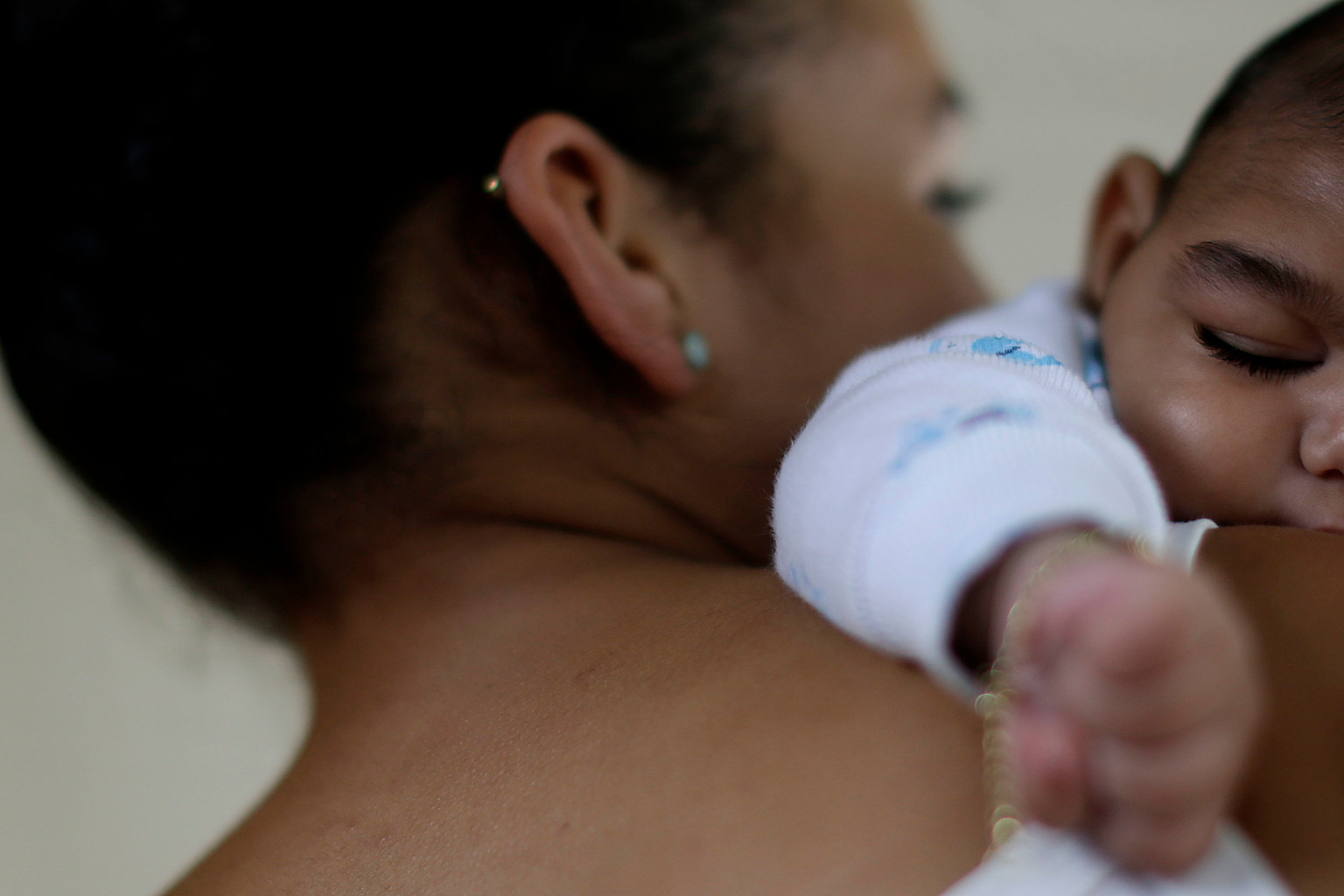 A 15-year-old mother who was infected with the Zika virus holds her 4-month old son in Recife, Brazil (above and top banner). He was born with microcephaly. "We don't know exactly what will happen to him," the new mother says, "but I do know he will depend on me for his whole life." ©UNICEF/Ueslei Marcelino

Google engineers are working with UNICEF to build a platform that can map and eventually anticipate outbreaks of the virus, as well as to develop technology that is applicable both to Zika now and other health emergencies in the future.

Google has added information and health alerts about Zika to its search engine in 16 languages, and the company is collaborating with UNICEF and YouTube creators across Latin America to raise awareness about Zika prevention. The best defense against widespread infection is to educate the public about mosquito control. Aided by the support of Google.org, UNICEF expects to reach 200 million people with critical information on staying safe.