Target Corporation & UNICEF USA’s Partnership to Save and Protect Children

Target is supporting a better, more sustainable world in alignment with the UN Sustainable Development Goals (SDGs). Building upon the expansive nature of its business and value chain, Target is impacting each of the SDGs, focusing on the goals where it can provide the greatest contribution. In partnership with UNICEF USA, Target is enriching and protecting the lives of its team members, the families they support and the communities where they live and work.

Since 2015, Target has empowered UNICEF Kid Power kids to be the difference they want to see in the world. As part of its commitment to wellness, Target is proud to partner with UNICEF USA in support of UNICEF Kid Power. As a Presenting Sponsor, Target has committed $6.5 million to help the UNICEF Kid Power program expand over the last three years to engage nearly 250,000 students in the fight to end global malnutrition by living more active lives.

“What we’ve seen is that kids have made the program their own and really felt empowered,” says Jennifer Silberman, Target’s Vice President of Corporate Responsibility (CR). “By being their best selves, they can make the world a better place. What’s more exciting than that?” 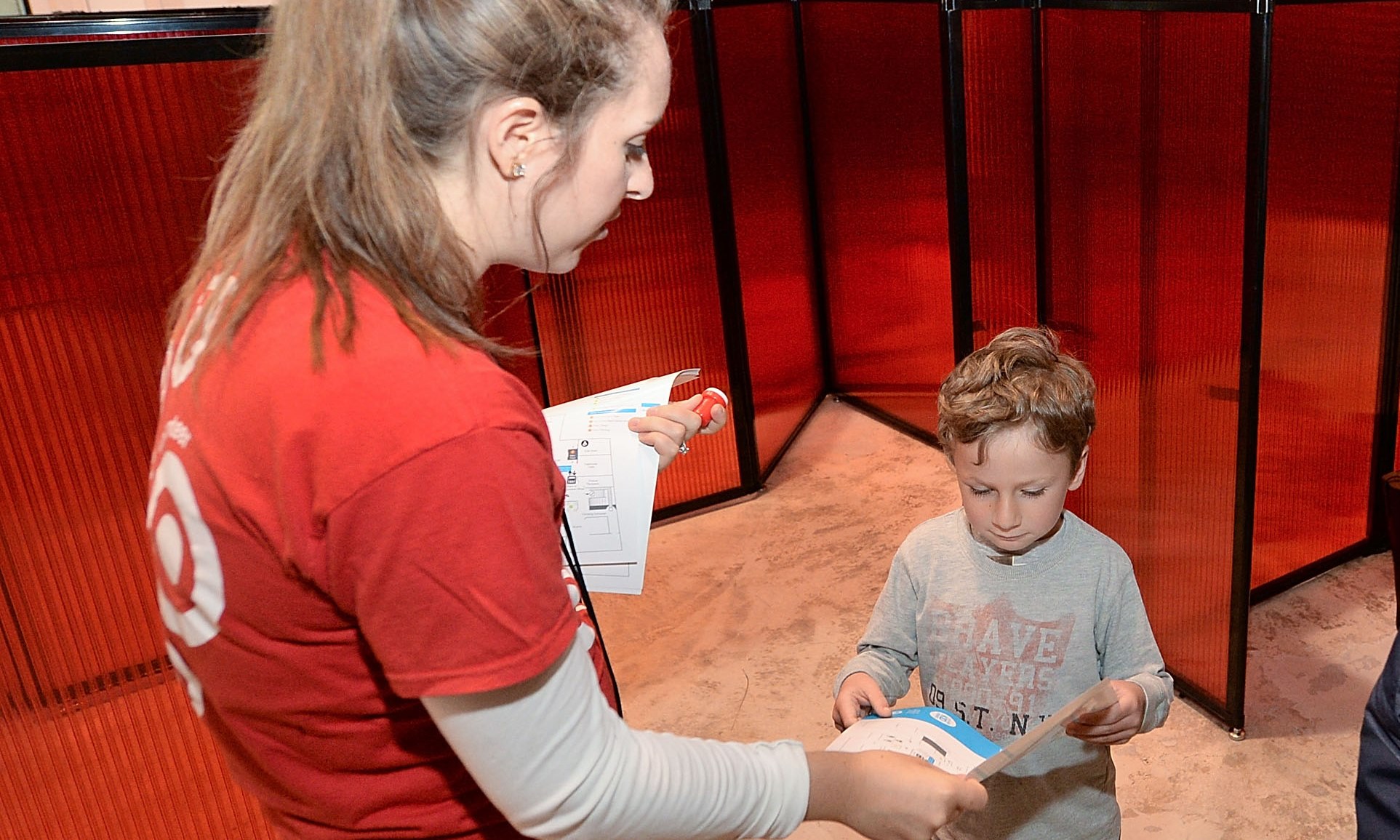 How Target and UNICEF are Making a Difference

Target and UNICEF are committed to collaboration to implement sustainable change. In partnership with Target, UNICEF is working to advance the well-being of factory employees in Vietnam’s apparel and footwear industry, impacting the lives of not only those workers, but their children and communities. By investing in UNICEF, Target is playing a significant role in helping to improve workplaces in the global supply chain.

Kid Power! Target Partners with UNICEF USA to Empower Kids to Get Active and Save Lives
The UNICEF Kid Power Band is the world's first Wearable-for-Good™.
Learn About UNICEF Kid Power

$
3.5
trillion
It is estimated that malnutrition costs society up to $3.5 trillion per year.
share

45
%
Malnutrition is linked to 45% of all deaths of children under age 5.
share

1,000
days
The first 1,000 days of nutrition are critical to a child's physical and mental development.
share

20
million
Each year, around 20 million babies are born underweight.
share