HSN, Inc. & UNICEF USA’s Partnership to Save and Protect Children

HSN Inc.'s Charitable Partnership With UNICEF USA Is Doing a World of Good Since 2010

HSN, Inc. is dedicated to empowering women and helping families in the U.S. and around the world. Since 2010, HSNi has raised awareness and critical funds to help UNICEF provide medicine, nutrition, clean water, emergency relief and education to children in need around the world. As its philanthropic arm, HSNi Cares is the heart of everything HSNi does. Since 2013, HSNi Cares has been a National Partner of Trick-or-Treat for UNICEF. With support from all of its brands, HSNi has generated over $2.5 million to support UNICEF’s lifesaving programs. Together, we put children first. 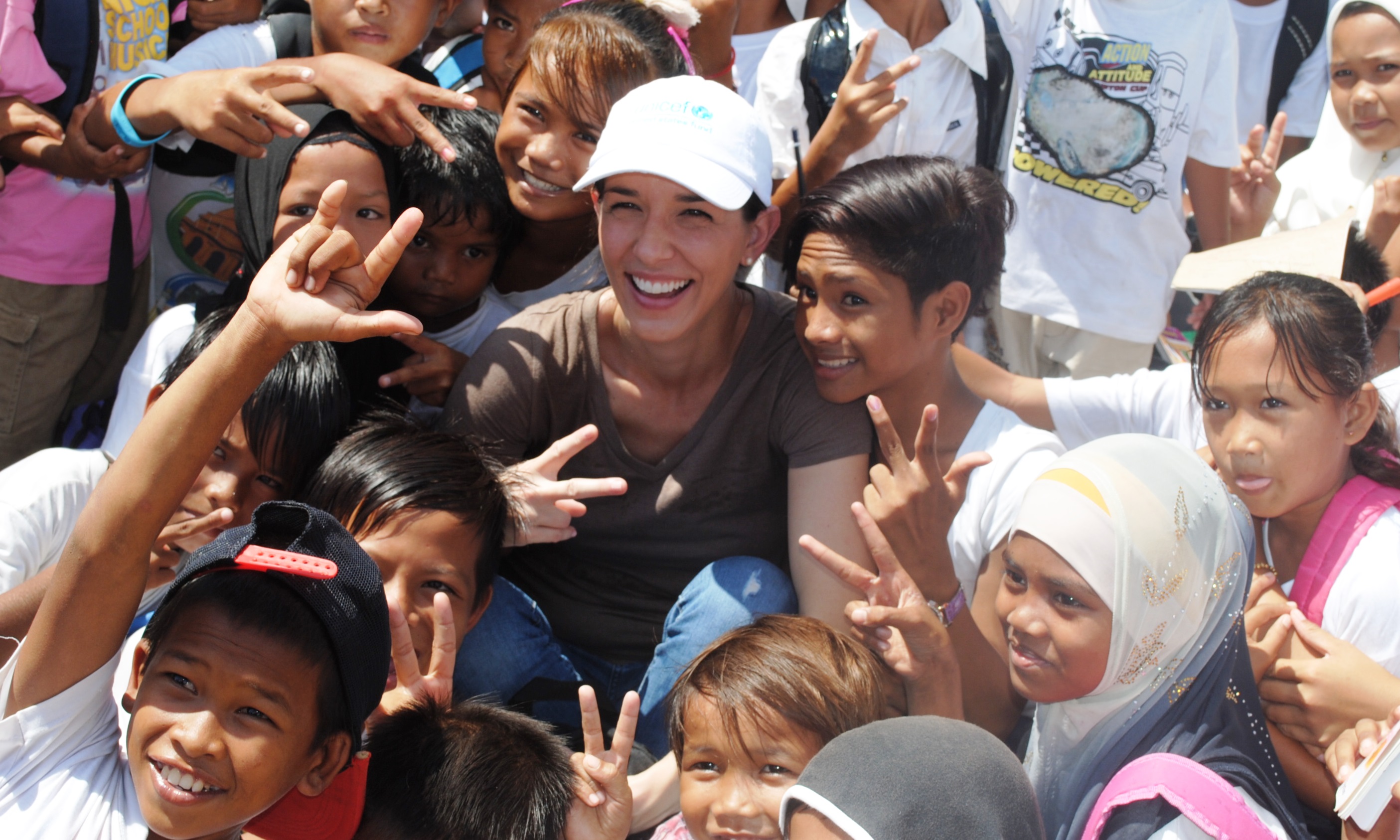 With the support of its customers, partners and employees, HSNi Cares has raised critical funds for UNICEF's life-saving programs through its annual campaign running since 2013.  In past years, HSNi Cares' annual campaign has offered customers the opportunity to purchase select products in support of UNICEF, matched donations made using the HSN credit card, and has helped raise awareness for issues affecting children around the world through the HSN Cares Primetime Special.

In addition to this annual campaign, in 2015, HSNi Cares has contributed $60,000 to UNICEF’s emergency response following the devastating earthquake in Nepal. HSN has also been a proud sponsor of the UNICEF Snowflake Ball since 2012, donating over $135,000 to support this event.

This year, from August 28 to September 30, 2017, HSNi Cares will once again raise awareness and funds for UNICEF USA. Customers are encouraged to join HSNi partners in supporting UNICEF's work by making a donation online or over the phone.  Customers will also have the opportunity to purchase a Star Wars: Force for Change Limited Edition UNICEF Kid Power Bands.  The activity band tracks movement, earning the child points that convert to lifesaving therapeutic food packets for kids in need.

Throughout the month of September, HSNi Cares will be hosting a UNICEF Kid Power Challenge where employees will have the opportunity to join the movement to end global malnutrition by embedding physical activity and philanthropy into their company's day-to-day life.

Halloween Donations Make a Difference Around the World
Learn how Halloween donations can save and improve children's lives around the world. #ToT4UNICEF
Read More

Our Trick-or-Treat for UNICEF Partners
Halloween donations from you and our partners are saving and improving children's lives around the world. #ToT4UNICEF
Read More