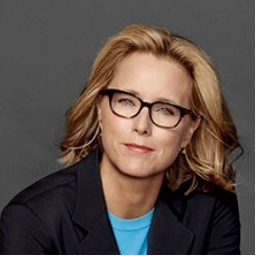 Téa Leoni represents the third generation of her family working to help the children of the world. Her grandmother, Helenka Pantaleoni, helped organize Women United for the United Nations and held the posts of vice president and liaison with UNICEF. In 1947, as part of a group that sought public backing for UNICEF, she co-founded the U.S. Committee for UNICEF and served as its president for 25 years. Anthony Pantaleoni, Leoni's father, served for years on UNICEF USA's National Board and   Leoni joined the board in 2004. As an Ambassador and National Board member Leoni has been able to travel extensively in the field, observing UNICEFs life saving work in countries around the globe, including Honduras, Vietnam, Haiti, Ethiopia, and Brazil.

Best known for her starring roles in Spanglish, The Family Man, Deep Impact and Madam Secretary, Leoni has been a UNICEF Ambassador since 2003.