UNICEF USA’s Mercury Fund is vital to UNICEF’s ability to prepare for and respond to humanitarian emergencies — saving time, money and lives.

Why the Mercury Fund?

The Mercury Fund allows UNICEF Country Offices to scale up emergency preparedness measures and disaster risk reduction activities before a crisis occurs, and respond efficiently during an emergency. A community’s ability to prepare for and cope with a crisis can prevent catastrophes and protect the vulnerable. When a community is unprepared, the result can be massive loss of life and the undermining of decades of social and economic progress, especially for children. 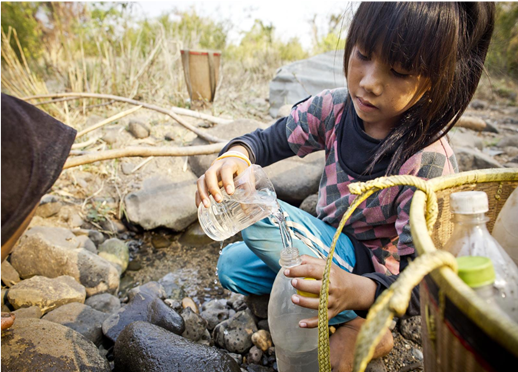 — building wells and latrines with elevated platforms in cyclone-risk areas

The Mercury Fund also provides immediate support and flexibility that has proven critical to helping the most vulnerable children in the first 72 hours following the onset of an emergency, even before other funding is available. The value of this type of funding cannot be overstated, especially when lives hang in the balance and every second is a matter of life or death. In a world marked by dramatically increasing humanitarian crises, the Mercury Fund provides a fast and efficient way to channel support to the most vulnerable children across the world in their greatest time of need.

How was the UNICEF USA Mercury Fund used in 2019? 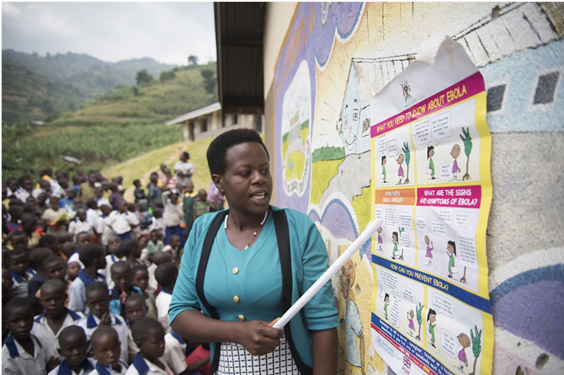 In July 2019, the World Health Organization (WHO) declared the Ebola outbreak in the Democratic Republic of Congo (DRC) a public health emergency of international concern. In response, UNICEF USA granted $500,000 from the Mercury Fund towards Ebola preparedness measures in Burundi and Uganda ($250,000 respectively). Sending funds to countries bordering the DRC allowed them to rapidly scale up preparedness work to stop the virus from spreading to neighboring countries by allowing for: 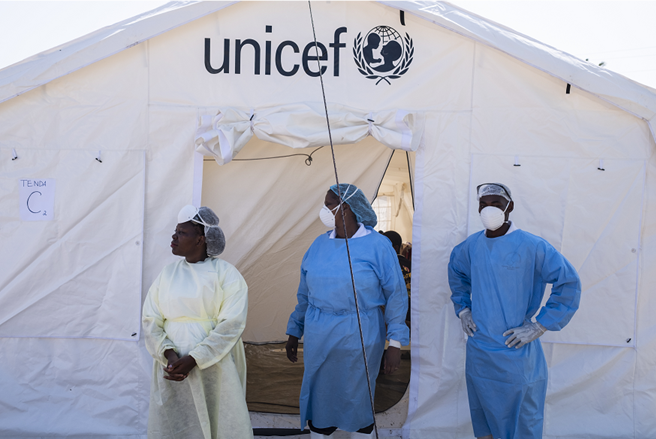 In April, UNICEF USA granted $100,000 from the Mercury Fund to immediately support the UNICEF cyclone response in Mozambique. Thanks to this grant, which was pooled with other funding, UNICEF was able to:

How was the UNICEF USA Mercury Fund used in 2020?

After torrential rains triggered landslides and massive flooding in Burundi, washing away houses, roads, crops and water access points, the Mercury Fund rushed $100,000 to expedite emergency response efforts. The immediate, flexible support helped reach vulnerable children and families with the vital assistance they needed to recover from the devastating floods.

Donating to the UNICEF USA Mercury Fund allows UNICEF to continue to respond rapidly to emergencies and to ensure that disaster preparedness is embedded in all development activities. This investment will not only help UNICEF save time and money in the event of an emergency, but will also build the resiliency of vulnerable populations before a crisis occurs.