These Filmmakers Are Helping Refugees Tell Their Stories

For the Refuge Project, Magna Carta's Matthew Firpo put together a volunteer crew who traveled to Greece to capture the heartbreaking stories of refugees who had lost almost everything.

When Magna Carta creative firm's co-founders Maximilian Guen and Matthew K. Firpo found themselves immersed in news of the growing refugee crisis, they wanted to know more about the people living these headlines: what they had lost, what they had left behind.

Most of all, they wanted to help.

An unprecedented wave of migrants and refugees were attempting to enter Europe. Over 1 million, fleeing extreme poverty and conflict, had crossed the Mediterranean — and more than 3,770 of them had died. 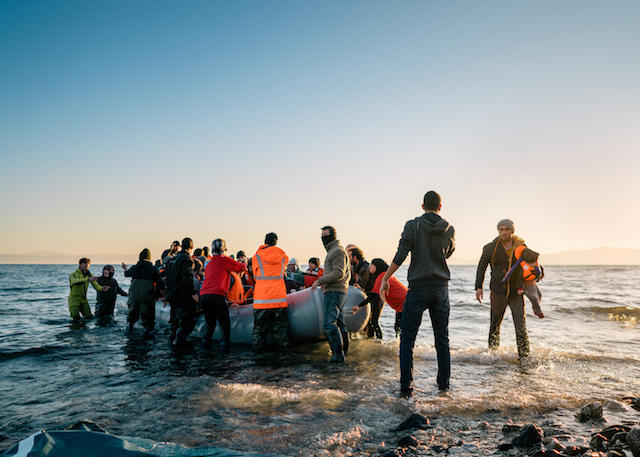 Firpo and Guen — who serves on the steering committee for UNICEF's Next Generation, a group of leaders, entrepreneurs and innovators in their 20’s and 30’s who have raised more than $7 million to support UNICEF projects around the world since 2009 — set out to draw attention to the crisis by helping refugees tell their stories to the world.

In the early days of 2016, a small team of filmmakers set out for Greece to document human stories from the front lines of the European refugee crisis. They were focused on humanity and hope.

This was the Refuge Project.

See an excerpt of "Refuge" here:

We caught up with Matthew to learn more about the experience.

How did you turn your idea into reality?

Firpo: I work as a director full-time, and I think there’s an unspoken responsibility that comes with the job. I wanted to understand this crisis on a human level. Max and I pulled every favor we could to get the equipment we needed for this project. And everyone volunteered everything — because we believed in the power of storytelling. And because we wanted to do something about what we understood to be a humanitarian crisis.

Everyone volunteered everything — because we believed in the power of storytelling. And because we wanted to do something about what we understood to be a humanitarian crisis.

The Refuge Project is the short documentary "Refuge," three photo stories, a print book and 30 full-length testimonies. How did you find the subjects for these?

Firpo: We were always on the move, because we wanted to capture firsthand the experiences of refugees on the move — to document the atmosphere at the front lines of this crisis. 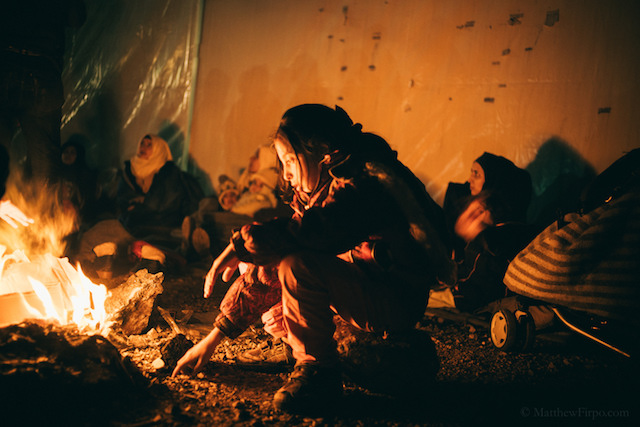 We conducted most of our interviews in four refugee camps across Greece. We walked through each camp, asking if anyone wanted to share their stories. We spoke to hundreds of people. I often think of how many stories we passed by, people we didn’t happen to speak with. Our film is just a cross-section of a handful of camps — there are millions more people with stories of loss and pain and hope that we will never hear.

Our film is just a cross-section of a handful of camps — there are millions more people with stories of loss and pain and hope that we will never hear.

How did you get people to open up to you?

Firpo: I think the power of these interviews comes from the rawness of the refugees’ wounds. For many, these events had just happened: the loss of a loved one, the destruction of a home, leaving everything behind. And on their journeys, so few people had had the time to process these feelings, or express what they had experienced.

And that’s why I think the sharing of stories is so important and so powerful. Again and again, we were stunned by the gratitude of the people we interviewed, and the solace it gave them to simply speak their stories aloud to someone who cared. It offered them hope. 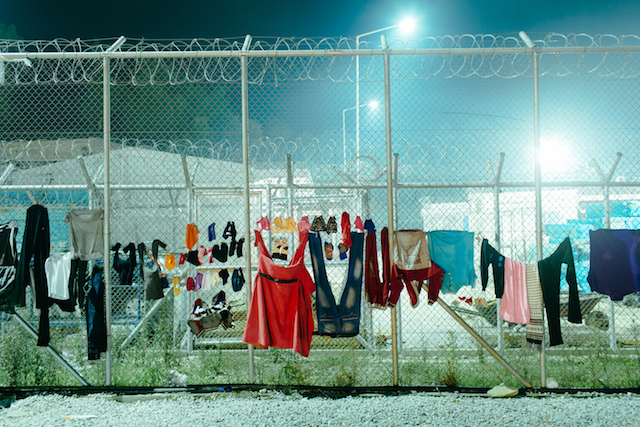 What did you learn about the lives of refugees?

Firpo: We spoke with mothers, fathers, widows, sons, deserters, victims, and heroes from all over the world, but ultimately, they were all just humans. And they all had stories to tell.

The greatest myth I would seek to dispel is that these people are in some way, criminal. The people we spoke with, the refugees of the world’s headlines, are the ones fleeing the extremists that have destroyed their homes and their lives. War and hate have come to their homeland, and these are people, just like us, that have torn themselves away from everything they know to try to find safety. 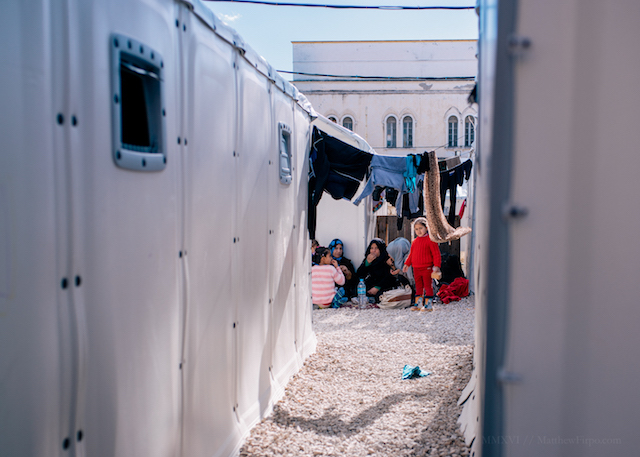 Which stories had the most impact on you?

Firpo: There were certain people who, I think, really needed to share their stories. And that passion is what has stayed with me. Sanaa, Ghoson, Adam, Majidah — they became central characters in the film. They had nothing left to lose, and so much to share. Political prisoners, widows, single mothers, people who could never return to Syria — asylum was now their only hope.

I remember running the interviews, and everyone in the room, no matter what language they spoke, could feel the power of what was being said. I remember our translator openly crying as he worked.

Do you have any advice for people who want to help refugees?

Firpo: You don’t need permission to make a difference. Go out and make change in the way you know best. Whatever you bring to the world, use that — your unique skills, your passion and the people you know, use everything you can to affect positive change. It’s all we’ve got.

You don’t need permission to make a difference. Go out and make change in the way you know best. Whatever you bring to the world, use that.

See a behind-the-scenes cinéma vérité short film about the making of "Refuge":

Hear U.S. Fund for UNICEF President and CEO Caryl Stern speak out about the needs of child refugees here.