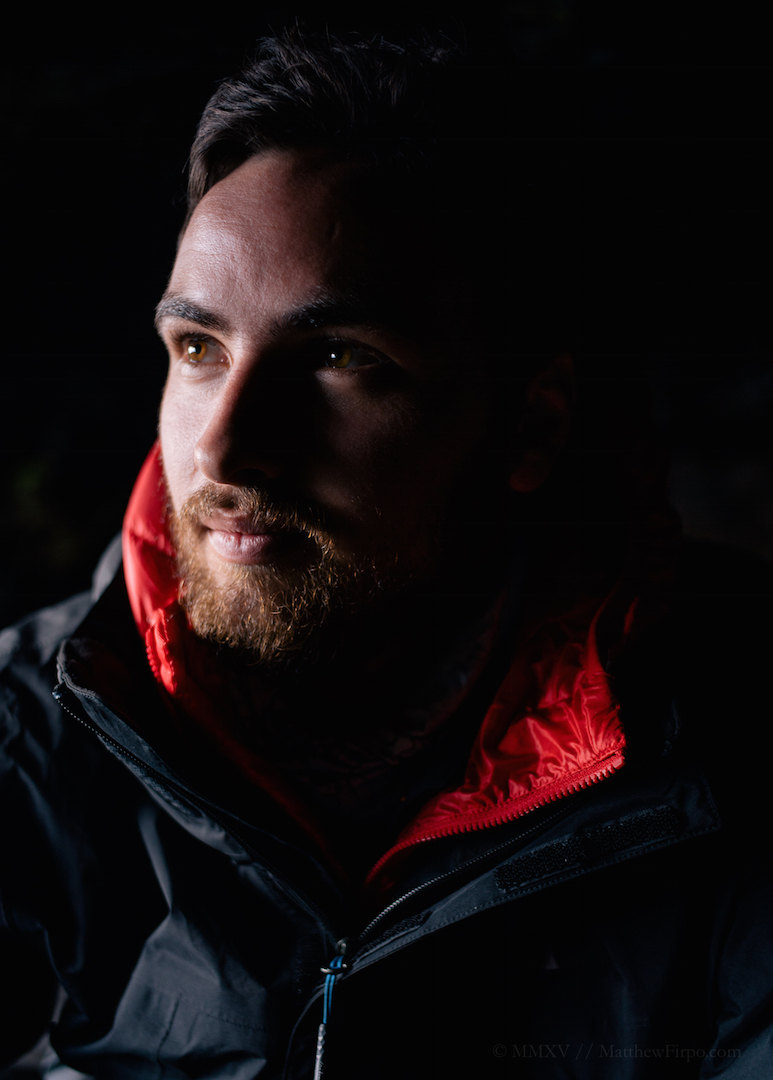 Maximilian Guen is a media entrepreneur and explorer. He founded Magna Carta in 2012. Magna Carta is a full service creative firm that specializes in commercial, documentary, narrative and interactive production. The company has received many accolades for its work including winning the Adweek Watch Award and a prestigious award from the Beverly Hills Film Festival. In 2016, Maximilian was featured in the Forbes 30 under 30 in both America and Europe.

<< Return to the Next Generation New York Steering Committee List