Refugees: What Do We Know About Them?

Five years into the Syrian conflict, hardly a day goes by without a major news source reporting on the plight of those fleeing their countries.

And these legions of displaced shine a light on a bigger picture: worldwide, more than 60 million people are on the run today, more than at any time since World War II. Twenty million of these are refugees.

What do we know about them?

We know that more than half of all refugees are women and children. 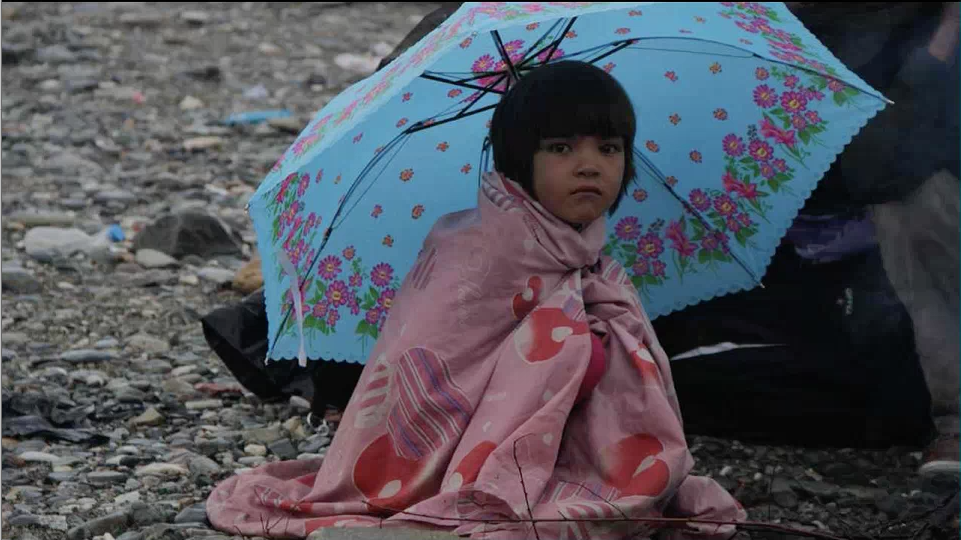 "People seem to think migrants and refugees are mostly men coming to take somebody's job," says UNICEF Emergency Communications Specialist Chris Tidey. "That is a myth. More than half are women and children, and they're coming because their lives are at stake."

We know that most of the displaced are running from wars in Afghanistan, Iraq and Syria. Many land in Egypt, Jordan, Lebanon, Turkey and North Africa.

A smaller fraction — 1 million last year — have entered Europe. As European countries close borders and restrict access, many migrants are stuck in temporary settlements, afraid to move back and unable to move forward.

We know that 15,000 Syrian children have braved uncertain futures alone, crossing the borders of their homelands unaccompanied, separated from everyone and everything they knew. Before she lost her leg in a bombing, 12-year-old Saja was a gymnast. Now living in a refugee camp in Aleppo, Syria, she dreams of becoming a coach.

Moheb, also in Aleppo, wants to be a lawyer. He studies after everyone is asleep — in the kind of peace and quiet he hopes he can help his country regain one day. “We have to be united, work together as one and never let each other go.”

In Osmaniye Cevdetiye Camp in Turkey, 16-year-old Erji remembers the day she was torn from her home and belongings and friends four years ago. Asked if she has a message for the world’s children, Erji says, “Please do not forget that we are kids like you. Once we all had normal lives, just like you. Try to understand us.” 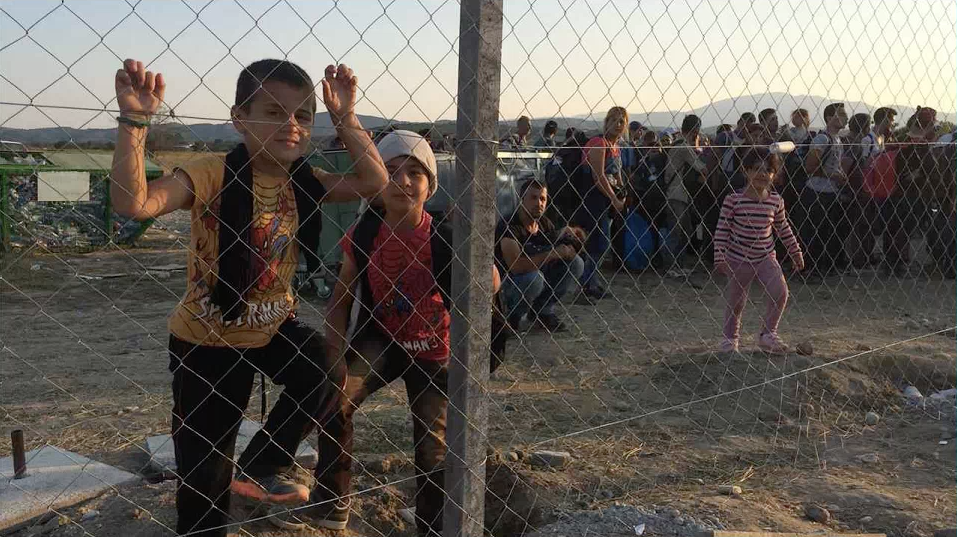 The proportion of women and children among all refugees has skyrocketed and is now at 57 percent. "One big motivator is education," says UNICEF Emergency Communications Specialist Chris Tidey. "A lot of kids coming from Syria and Iraq have been out of school for two years."

Watch short videos of these child refugees telling their stories: