Learn more about the funders, sponsors and celebrity champions that helped us create the Kid Power movement to get active and save lives.

It all started with a few observations and a question: Too many children across the globe are still dying from malnutrition. Too many American kids don't get enough exercise. How can we address these problems?

get active save lives Tshirts.jpg 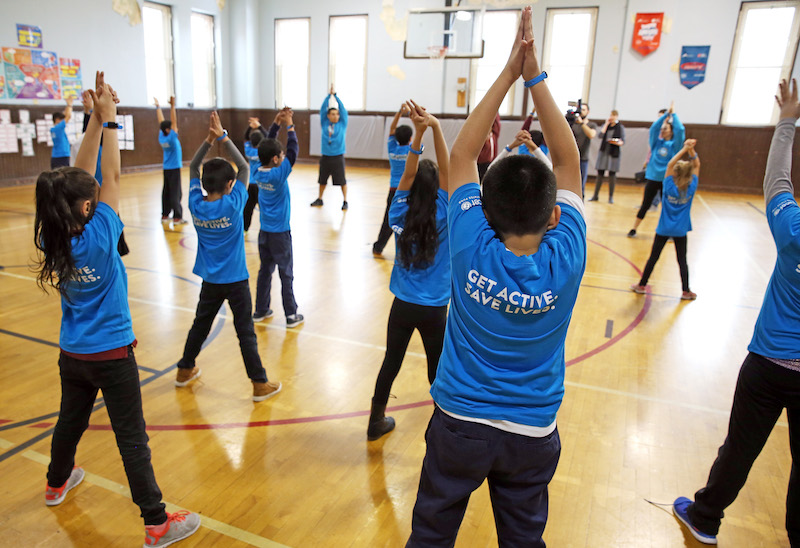 School children in Chicago participate in a UNICEF Kid Power kick off event.

None of it would have happened without the help of two founding partners, an innovative design studio, two presenting sponsors and a stable of celebrity champions.

How It All Came Together

Kid Power was conceived by UNICEF USA and partners as a way to promote good health and global citizenship while addressing two problems: the decline in physical activity among American children, and pervasive malnutrition among children in developing countries.

The program gives kids an opportunity to get active and save lives. While wearing the Band, or by downloading the app to a smart phone or compatible fitness tracker, kids earn points simply by taking a walk, or riding a bike; those points unlock ready-to-use therapeutic food packets (RUTF) — sometimes called the "miracle food" —  that UNICEF use to treat severely malnourished children. The more kids move, the more points they earn, the more kids they help.

The Band, named one of TIME magazine's best inventions of 2016, was designed by the San Francisco-based firm Ammunition, one of Fast Company's most innovative companies of 2017. The George Harrison Fund for UNICEF — which started with the late Beatle's 1971 Concert for Bangladesh and has continued to support UNICEF programs under the stewardship of his widow, Olivia Harrison — provided seed funding for its development. 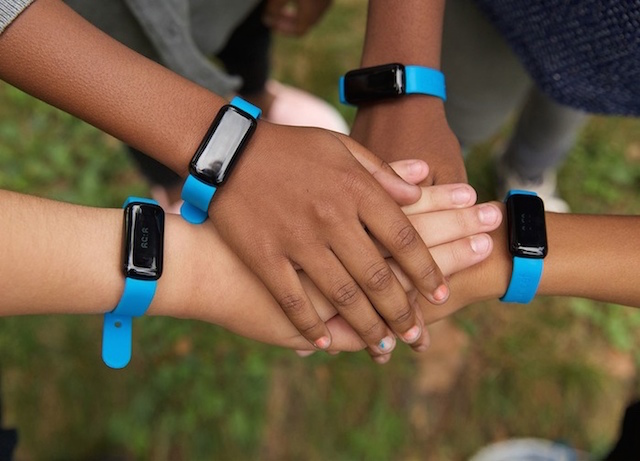 The App and related missions were designed and produced in collaboration with leading experts in industrial design, behavior design, game design and transmedia storytelling. The schools program added a classroom experience that combined a standards-based curriculum with friendly competition. What started with 800 student-pilot testers in Sacramento in October 2014 is now a national movement involving 7,750 school teams of more than 193,000 students across the country.

That expansion wouldn't have been possible without the support from two presenting sponsors: Star Wars: Force for Change and Target. Since joining the Kid Power family, Star Wars: Force for Change has empowered millions of fans around the world to join the movement and get active and help save kids' lives. In June 2015, Target launched the retail component of the program, selling the Bands in stores and online, so that individual children — and their parents — could also get involved. 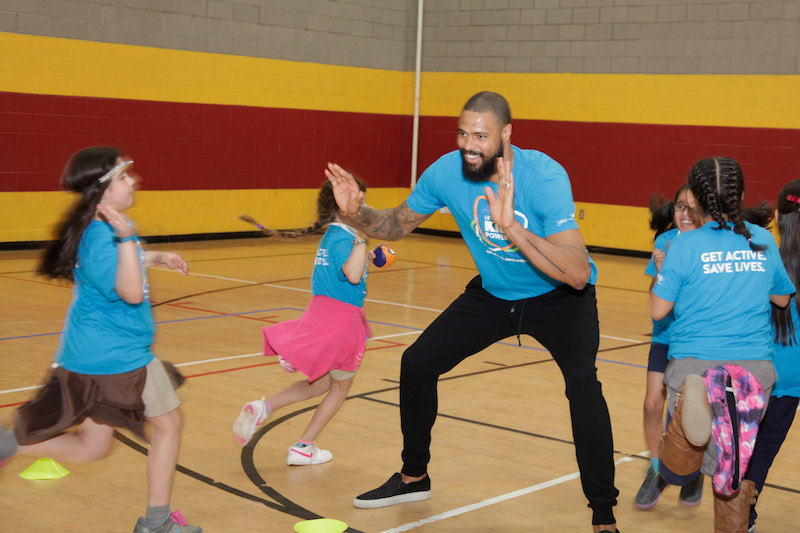 As a result of all this positive momentum, Kid Power participants have collectively unlocked more than 6.4 million packets of RUTF — enough to bring 40,000 children suffering from severe acute nutrition (SAM) back from the brink, in Haiti, Rwanda, South Sudan and seven other countries where children and their families struggle with food insecurity. A full course of three 500-calorie packets of RUTF a day over six weeks is 95 percent effective as a treatment for SAM.

In many ways, the UNICEF Kid Power movement is just getting started. Join today!

Read about a recent campaign to support UNICEF Nutrition programs by clicking here.

Top photo: Support from presenting sponsors Star Wars: Force for Change and Target have helped expand the UNICEF Kid Power program in schools across the country.