UNICEF is on the ground protecting children and delivering emergency water and health supplies after catastrophic flash floods — the worst in 100 years — inundated much of northeastern Bangladesh, stranding 4 million people, including 1.6 million children. In all, an estimated 7.2 million people have been affected by the flooding. 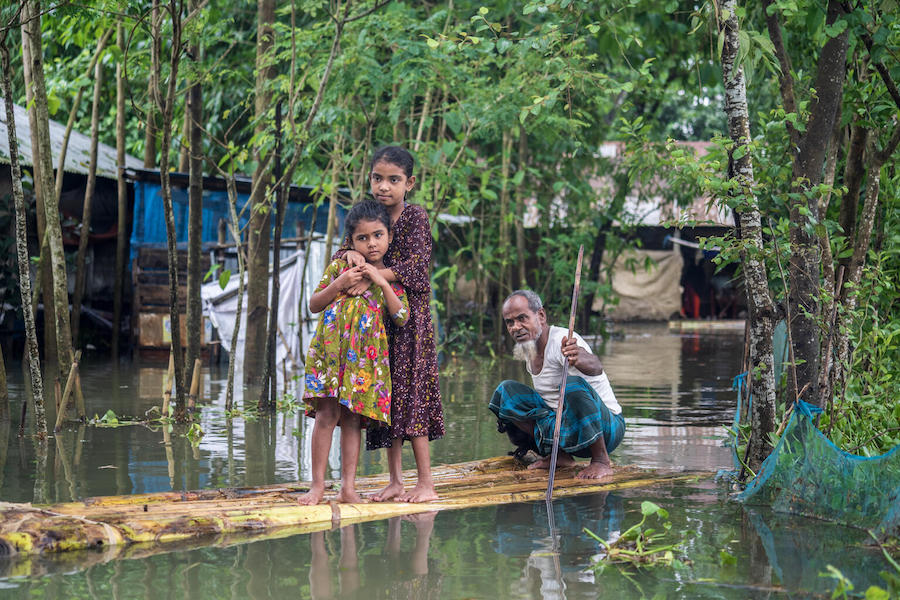 UNICEF has already dispatched 400,000 water purification tablets — enough to support 80,000 households with clean water for a week. UNICEF is further working to support the Government of Bangladesh's emergency response with millions more water purification tablets, more than 10,000 jerry cans for carrying water, and thousands of hygiene kits for women and adolescent girls. UNICEF is also procuring emergency medicine supplies for use in district health facilities. 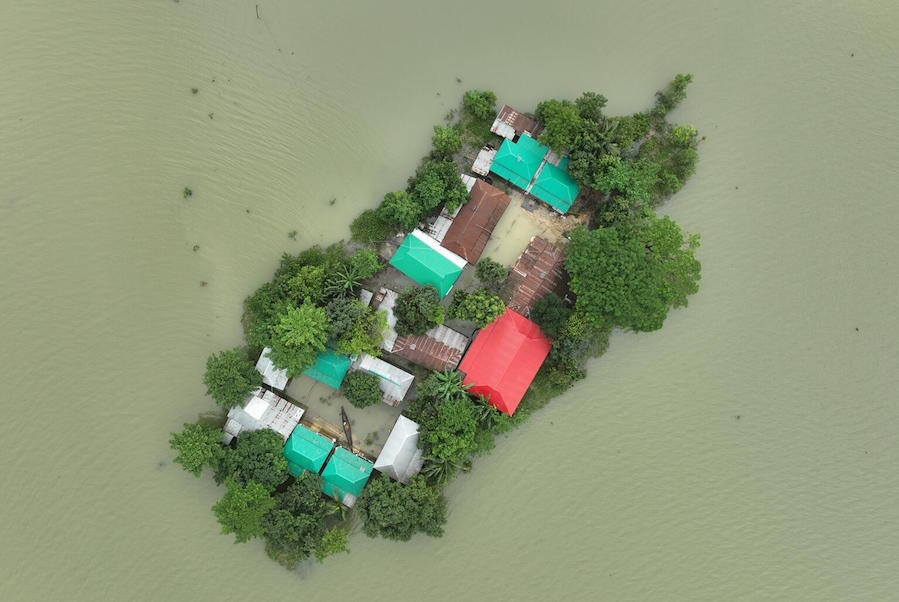 In Sylhet division, villages like the one above remain submerged. Ninety percent of Sylhet's health facilities have been inundated as cases of waterborne diseases continue to rise. Children are at heightened risk of drowning, already one of the major causes of child deaths in Bangladesh. 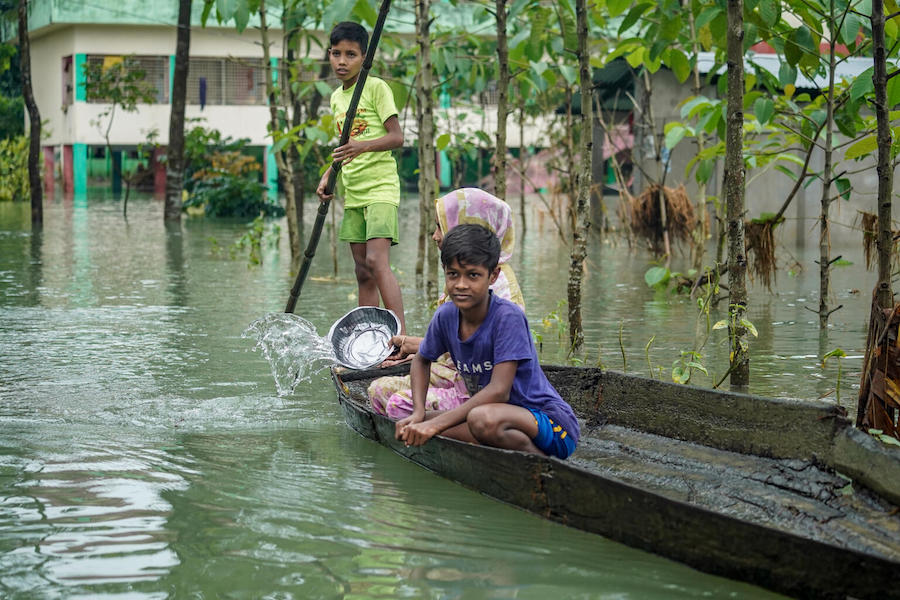 Children in Bangladesh are not responsible for climate change, but they are paying the highest price for it. UNICEF's Children's Climate Risk Index, which looks at how exposed children are to climate and environmental shocks, ranks Bangladesh 15 out of 163 countries. One in three children in Bangladesh — nearly 20 million children in total — are victims of extreme weather, floods, river erosion, sea level rise and other environmental shocks driven by climate change. 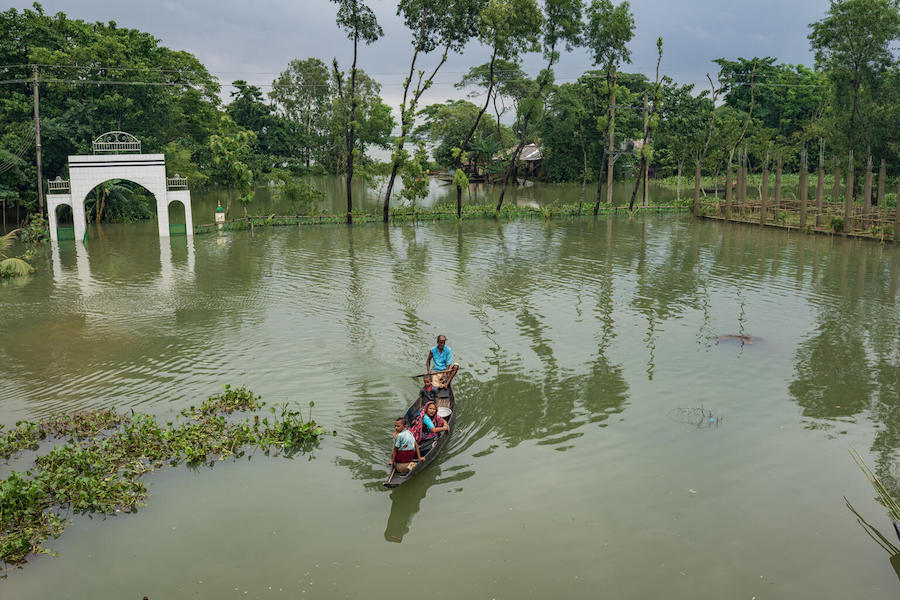 The recent flooding has pushed children and their families out of their homes and into overcrowded shelters. As of June 22, more than 459,000 people have been evacuated to 1,432 safety centers. Schools have been closed and exams cancelled — another blow to children's education in Bangladesh, where schools were shut down for 18 months to prevent the spread of the coronavirus.

Nine children have died in the flooding. "Our heart goes out for the children whose lives have been lost," said Yett. "Children are the most vulnerable in this desperate situation. UNICEF is working around the clock with authorities and our partners to meet the immediate needs of children." 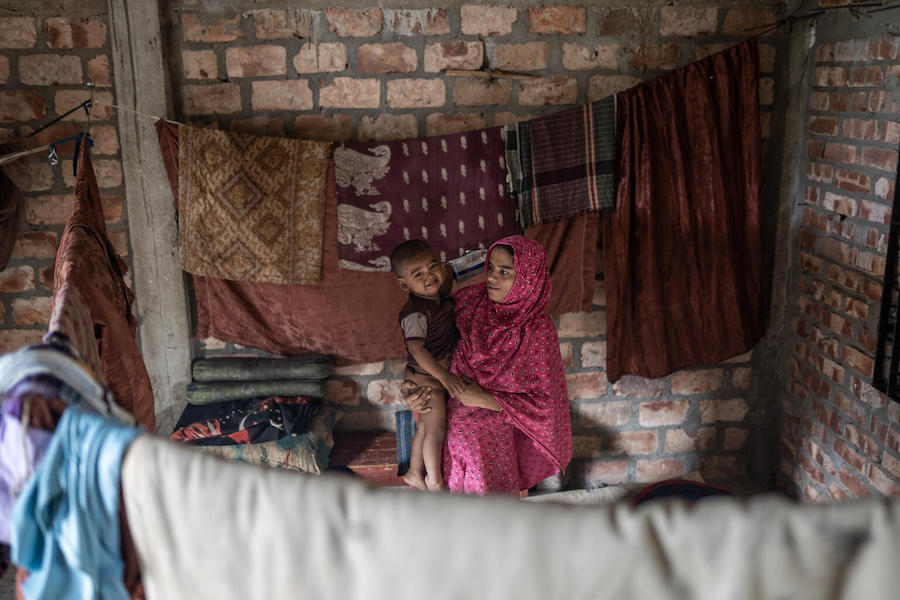