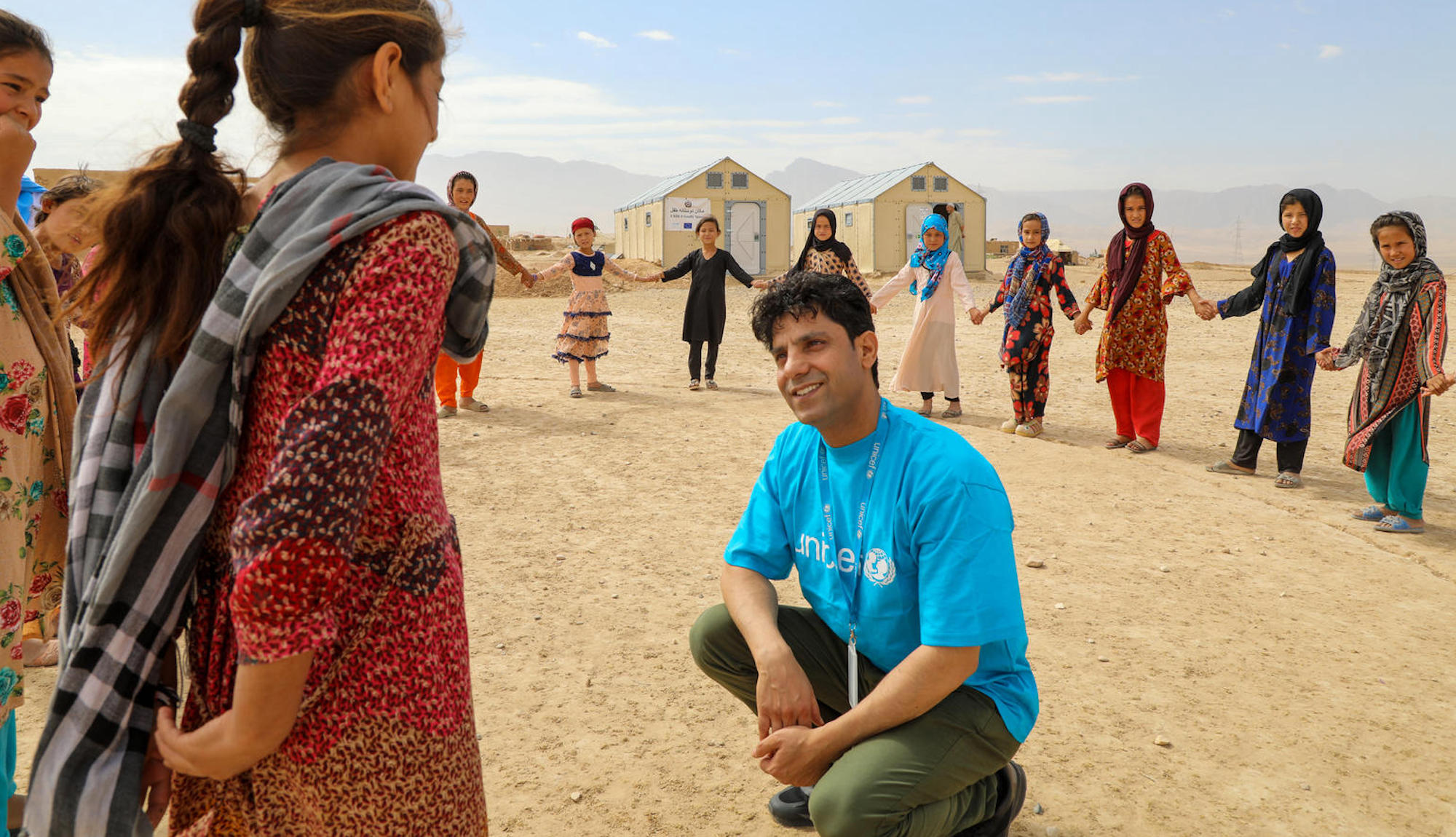 With a presence in over 190 countries and territories, UNICEF works to ensure that every child is healthy, educated, protected and respected.

Established in 1946 in the aftermath of World War II, and headquartered in New York City, UNICEF operates through country offices located on five continents, each one linked to a regional office. The vast majority of UNICEF staff — about 85 percent — are out in the field.

There are 33 National Committees — including UNICEF USA — working to drive UNICEF's impact globally. UNICEF also has a research center in Florence, a supply hub in Copenhagen, a global shared services center in Budapest and additional offices in Brussels, Geneva, Seoul and Tokyo.

Our work in the U.S.

Child Friendly Cities Initiative: CFCI, launched by UNICEF in 1996, aims to establish safer, more just, equitable, inclusive and child-responsive cities and communities by helping city and municipal governments prioritize the needs of children and young people and elevate their voices in local governance and decision making. In August 2022, UNICEF USA recognized Houston as the first CFCI candidate city in the U.S.

Advocacy: UNICEF USA's Advocacy team, based in Washington, DC, focuses on educating the American public around issues affecting children globally and garnering support for key legislation and policy action at the state and federal level.

Volunteering: Student clubs, UNICEF Next Gen and other volunteer-led and staff-supported teams across the country are advocating and taking action for children. Learn more at UNICEFUSA.org/UNITE

Our work around the world Humanitarian needs are severe in many countries in Africa, due to conflict, poverty, food insecurity, drought and other effects of climate change, among other threats to the health, safety and well being of children and families.

UNICEF’s work on the continent focuses on delivering lifesaving assistance to those in need, while responding to disease outbreaks and other emergencies. UNICEF also works with local partners to strengthen systems and build community resilience to ensure continuity of health, protection, education and other vital services children need to survive and thrive. 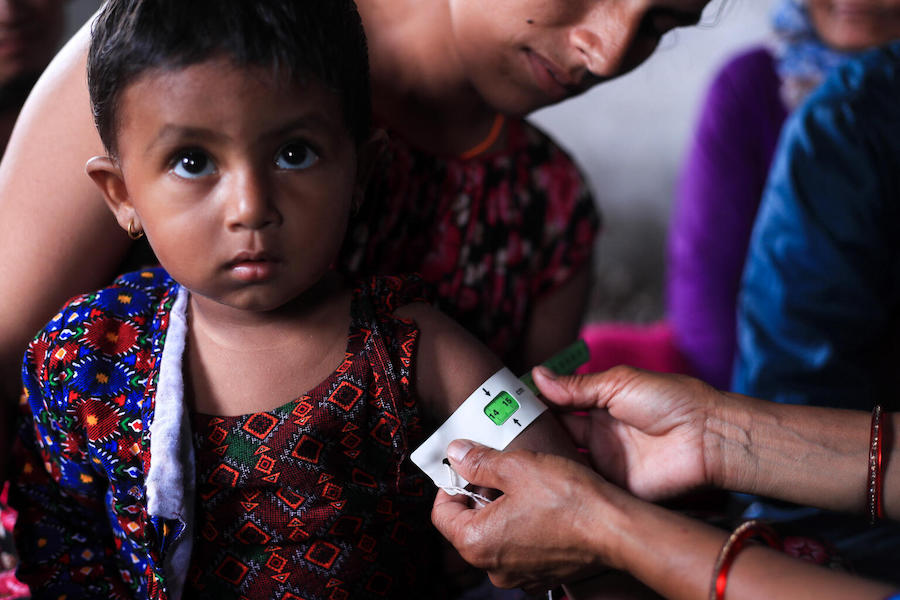 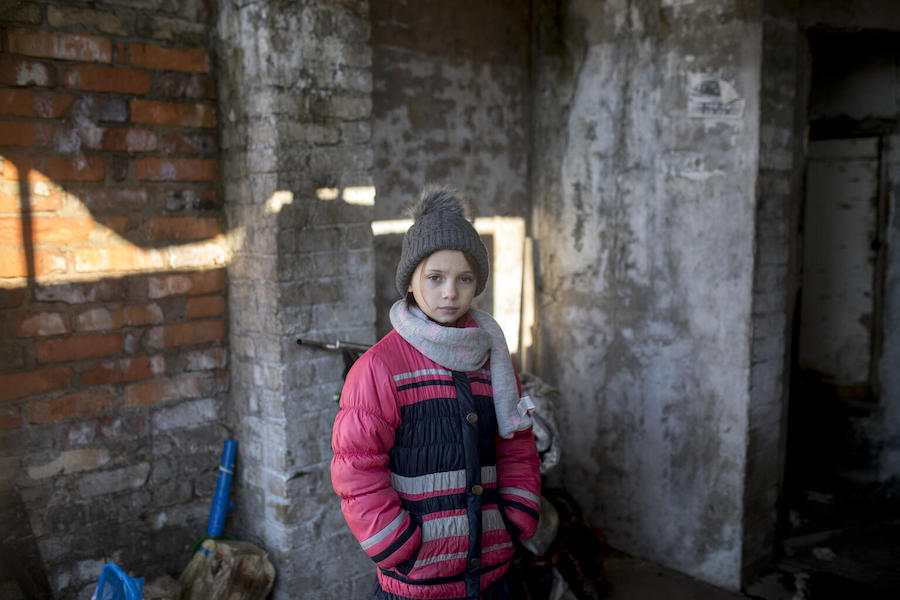 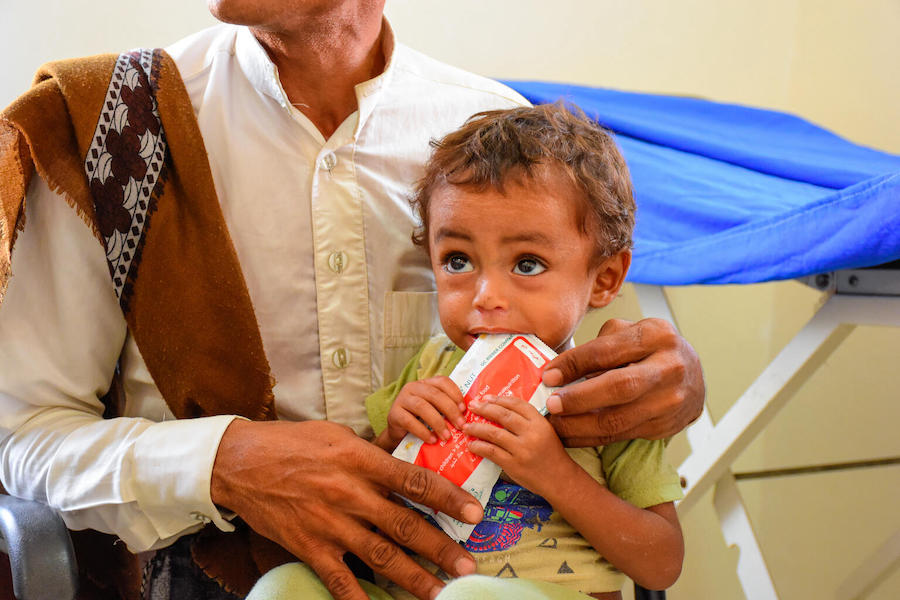 Learn more about UNICEF's Humanitarian Action Plan for 2022 — and why the $9.4 billion emergency funding appeal to assist 177 million children affected by conflict, the climate crisis and COVID-19 is its largest ever.

Support UNICEF's efforts to save and protect vulnerable children around the world. Become a monthly donor.