Your Stories: Why So Many Are Giving to Support UNICEF Now

This giving season, there has been an unprecedented outpouring of support for UNICEF. So many have donated, volunteered, advocated — and sought to learn from our stories about the struggles children face worldwide, and what we all can do to help. We caught up with some of our supporters and asked: Why do you give?
We learned that this diverse array of people have one thing in common: they are inspired by the hope and resilience of children. Kids want to live bright and fulfilled lives. The displaced children of Syria — and the 50 million kids who have been uprooted from their homes worldwide — are an example. Our photo above shows UNICEF Syria Mirna Yacoub, who rode with a convoy to deliver desperately needed humanitarian aid to Madaya, Syria.Whenever and wherever possible, these children keep trudging to school, keep running outdoors to play, keep trying to connect to the adults that remain in their worlds — despite so much hardship and loss.
Our supporters have personal reasons for giving, too. Below, with gratitude to all of our donors far and wide, we share just a few of their stories.

Some give because they encountered UNICEF at crucial crossroads in their lives — and it made all the difference.

As a child, Thai Dang got a bad case of malaria — but in his small village in Vietnam, there was no treatment for him. UNICEF provided the medicine that would save his life. But this wasn't the only time UNICEF came to his aid. As he says, UNICEF later intervened "like a third parent," giving him a chance to build a successful future.

Now, having created a life in the United States, Thai Dang returns the favor, supporting UNICEF to give today's children opportunities. "You've got to reach out and help — and UNICEF is the tool for me to continue doing that for the rest of my life." 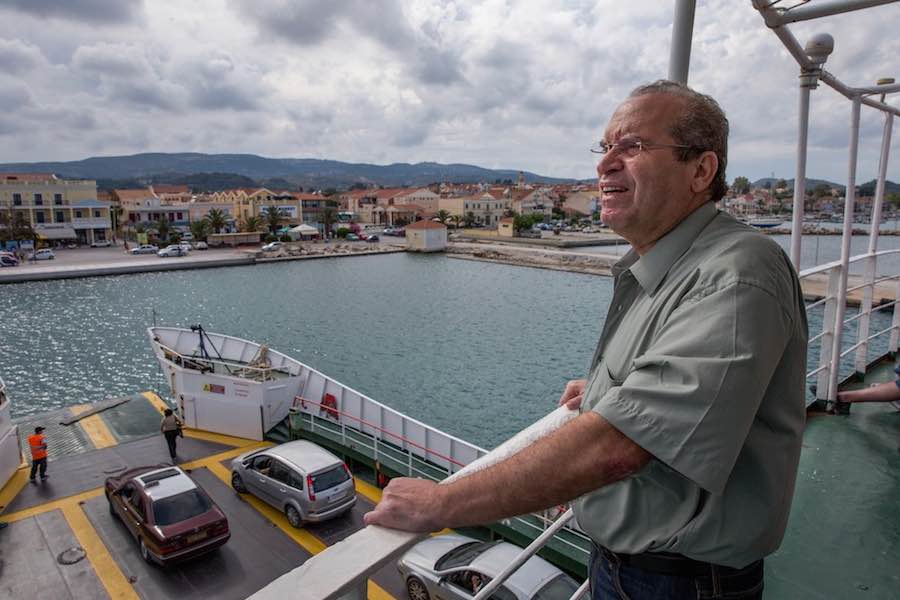 Generous UNICEF supporter Agamemnon Stefanatos, 63, was born on the Greek island of Cephalonia in 1953, ten days after a massive earthquake hit the region. In the wake of the devastation, his mother became too sick to nurse. UNICEF brought in food, milk, clothes and other supplies as part of an emergency relief effort.

“That’s how I am here today,” Agamemnon says. “I owe this to UNICEF.” Watch Agamemnon's story.

Kids give because they learned that other kids need them — and they have a beautiful desire to help. 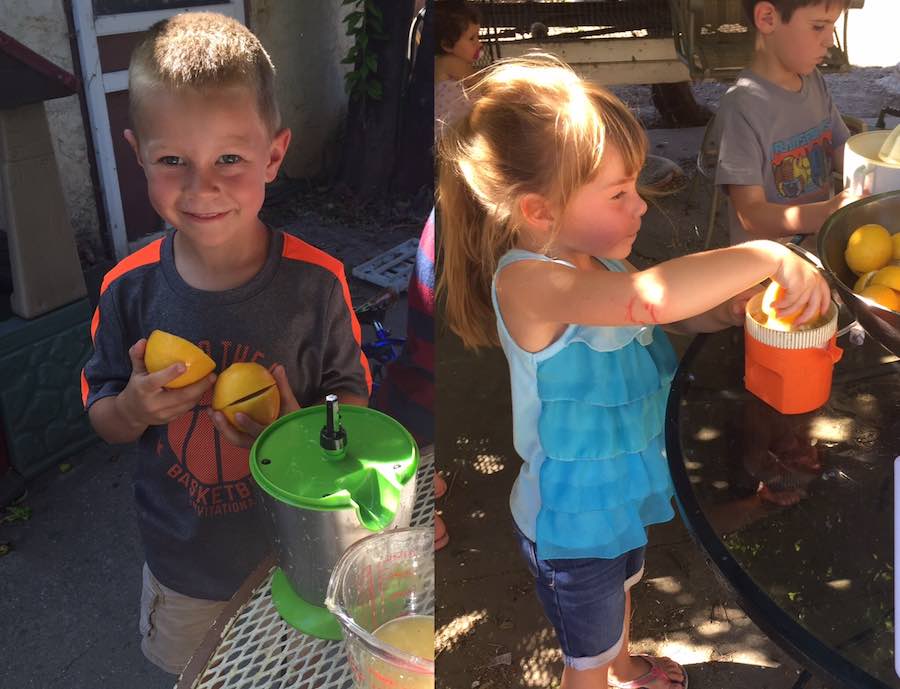 Brandt (above, left) and his friends wanted to help give refugee kids school books, clean drinking water, safe places to sleep — and hope for the future. To do so, they chose UNICEF.

His mother explains: "Vaccines are only 18 cents for UNICEF. Pennies are used to donate water jugs, purification tablets and nutrition packets. Pennies! Our money was going to go a lot farther than I had imagined." 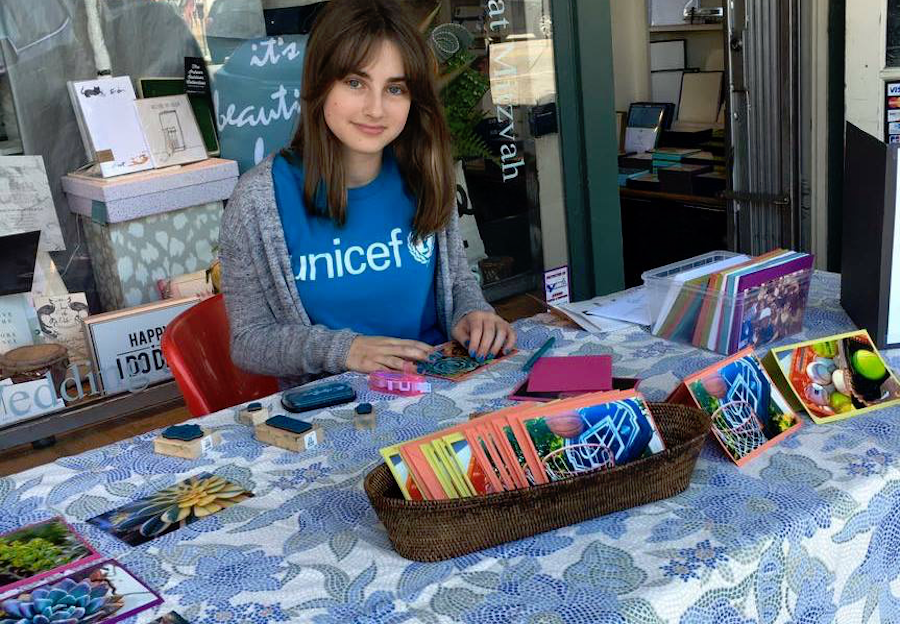 In Los Angeles, Teva sold her hand-made greeting cards as a Bat Mitzvah project. Her brother Jesse celebrated his 10th birthday by starting a personal fundraiser; in lieu of birthday gifts, he collected about $500 to help children across the globe.

As one of our Facebook friends commented when we shared the siblings' story, "This gives me faith for the future of our world."

Some of our donors are inspired by their fathers. 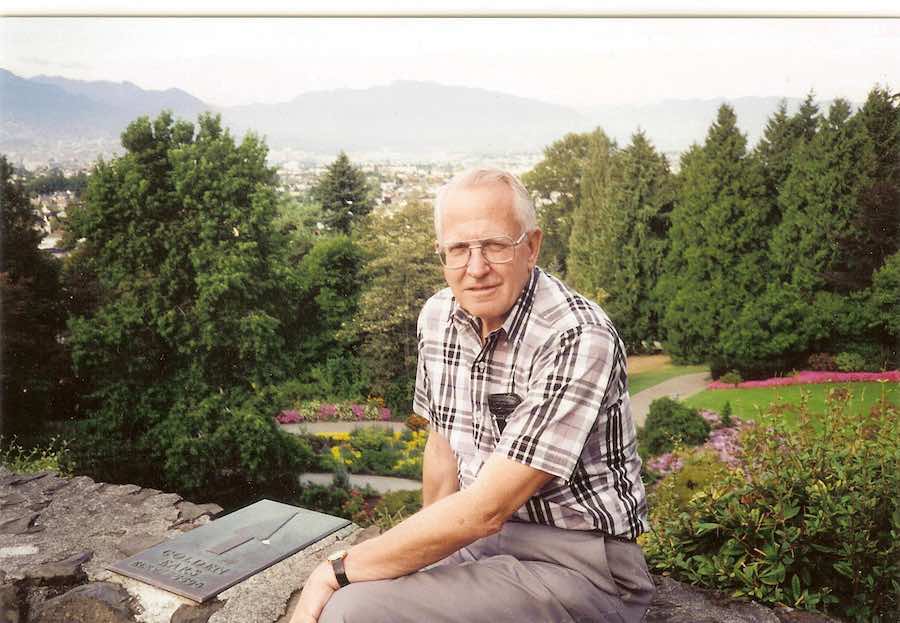 Economist and financial analyst Samuel Tally served at the Federal Reserve, and worked as resident consultant at the World Bank in Washington, DC. After his retirement, he devoted himself to investing in the stock market for UNICEF — eventually leaving the U.S. Fund for UNICEF's largest individual gift.

Tally’s daughter Barb follows her father's example. "My dad thought people should be treated with compassion and kindness, and not with contempt or cruelty. He felt that UNICEF really embodied those principles."

Some give out of concern for those they left behind in their homelands. 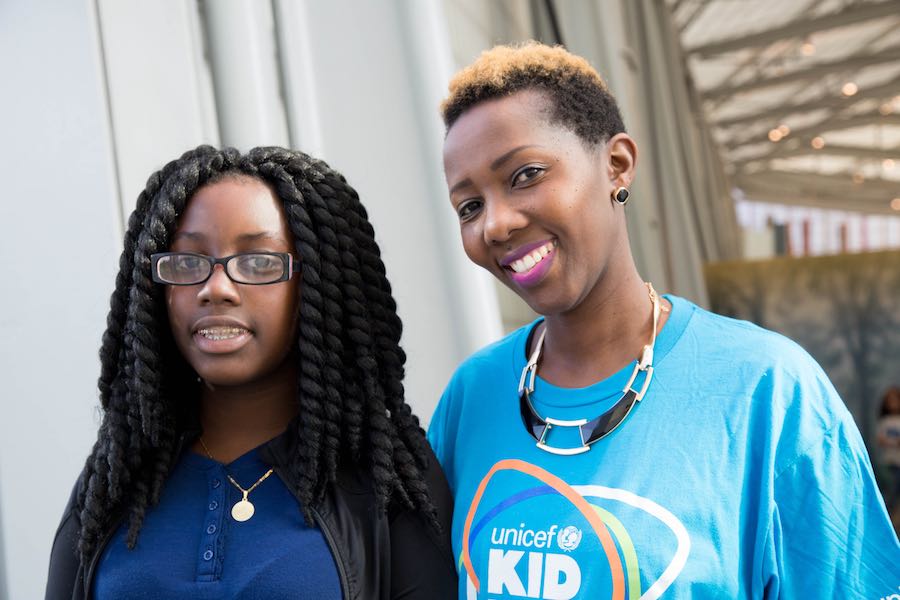 Jocelyne Ndihokabwago and her daughter Lea Rose, 12, donate and volunteer to help those in their original home, Burundi.

"In Burundi, kids don't eat, they don't go to school. We need to tell their story and get help — and we can do that through UNICEF." 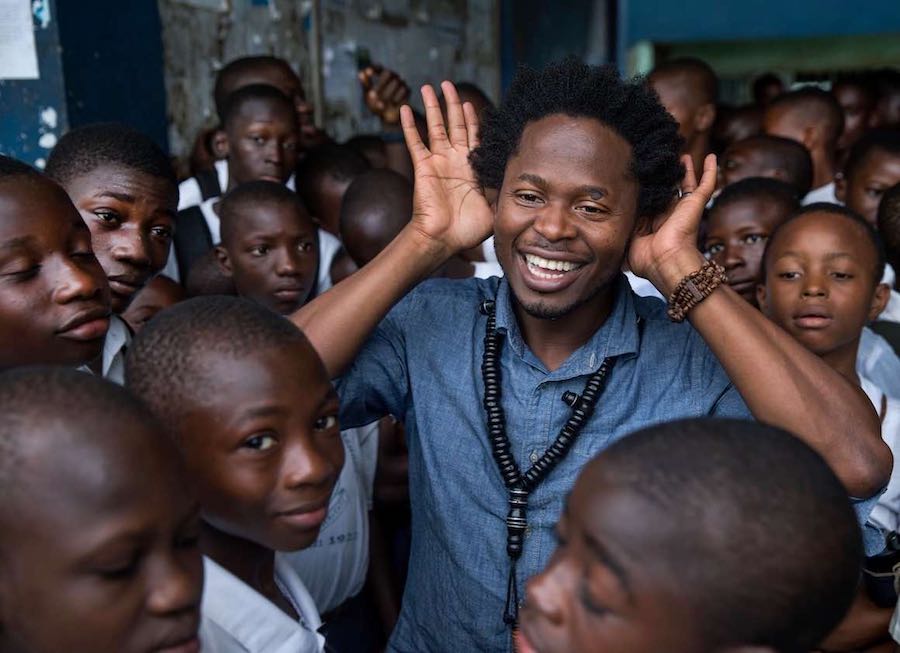 Ishmael Beah gives to help prevent suffering he experienced as a child. "I was 12 years old and on the way to a talent show when I learned from people covered in blood-stained clothes, carrying their children’s lifeless bodies, that our village in Sierra Leone had been attacked by rebels," says the former child soldier (above, center).

Now a UNICEF Goodwill Ambassador, Beah has told his story many times to raise awareness about the plight of child soldiers — and to support those recovering. "With the help of UNICEF, I’ve been able to help other former child soldiers," says Beah. "It’s just a way to give me more strength to continue doing what I’ve already embarked on, what I’ve dedicated my life to doing — which is to make sure that what happened to me doesn’t continue to happen to other children around the world.”

Some older supporters were grateful about what has been given to them — and want to give back to the new generation. 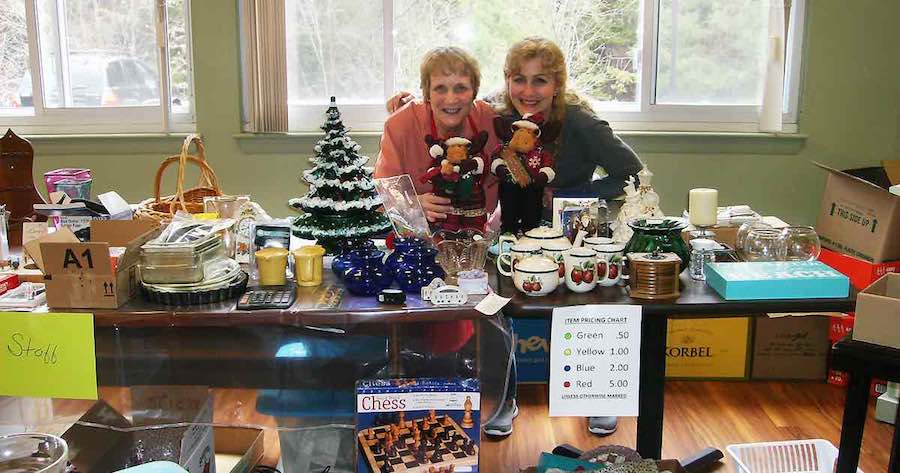 "Our residents didn't hesitate for one moment," says Melissa Tarrant, Vice President of Field Operations at EHDOC. "They feel they've had some breaks in their lives, and they want to help others in turn. So they asked, 'What can I do to help?'"

Stand For Hope: Please support UNICEF's efforts to save and protect the world's most vulnerable children.