A Big Win for Mothers in a Small Country: Equatorial Guinea

Equatorial Guinea's achievement in eliminating maternal and neonatal tetanus marks another milestone in the global campaign to end this cruel, centuries old disease.

This month, Equatorial Guinea became the 41st country to eliminate maternal and neonatal tetanus (MNT) since 2000.

Often contracted through unhygienic childbirth practices, the disease is cruel and lethal.  Newborns who contract the disease during delivery typically die a slow, painful death. Unlike smallpox or polio, MNT can not be eradicated — it is caused by exposure to tetanus spores, which are present in the environment — but it is preventable.

The challenge in countries where MNT remains a threat is to ensure that every woman of child-bearing age is vaccinated, so that her future babies are protected. In 2010, Kiwanis International and UNICEF joined forces to help eliminate MNT worldwide. This historic initiative, The Eliminate Project, aims to put an end to this centuries-old disease, which steals the lives of thousands of mothers and newborns each year.

Equatorial Guinea joins Indonesia and Niger as countries that have eliminated MNT in 2016, and its achievement leaves just 18 countries around the world still facing the threat of the disease. Learn more about how UNICEF works to stop tetanus, one country at a time. 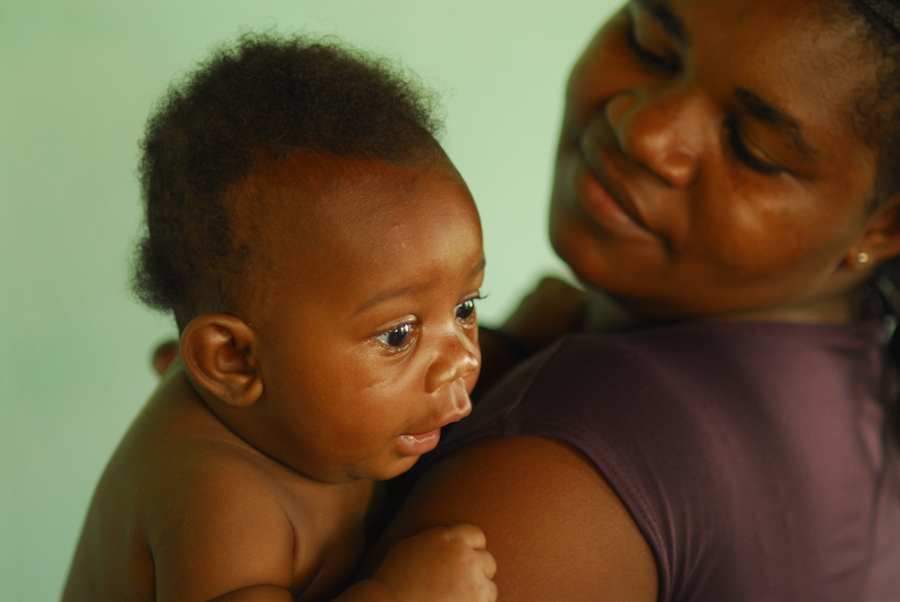