Afghanistan Is the World's Most Lethal War Zone for Children

Ongoing armed conflict is killing or maiming an average of nine children every single day in Afghanistan, according to a new UNICEF Child Alert Report.

"Even by Afghanistan's grim standards, 2019 has been particularly deadly for children," said UNICEF Executive Director Henrietta Fore. "Children, their families and communities suffer the horrific consequences of conflict each and every day. Those same children are desperate to grow up, go to school, learn skills and build a future for themselves. We can, and must, do so much more to reinforce their extraordinary courage and resilience." 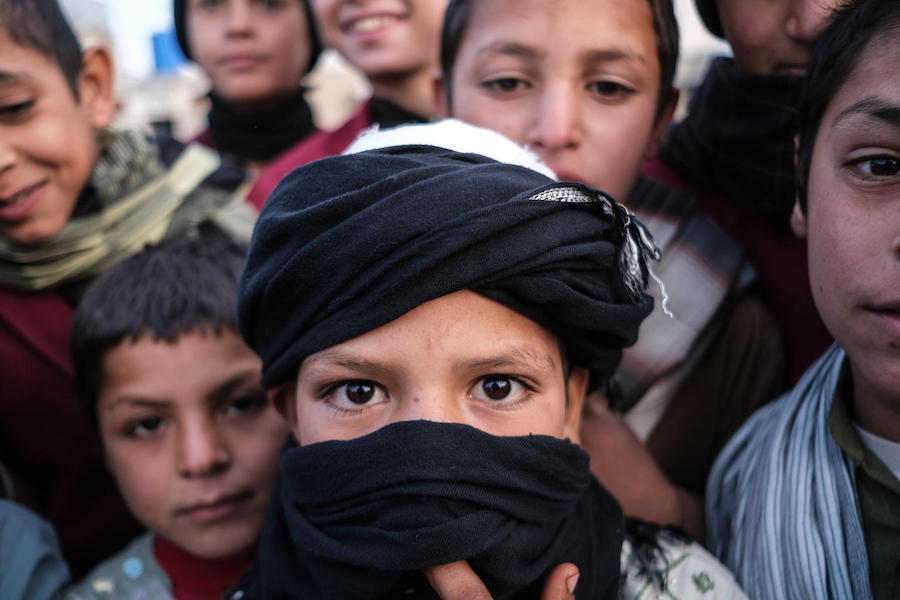 Above, on November 22, 2019, a group of boys stand outside Shaheed Abdul Ahad Khan Karzai Orphanage in Kandahar, Afghanistan. © UNICEF/UNI229588/Bouvet

The level of violence that children in Afghanistan are subjected to, day after day, is shocking. Suicide bombs and improvised explosive devices (IEDs) are a constant threat. Between 2009 and 2018, nearly 6,500 children were killed and almost 15,000 injured.

UNICEF is calling on all parties to the conflict to fulfill their obligations under international humanitarian and human rights law, which require them to protect children, end the targeting of schools and health centers and allow access to humanitarian assistance. 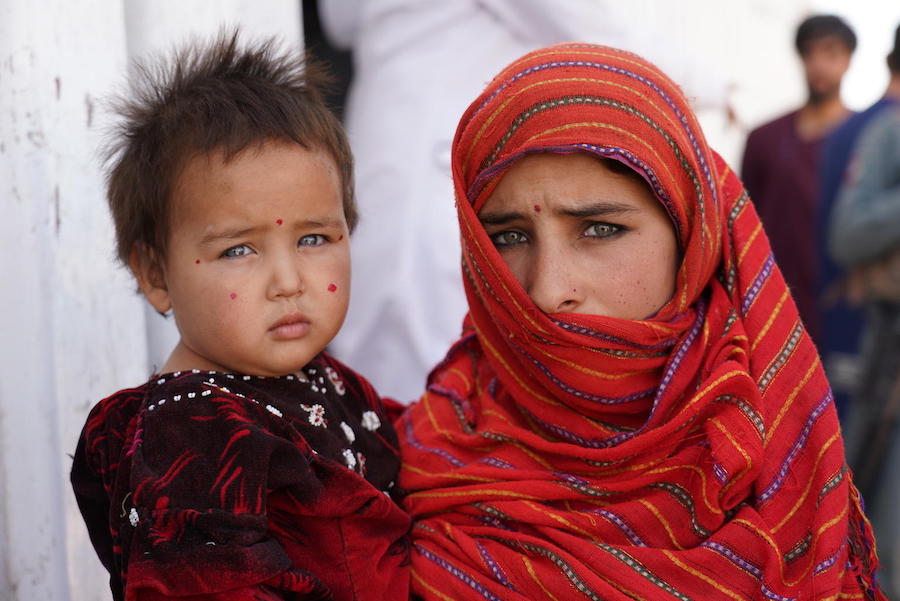 Above, in December 2019, 12-year-old Yasamin holds her baby sister, Aisha Gul, outside a nutrition center in a camp for internally displaced people near the city of Herat in western Afghanistan. The two girls fled fighting in their home province of Badghis. © UNICEF/UNI242646/Husseini

UNICEF is working to break the cycle of violence and underdevelopment

Besides the direct impact of violence, children's lives are also threatened by the combined effects of natural disasters — like the devastating drought in 2018, and the floods which affected 250,000 people earlier this year — poverty and underdevelopment. More than half the population are living below the poverty line.

For more than 65 years, UNICEF and its national and international partners have responded to the needs of Afghan children and women struggling to survive. UNICEF is on the ground protecting Afghanistan's children by improving access to safe water, providing health care and immunization, strengthening birth registration, supplying internally displaced families with warm clothing and blankets, and more. 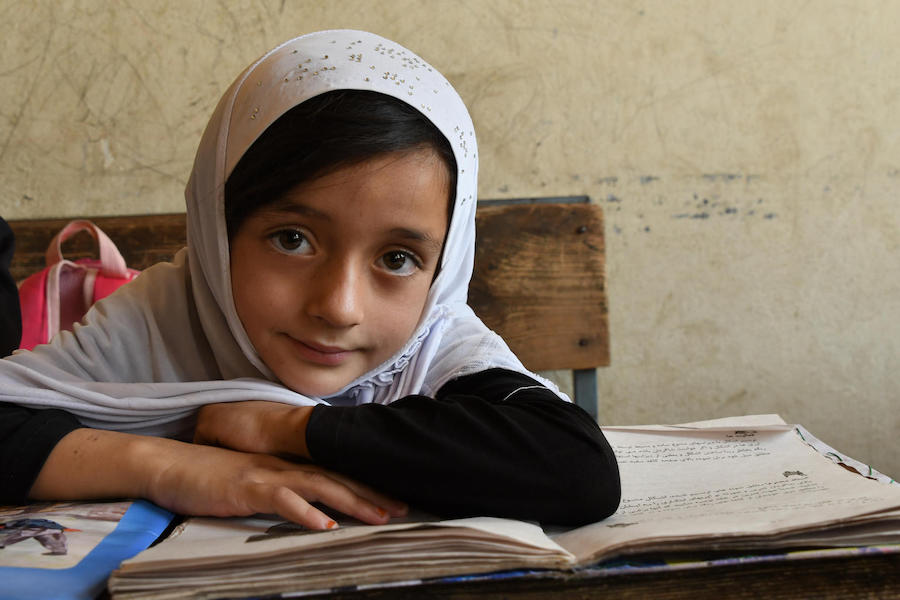 Above, a girl looks up from her studies at the Turgani High School in the city of Faizabad, Badakhshan province, in northeastern Afghanistan, in August 2019. © UNICEF/UNI205859/Karimi

UNICEF works with the Ministry of Education and other partners to create opportunities for quality learning for children affected by the current conflict and insecurity in Afghanistan. UNICEF sets up learning spaces, supports early childhood education, provides teachers with training and learning materials and establishes schools in vulnerable communities to reach out-of-school children — especially girls.

"Young Afghans need to know that their career prospects extend beyond joining an armed group, or escaping the country to try their luck abroad," said UNICEF Afghanistan Representative Aboubacar Kampo. "With the right support, they can break free of the cycle of violence and underdevelopment and create a better future for themselves and Afghanistan."

Donor support is critical. UNICEF needs $323 million to support its Afghanistan operations in 2020. Please give generously.

Top photo: After 40 years of conflict, generations of children in Afghanistan — like this girl photographed in Daykundi Province in October 2019 — have no memory of peace. © UNICEF/UNI214140/