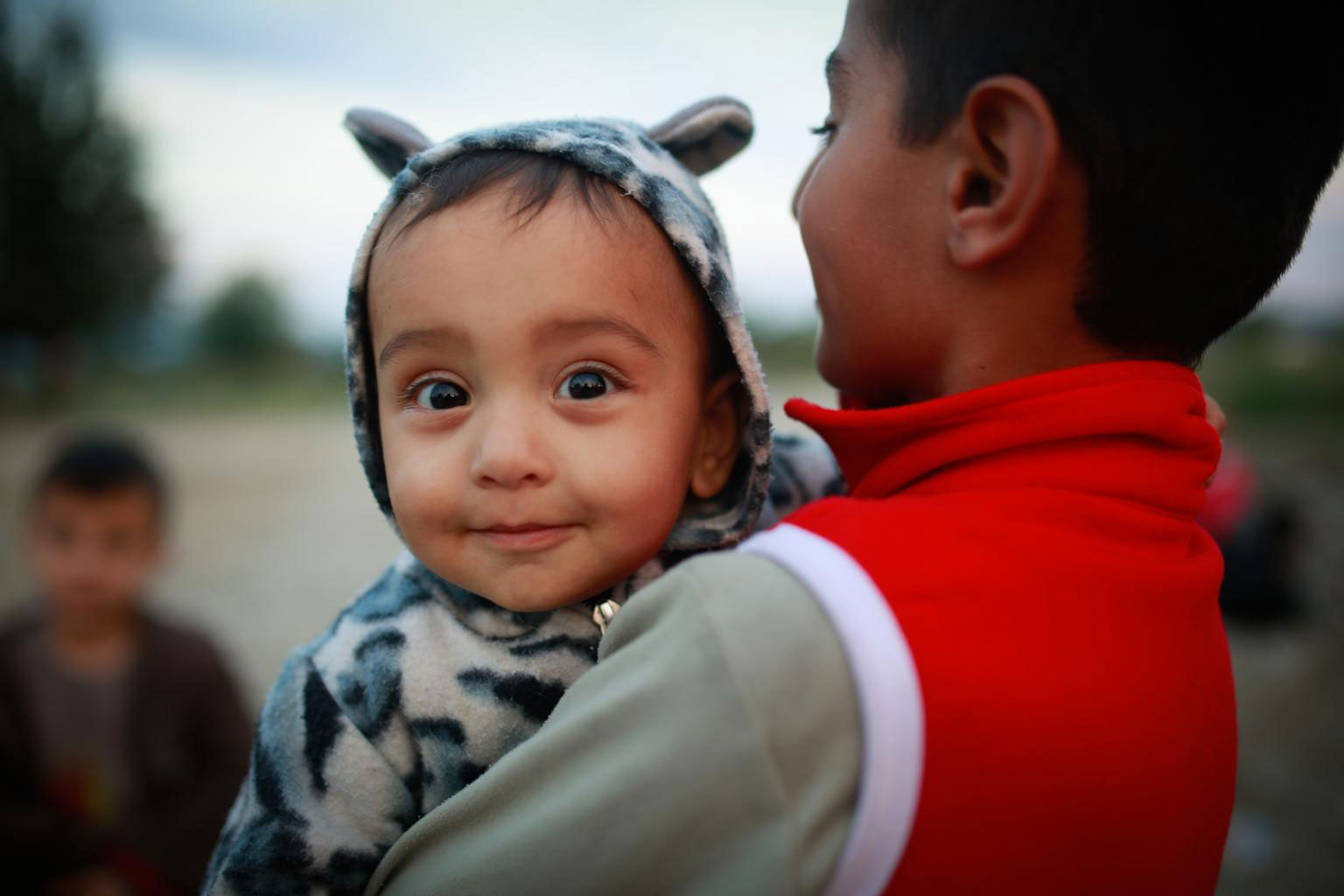 A child dies every five minutes as a result of violence

Over the course of their childhood, one in four children suffers physical abuse and almost one in five girls and one in 13 boys suffer sexual abuse. Homicide is among the top five causes of death in adolescents. And despite its high prevalence, this violence is often hidden, unseen or under-reported.

Children should feel safe at home, in school and in their communities. But it is in these places that most violence against children happens – often at the hands of the people they see every day.

Even indirect exposure to violence can result in serious long-term consequences on a child's life and future. Fortunately, the global community has agreed to a set of holistic and integrated approaches aimed at ending violence against children.

A global framework to end violence against children

UNICEF and the World Health Organization (WHO) — in coordination with the Centers for Disease Control (CDC) and the U.S. Agency for International Development (USAID) — developed the INSPIRE framework, a set of seven evidence-based strategies to end violence against children.

UNICEF USA has consistently called on Congress to develop and implement a coordinated strategy based on this INSPIRE framework.