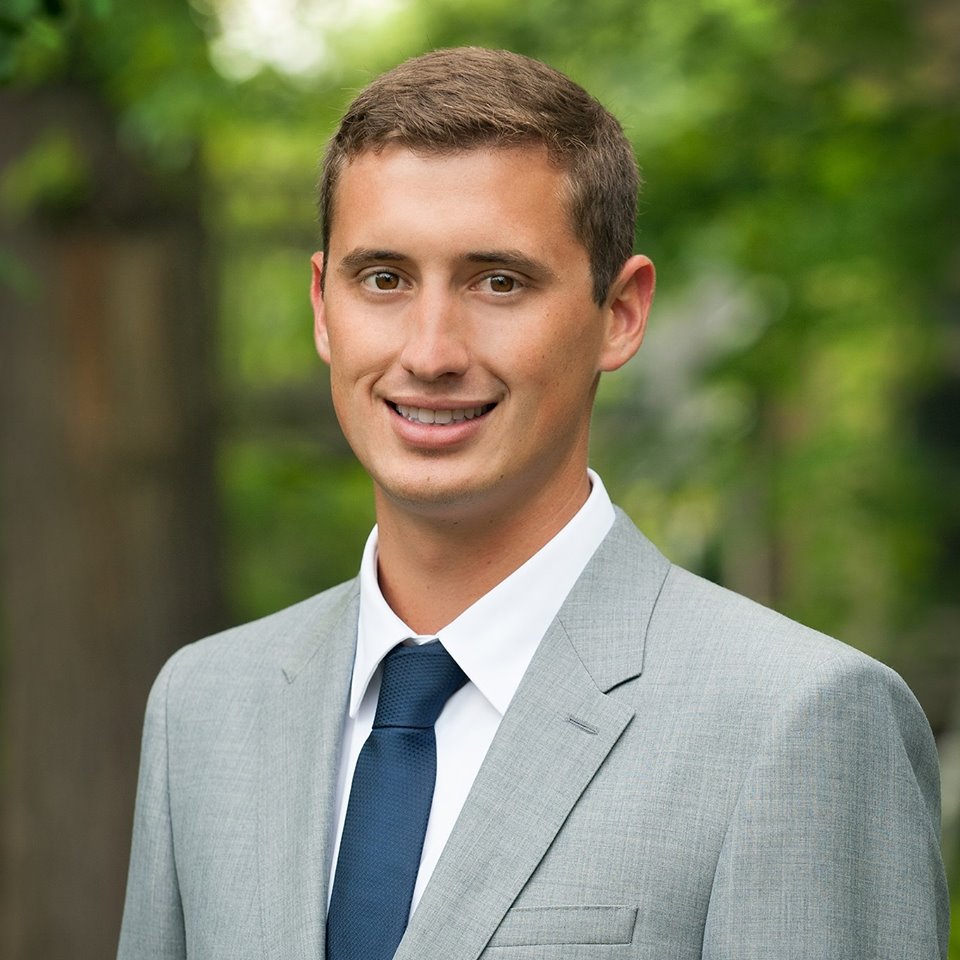 Sometimes stories are enough to explain why we're involved. This one impacted me:

Once upon a time, there was an old man who used to go to the ocean to do his writing. He had a habit of walking on the beach every morning before he began his work. Early one morning, he was walking along the shore after a big storm had passed and found the vast beach littered with starfish as far as the eye could see, stretching in both directions.

Off in the distance, the old man noticed a small boy approaching.  As the boy walked, he paused every so often and as he grew closer, the man could see that he was occasionally bending down to pick up an object and throw it into the sea.  The boy came closer still and the man called out, “Good morning!  May I ask what it is that you are doing?”

The young boy paused, looked up, and replied “Throwing starfish into the ocean. The tide has washed them up onto the beach and they can’t return to the sea by themselves,” the youth replied. “When the sun gets high, they will die, unless I throw them back into the water.”

The old man replied, “But there must be tens of thousands of starfish on this beach. I’m afraid you won’t really be able to make much of a difference.

The boy bent down, picked up yet another starfish and threw it as far as he could into the ocean. Then he turned, smiled and said, “It made a difference to that one!”-adapted from The Star Thrower, by Loren Eiseley

When Christian isn't throwing Starfish back into the ocean, he spends most of his time on Marketing & Retail start-ups and has founded/co-founded multiple businesses. He has been named one of Atlanta's 30 Under 30, has been a Finalist for Integrated Marketer of the Year Award presented by the Technology Association of Georgia, and has been featured on Eric Holtzclaw's "Building a Better Business Radio Show". Christian, a member of the International Franchise Association, participates in Franchising Gives Back and also has supported children through Soccer in the Streets.