UNICEF Warns of Rise in Grave Violations Against Children in Conflict

Despite decades of advocacy with parties to conflict and those who influence them — despite enhanced monitoring, reporting and response mechanisms for grave rights violations — children continue to bear the brunt of war. UNICEF urges action.

Every day, girls and boys living in areas under conflict endure unspeakable horrors that no human should ever experience, UNICEF warned today.

This year in particular brought a spate of grave violations against children in both protracted and new conflicts. As armed conflict, intercommunal violence and insecurity continued — from Afghanistan to Yemen to Syria and northern Ethiopia — thousands of children paid a devastating price.

Just last week, four children were reportedly among at least 35 people killed in Kayah State in Eastern Myanmar, the latest high-profile example of the toll on children.

"Parties to conflict are demonstrating a dreadful disregard for the rights and well-being of children, UNICEF Executive Director Henrietta Fore wrote in an op-ed for Newsweek. "Children are suffering and dying because of this callousness. These parties must be held to account for their actions." 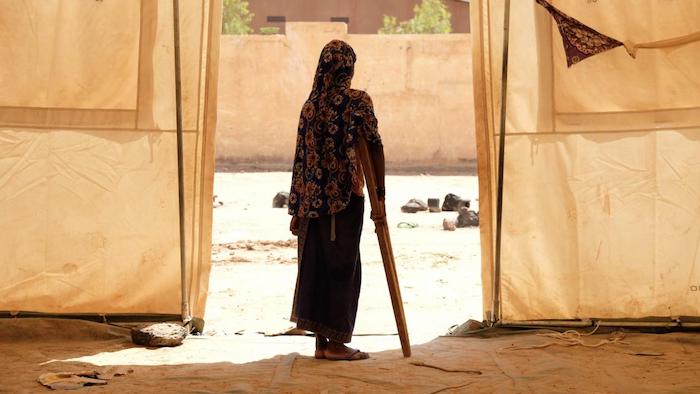 A girl leans on a crutch at a displacement camp in Sévaré, Mali. © UNICEF/UN0332638/Rose

The issue first gained prominence 25 years ago, with Graça Machel's seminal report on the impact of armed conflict on children, presented to the UN General Assembly. The 1996 report urged member states and the global community to take concrete and comprehensive action to improve protection and care of children in conflict situations — and to prevent conflicts from occurring.

Six violations against children identified and condemned back in 2005

In 2005, the UN Security Council identified and condemned six grave violations against children in times of war: killing and maiming of children; recruitment or use of children in armed forces and armed groups; attacks on schools or hospitals; rape or other grave sexual violence; abduction of children; and denial of humanitarian access for children.

Despite years of advocacy with parties to conflict and those who influence them — despite enhanced multi-agency monitoring, reporting and response activities — children continue to bear the brunt of war. Over the past 16 years, the UN has verified 266,000 cases of grave violations against children in more than 30 conflict situations across Africa, Asia, the Middle East and Latin America. In 2020 alone, there were 26,425 verified grave violations against children.

Cases of abductions and sexual violence rising at alarming rates

Although there was a slight decrease in the overall number of verified grave violations during the first three months of 2021, verified cases of abduction and sexual violence continued to rise at alarming rates — by more than 50 percent and 10 percent, respectively — compared with the first quarter of the previous year. (Complete data for 2021 is not yet available.) 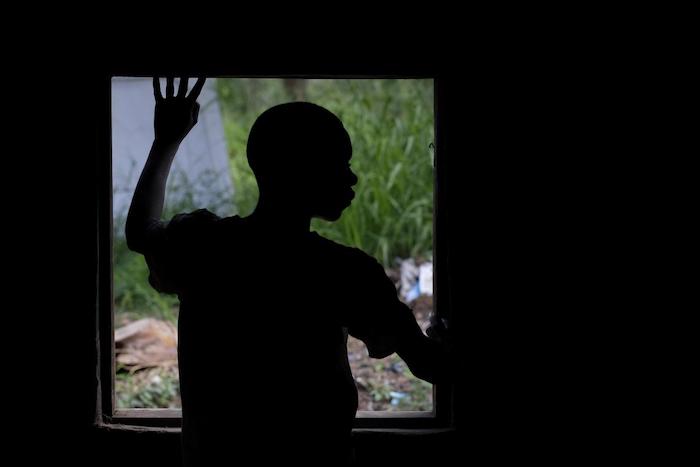 A boy who was abducted by an armed group in South Sudan looks out of a window of a UNICEF-supported child care center after being released. © UNICEF/UN0202117/Rich

Cases of violations are verified by the UN-led Monitoring and Reporting Mechanism (MRM), which was established in 2005 to systematically document the most egregious violations against children in conflict zones. True figures are believed to be far higher.

UNICEF is calling for all parties to conflict – including the 61 listed in the annexes of the 2021 Secretary-General’s annual report on children and armed conflict – to commit to formal action plans with concrete measures to protect children. These include preventing grave violations from occurring in the first place, releasing children from armed forces and groups, protecting children from sexual violence and stopping attacks on hospitals and schools.

Just 37 such plans have been signed by parties to conflict since 2005 – a number Fore called "shockingly low" given the stakes.

"I call on all parties to conflict to end attacks against children, uphold their rights and strive for peaceful political resolutions to war," Fore added.

Use of explosive weapons a growing threat to children and families

According to the verified data:

UNICEF: Saving and protecting vulnerable children in emergencies for 75 years

Over 400 million children live in countries affected by violent conflict today. Many are forcibly displaced, sometimes orphaned and unaccompanied. UNICEF deploys a number of interventions and response services to protect children in conflict and others who are vulnerable to violence. These include:

Learn more about how children have become frontline targets in armed conflicts — and UNICEF's agenda for global action to better protect them.

UNICEF works in some of the world’s toughest places, to reach the world’s most disadvantaged children. Support UNICEF's work around the world. Donate today.

Top photo: On July 17, 2021, 10-year-old Shumuye rests on a hospital bed with his father, Barhe Atsma, at his side in Ayder Hospital in Mekelle, the capital of the Tigray region of Ethiopia. The family lives in Yechella, in central Tigray, an area that has seen intense violence since conflict erupted in northern Ethiopia in November 2020. Atsma was taking advantage of a reprieve in armed fighting to farm some land when Shumuye picked up what his father said was a grenade – “It had a ring on it” – and it exploded, killing his friend and shattering his leg. UNICEF emergency response teams are on the ground in Tigray meeting the urgent needs of impacted children and families, delivering water, health care, nutrition and protection. © UNICEF/UN0497322/Nesbitt