Five-year-old Ulyana's eyes lit up when she saw the new winter jackets that arrived as part of an aid package from UNICEF. She hugged one tightly, relief washing across her face. These clothes will keep her and her brothers warm this winter.

When the full-scale war in Ukraine broke out, Ulyana and her family fled their home in Kotlyareve in the Mykolaiv region. Over the summer, just 150 residents remained in their village, which was under constant attack. 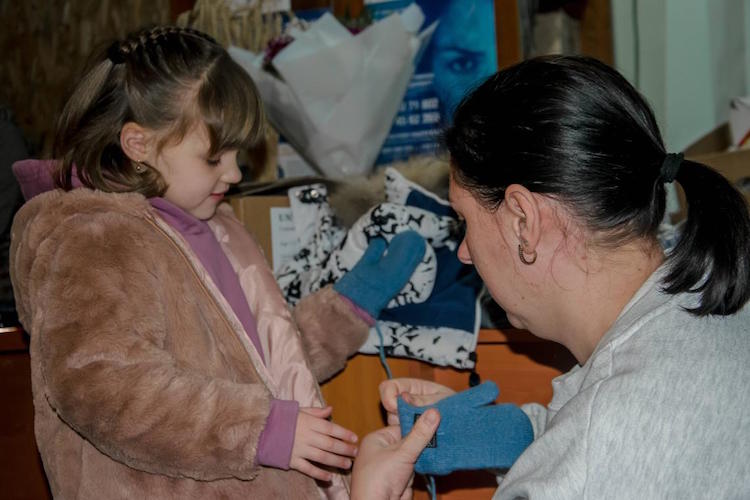 "With the first explosions, my husband evacuated us from Kotlyareve,” says Yulia. “Our house was shelled, the roof and windows were broken. Our store with all the equipment and goods was burned down. We have invested tens of years of life, our heart and soul into this business. The new store we were building was also damaged." 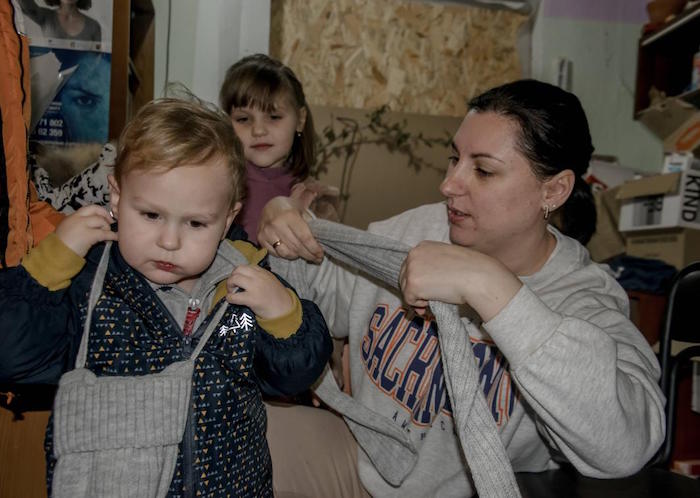 Ulyana and her brothers – 9-year-old Nazar and 2-year-old Zakhar — have all received a set of winter clothes from UNICEF, including a warm jacket and trousers, a sweater, thermal underwear, socks, mittens and a hat. 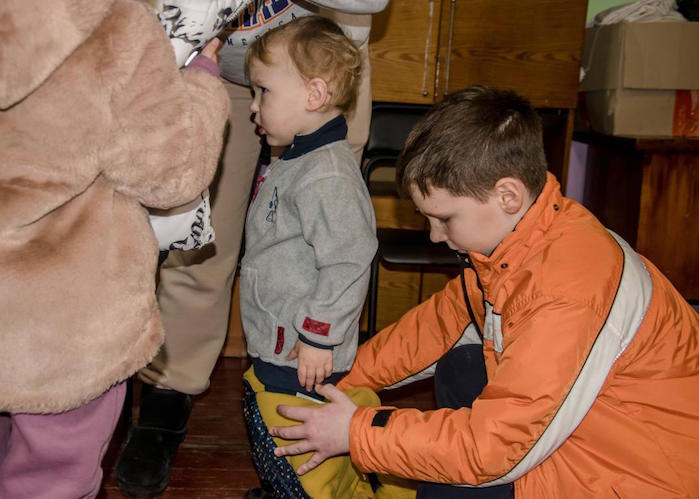 Yulia says it is difficult to buy children’s clothes in their village. Her children have outgrown the clothes they left with at the beginning of the war, and now winter has arrived. 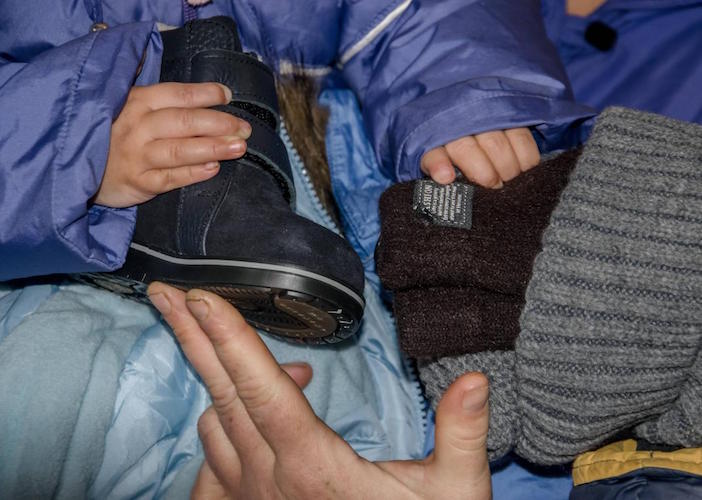 “This clothing is warm and made of high-quality fabrics,” she says. “My children like it. It's an essential item for them.” In December, UNICEF delivered more than 3,000 sets of winter clothes for children from large families, families displaced by the war, and those living in the newly-liberated territories of the Mykolaiv region. The sets, sized for children between the ages of 2 and 14, are being distributed among communities in Snigurivska, Horohivska, Privilnenska, Ingulska, Shevchenkivska, Shirokivska and Pervomaiska.

The UNICEF program is financed by the United States Agency for International Development’s (USAID) Bureau for Humanitarian Assistance, with the support of the Ministry of Reintegration of the Temporarily Occupied Territories of Ukraine.

Top photo: In Kotlyareve, Mykolaiv region, Ukraine, 5-year-old Ulyana and her brothers were thrilled to open a box from UNICEF containing warm clothes —  a winter jacket, pants, sweater, long underwear, socks, mittens and a hat — to help them survive the long, cold months ahead.  © UNICEF