The powerful typhoon enters the Philippines as a slow-moving, yet still dangerous storm. Children and families recovering from Typhoon Haiyan are impacted again. 400,000 children are estimated to be affected. UNICEF mobilizes relief for hard-hit areas.

Typhoon Hagupit (called Ruby in the Philippines) made landfall Saturday in Eastern Samar province as a category 3 storm, bringing heavy rain and powerful winds, knocking down trees and cutting power to thousands of people. More than 30 million Filipinos live in areas that may experience winds of 120 km/h or higher, according to the Global Disaster Alert and Coordination System.

While downgraded from "Super Typhoon" status, the huge storm still has the potential to cause significant damage and loss of life as it tracks across the country. The typhoon's slow pace brings with it increased risk of heavy rainfall, deadly flooding and landslides. According to the latest estimates, more than a million people are affected, including over 400,000 children.

More Than Half a Million People Evacuated

More than 500,000 people in coastal areas, and perhaps as many as 1 million, fled their homes in advance of the storm. In Tacloban City, site of catastrophic damage by Typhoon Haiyan in 2013, families and children looked for higher ground and safety in evacuation centers like the one set up in Kapangian Elementary School, shown in the photos below, which is sheltering more than 1,000 people. 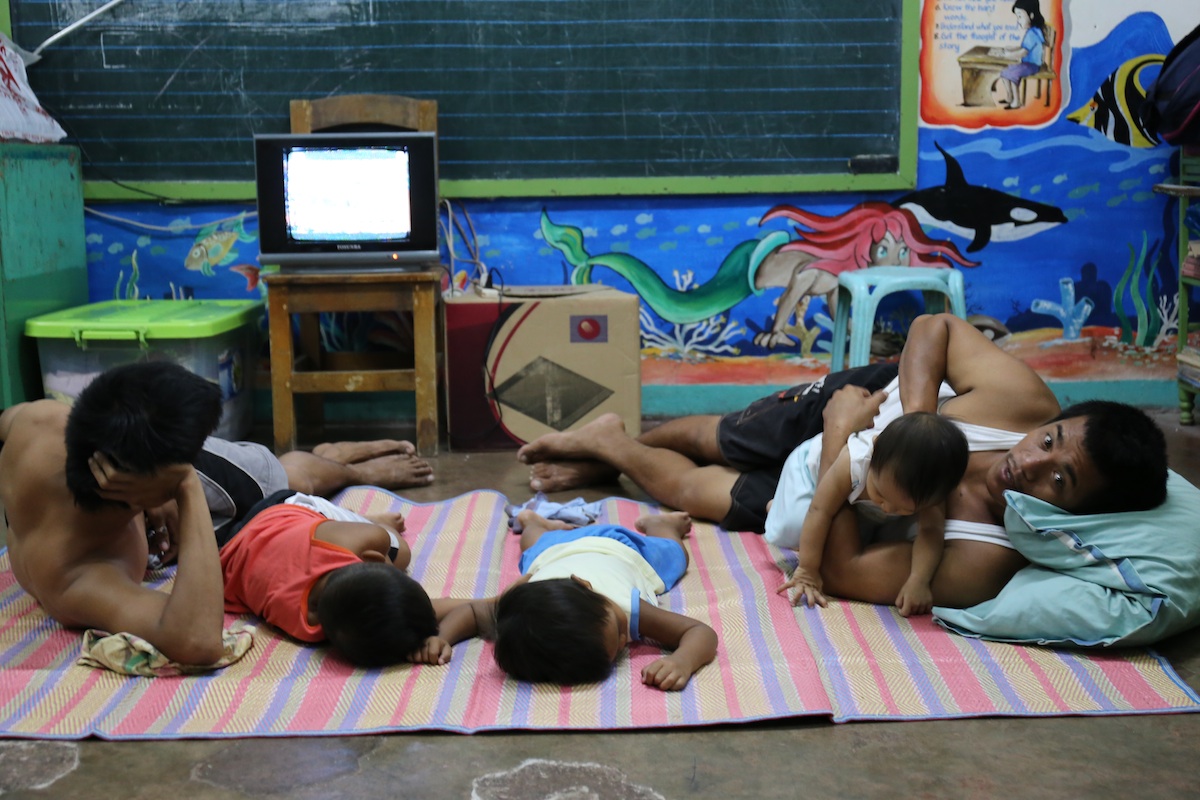 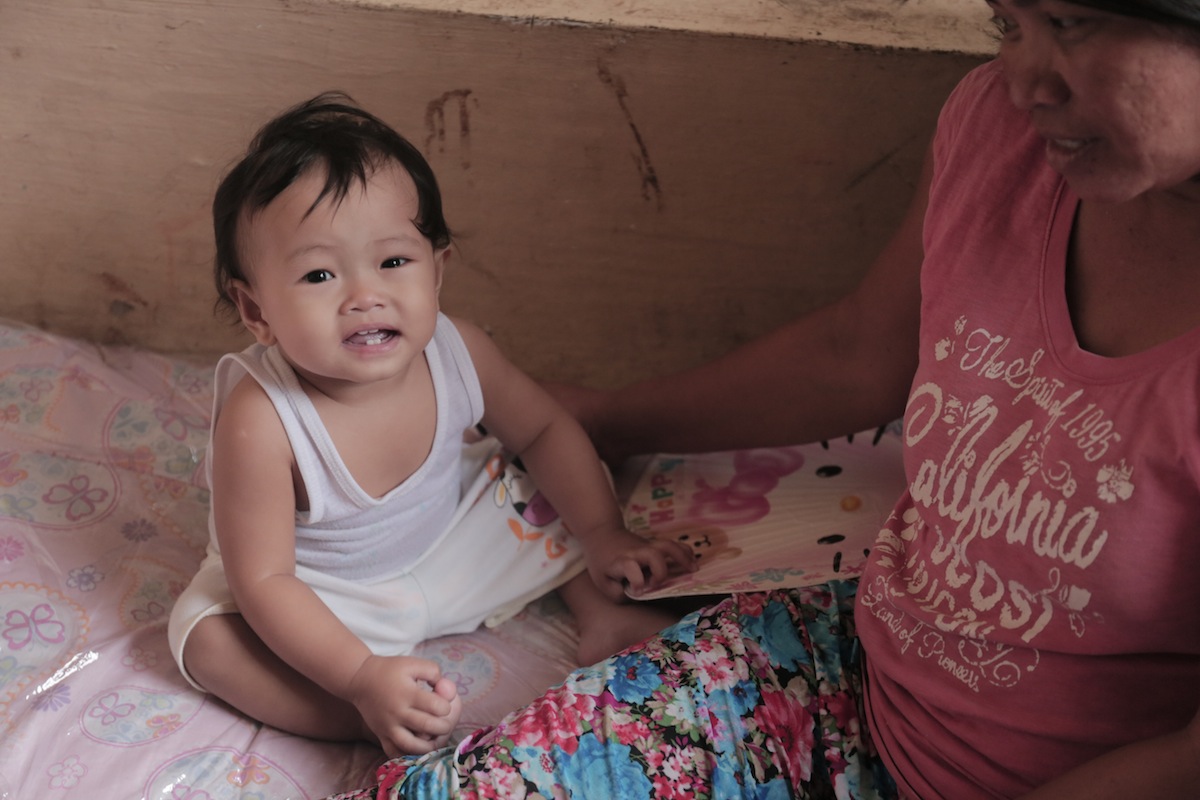 11-month-old Mark Anthony and his mother are among the at least 1,000 Tacloban residents taking shelter at the Kapangian center. ©UNICEF Philippines/2014/Gay Samson

Tacloban residents also found shelter in the Astrodome, shown in this photo from the UNICEF Philippines Twitter feed.

For UNICEF's 54-member team in Tacloban, the greatest worry was that families and children in this city, so badly affected by Haiyan last year, would suffer greatly again. Thankfully, due to extensive pre-storm preparation, lessons learned from the massive 2013 typhoon and Hagupit's ultimate path, this appears not to be the case:

Read: Families in Tacloban have a lucky escape.

Mobilizing Relief for Families and Children

While the full extent of Hagupit's impact is not yet clear, UNICEF is dispatching supplies to the Eastern Samar municipalities known to be hardest hit. UNICEF is fully prepared to assist children and families as the typhoon moves across the central Philippines.

The country office is working closely with both the government and other agencies to assure that emergency efforts are coordinated and to maximize coverage in the delivery of all necessary aid. Tents; generators; and food, health care, water treatment and medical supplies were prepositioned in Tacloban, Manila and Cotabato in advance of the storm's arrival.