The Fight to Stop Cholera in Malawi | UNICEF USA

The Fight to Stop Cholera in Malawi

UNICEF is supporting an emergency response to a cholera outbreak in Malawi to minimize the impact on vulnerable children and families.

By early March, health officials had called it: Malawi was facing a serious outbreak of cholera, a highly contagious yet preventable illness.

By mid-June, there were 638 cases reported and 32 deaths — an exceptionally high fatality ratio of 5.1 percent. Children between the ages of 5 and 14 were being disproportionately affected.

UNICEF has been working with partners to help contain the outbreak since the beginning, supporting various emergency interventions to stem the spread of infection and to protect those most vulnerable. If not treated properly, cholera — an acute diarrheal infection — can become deadly within hours, even in previously healthy people. It spreads easily among populations living in crowded conditions without adequate sanitation. 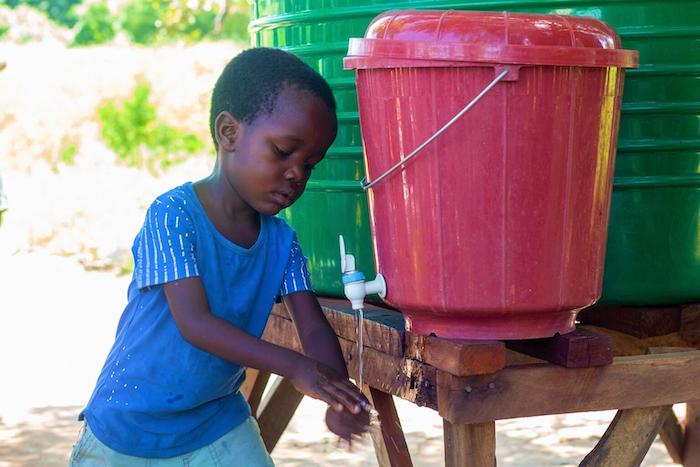 Of particular concern in Malawi is the fact that the current outbreak is happening outside the traditional hotspots and in urban areas, heightening the risk of spread among towns and villages. Children and families displaced by Tropical Storm Ana and Cyclone Gombe — back-to-back storms that struck earlier this year, bringing torrential rains and flooding that destroyed water points and latrines, contaminating waterways — are also at high risk.

Top priorities for the emergency response are to provide safe drinking water to as many people as possible through water trucking and distributing water treatment kits to affected communities.

Other response activities include: 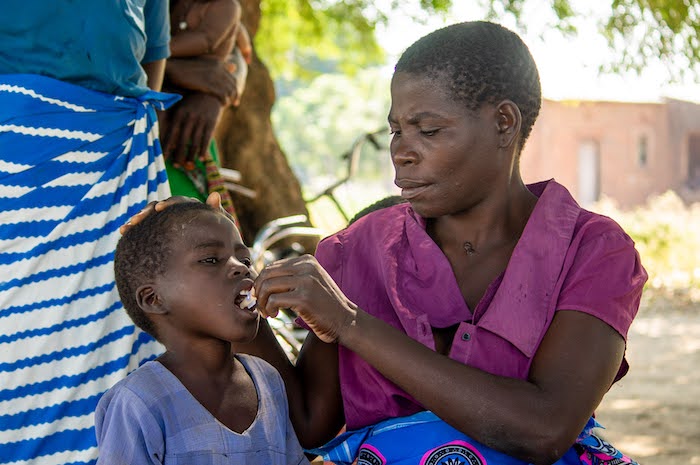 Prevention efforts at the border with Mozambique

Once the outbreak began, it didn't take long for the Ndamera Health Center in Nsanje, in Malawi's southern border region, to become overwhelmed with cholera patients, the vast majority of them travelers from Mozambique.

In response, local health surveillance assistants (HSAs) ramped up prevention measures at the facility, in the surrounding communities and at popular points of entry, all with UNICEF's support.

HSA Petro Muonja wakes at sunrise every morning to reach the docking site on the Malawi side of Ndindi Marsh by 6 a.m., where he adds chlorine to a communal drinking water system and disinfects boats and canoes as they come in. He will also spray the hands and feet of arriving passengers to kill any cholera germs.

Other HSAs go door to door in the villages to chlorinate drinking water, pot by pot. 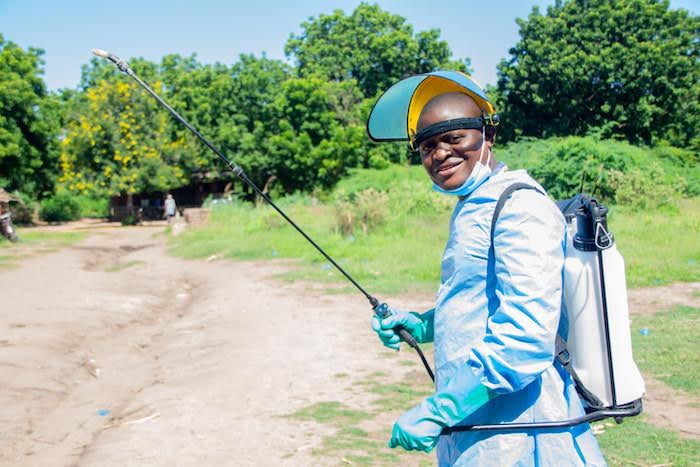 Tasked with preventing the spread of cholera, Petro Muonja, a UNICEF-supported health surveillance assistant, heads to a local docking site where he disinfects boats coming into Malawi from Mozambique. © UNICEF Malawi/2022/Elephant Media

"We are committed to making Nsanje cholera-free by ensuring everyone is living in a safe place and not drinking contaminated water,” Muonja said.

Promoting social and behavioral change to prevent future outbreaks is another critical component of the response. UNICEF and partners have developed a culturally sensitive health education campaign that has so far reached 61,000 people through theater performances and mass media.

UNICEF is also working with the Malawi government to ensure continuity of essential health, water and sanitation services, including screenings for children under age 5 for acute malnutrition and admitting children with severe wasting to health facilities for treatment.