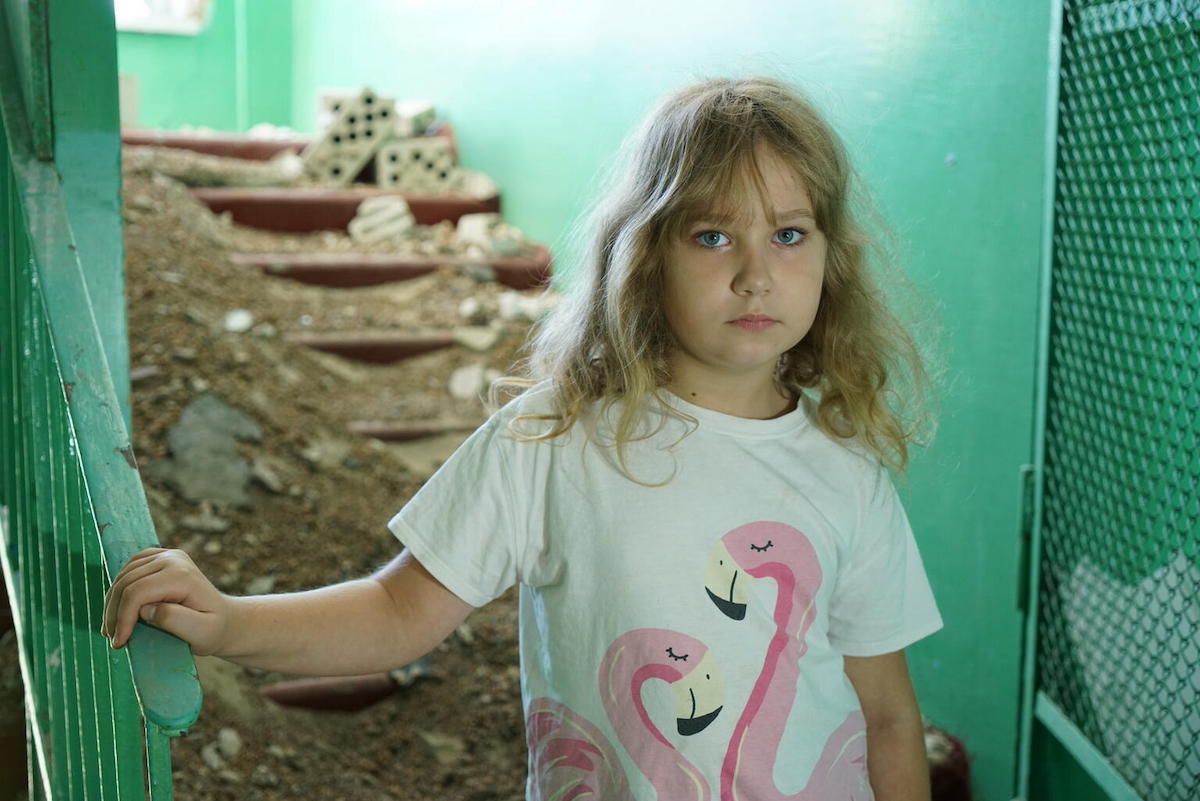 How to help children in Europe

Before the COVID-19 pandemic, nearly one quarter of children in Europe were living in poverty, socially excluded or otherwise marginalized.

During the pandemic, many countries suffered as health systems were overburdened to point of near collapse, and lockdowns resulted in the loss of educational opportunities. There were financial and psychological strains on families, especially the most vulnerable.

There is a large refugee and migrant population in Europe as well — and 1 out of 3 refugees and migrants is a child. Turkey — a country of multi-regional importance due to its geographic location — hosts the world’s largest refugee population, including 1.6 million refugee children.

A destination for refugee and migrant children and families

The COVID-19 pandemic significantly increased health and safety risks for children and families on the move. Southeast Europe remains a major transit route. The escalation of war in Ukraine on Feb. 24, 2022, sent millions of children and women into neighboring European countries in a matter of weeks.

At every stage of their journey, UNICEF supports uprooted children, urging governments to protect their rights as well as those from other ethnic and vulnerable groups who may miss out on vital services like immunizations.

High national averages showing immunization coverage throughout Europe can mask disparities, with refugee and migrant children often missing out on their right to grow up healthy. UNICEF works to preserve that right and help ensure that every child has the chance to live in a nurturing environment. UNICEF also works to keep families together whenever possible and prevent the placement of children in institutional care.

UNICEF's work in Europe and in neighboring Central and Western Asia focuses on meeting the urgent needs of vulnerable and marginalized children including children impacted by the war in Ukraine and other child refugees. Partnerships and programs aim to address a range of issues, including poor health care, inadequate nutrition, school dropout, violence against children, and child exploitation and abuse.

When UNICEF established operations in Greece in 2020, years of austerity measures and government spending cuts had left their mark on the nation’s most vulnerable. Poverty posed significant risks for children, including refugee and migrant children, children from minority groups, those who live with disabilities and children who are forced to grow up in institutions.

Since ramping up operations, UNICEF has been partnering with the government and European Economic Union to develop strategies to reduce child poverty and safeguard the lives and futures of all children living in Greece.

UNICEF has been promoting inclusive education and early learning for children with disabilities, child protection and community-based care and fostering for children growing up on their own.

Many public systems have been strained by years of migration. UNICEF has partnered with the Ministry of Education to ensure that refugee and migrant children get their fair chance to learn and every student is supported.

As part of the UNICEF Child Friendly Cities Initiative, UNICEF is also working closely with a network of cities in Europe to enhance the role of youth in decision making on issues that affect them and otherwise improve children's lives.

Even before the heavy weapon fire and air strikes began on February 24, 2022, violence and insecurity had become a way of life for Ukraine families living in eastern Donetsk and Luhansk. In March 2014, air strikes on cities and civilian neighborhoods established insecurity and deprivation as a way of life for children. But UNICEF has maintained a consistent presence, providing humanitarian relief for those living near the ‘contact line' separating government-controlled areas from those ridden by conflict.

These Blue Dot hubs, established with UNHCR in close collaboration with local governments and civil society partners, provide families on the move with sustenance, respite, information and guidance, psychocial support and more. Each has the capacity to serve up to 5,000 people daily. Therea re 36 Blue Dots located at key points along transit routes in Belarus, Hungary, Moldova, Poland, Romania and Slovakia.

Learn more about UNICEF's response to the war in Ukraine.