People have stories about how they came to learn about UNICEF. For many in the U.S., those memories date back to going door-to-door on Halloween, Trick-or-Treating for UNICEF.

UNICEF Goodwill Ambassador Ishmael Beah's first encounter took place in childhood, too — except that his introduction to UNICEF happened in the midst of war in a place no child should be found.

"I met UNICEF on a battlefield."

The onetime child soldier, who was forcibly recruited at age 13 after his entire family was killed in Sierra Leone's bloody civil war, recalls the first moment he laid eyes on UNICEF workers. He had just returned to his squad's base to collect arms and ammunition.

At first, Beah says, he mistook "the folks wearing jeans and blue shirts" for mercenaries who'd come to join the fighting. "No one ever came to see us who wasn't bringing guns, ammunition or drugs."

But gradually, as the people in blue shirts spoke with his commander, he realized that they were there for a far different purpose — to secure his freedom, and as it turns out, his future.

With UNICEF's help, Beah left the army and moved into a rehabilitation home in Freetown, where he began recovering from all he had seen and done. After being granted a passport, he traveled abroad for the first time, to the United Nations in 1996, where he bore witness to the horrors of war and met others with similar stories to tell.

"I met young people from all over the world who had been in similar situations, who had also met UNICEF in those circumstances. We were all there to speak and to talk about what we felt was needed to change the direction of our lives."

As a UNICEF Goodwill Ambassador, Beah has recounted his story many times and in many countries, to some of the most influential people in the world — as well as to children who have experienced the horrors of being forced to fight in a war. His 2008 memoir, A Long Way Gone: Memoirs of a Boy Soldier, became a bestseller.

And with UNICEF's help, he's working to end child soldiering. He's travelled to South Sudan, among other places, to meet with former child soldiers and advocate for their release and reintegration into their communities and families.

Since the mid-1980s, UNICEF has helped secure child soldiers' release in more than a dozen countries including Afghanistan, Colombia, Liberia, Rwanda, Sierra Leone, Somalia and South Sudan. Once child soldiers have been freed and returned to their families, UNICEF continues to care for their physical and mental health, delivering life skills training and pointing them towards a positive future. 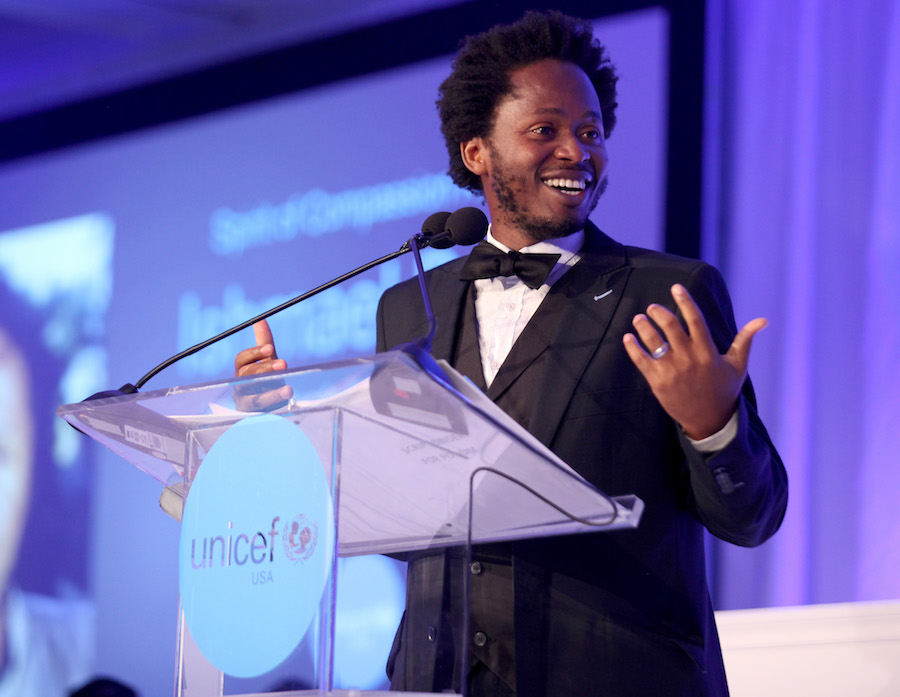