We Are Children, Not Soldiers

Armed groups in the Central African Republic agree to end child recruitment and release all children in their forces — "a major step forward," says UNICEF.

Leaders of armed groups in the Central African Republic agreed today to release all children associated with their forces and to immediately end any new child recruitment. UNICEF estimates that 6,000 to 10,000 children are currently associated with the country’s armed factions. Some serve as soldiers; others work as cooks or messengers or are exploited for sexual purposes.

The agreement, facilitated by UNICEF and partners, affects 6,000 to 10,000 children.

“This is a major step forward in the protection of children in this country,” said Mohamed Malick Fall, UNICEF’s Representative. “The Central African Republic is one of the worst places in the world to be a child, and UNICEF is eager to work with local authorities to help reunite these children with their families.”

The agreement, facilitated by UNICEF and its partners, was signed during a week-long national reconciliation forum in the capital of Bangui, which aims to restore peace to the strife-torn country. 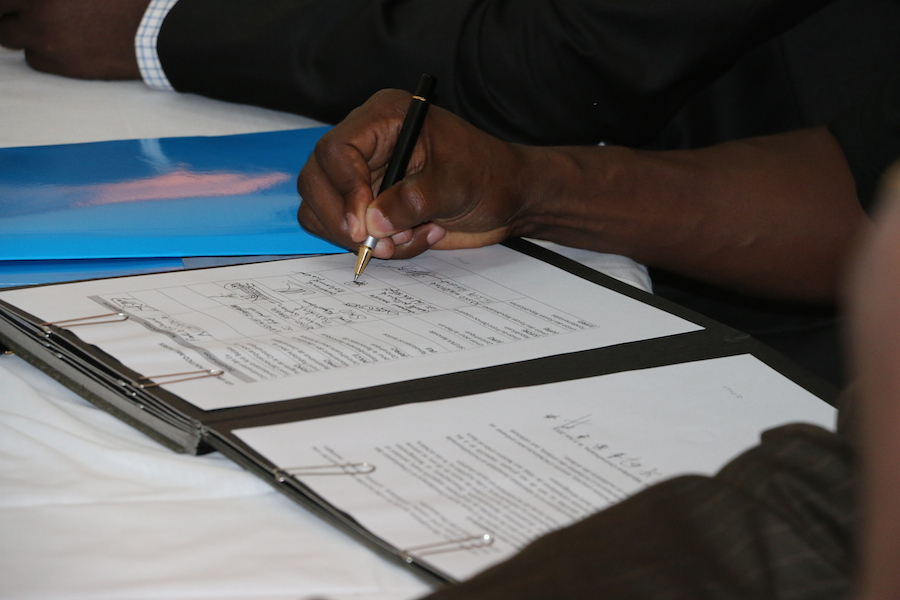 Leaders of armed groups in the Central African Republic agree to release all children associated with their forces at the national reconciliation forum in Bangui. © UNICEF/2015

Following the signing of the declaration, the parties will agree on a schedule for the release of the children, for their reunification with their families and communities, and for the provision of protection and support to help them to rebuild their lives.

Leaders agreed to give UNICEF immediate, unrestricted access to areas under their control.

The leaders of the armed groups have also agreed to give UNICEF and its partners immediate and unrestricted access to the areas under their control in order to identify and verify the number of affected children and plan the release process.

More than two years of violence in the Central African Republic has created one of the world’s worst – and least visible - humanitarian crises. The release of the children by the country’s armed groups will place additional demands on the already limited funding available to respond to the emergency. 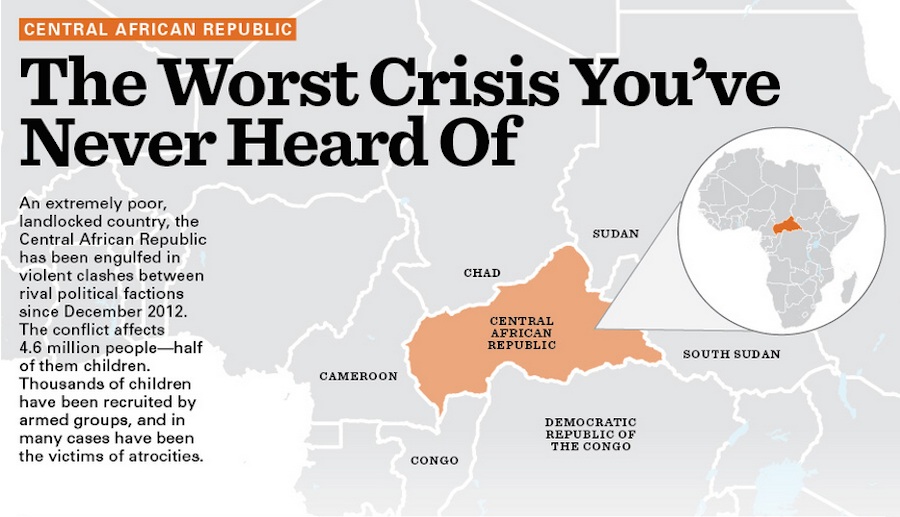 This 2014 UNICEFUSA infographic showed the effects of the conflict in the Central African Republic on the country's children.

In 2014, UNICEF and partners secured the release of over 2,800 children in the Central African Republic, including 646 girls, from armed groups. That compares to the 500 children released by armed groups in the country in 2013.

Help Children in the CAR