Thank You for Standing Up for the World's Children | UNICEF USA

Thank You for Standing Up for the World's Children

Last year, UNICEF responded to nearly 300 humanitarian emergencies in 90 countries and operated ongoing programs in more than 190 countries and territories to save and protect the world's youngest citizens. This important work would not be possible without valued partners and the sustained support of generous donors like you.

Here are just some of the ways your caring contributions helped UNICEF make a difference for children in 2018: 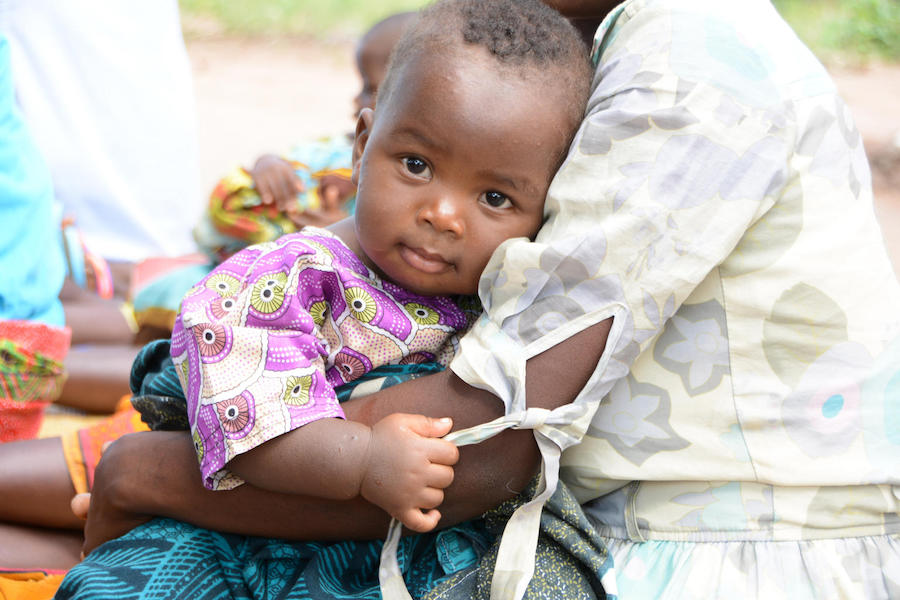 A HEALTHY START: UNICEF provided support for 27 million births in health facilities in countries with high neonatal and maternal mortality. Above, a baby snuggles on her mother's lap while they wait for a check-up at the Mkoko Village Clinic in Phalombe, Malawi. © UNICEF/UN0226878/Chikondi 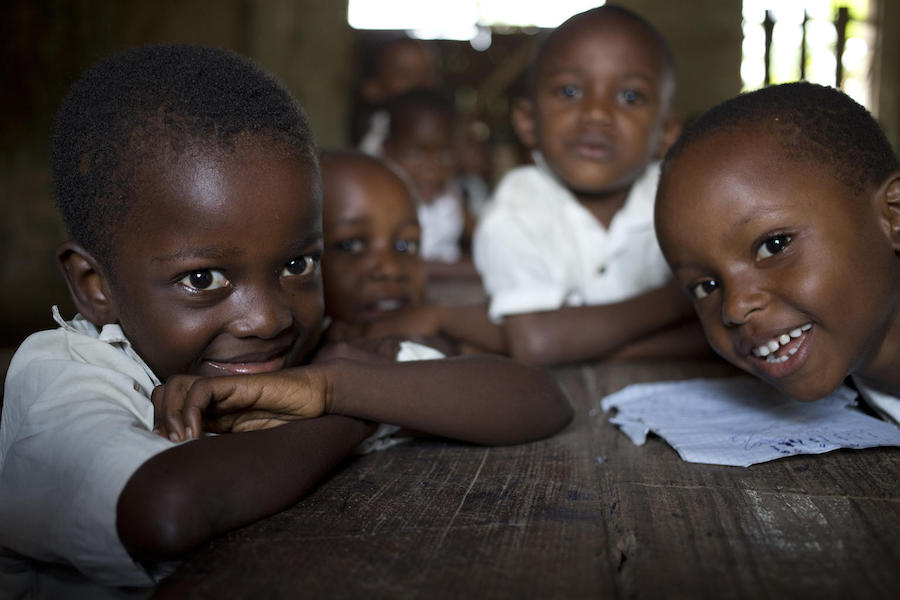 SAFE WATER: UNICEF provided safe, clean drinking water to 43 million children living through emergencies. UNICEF scaled up water, sanitation and hygiene programs at schools in the Democratic Republic of Congo in 2018, among them several Écoles Conventionées Catholiques in the Mandeleo suburb on Kisangani, Tshopo province.  © UNICEF/UN0270030/Prinsloo 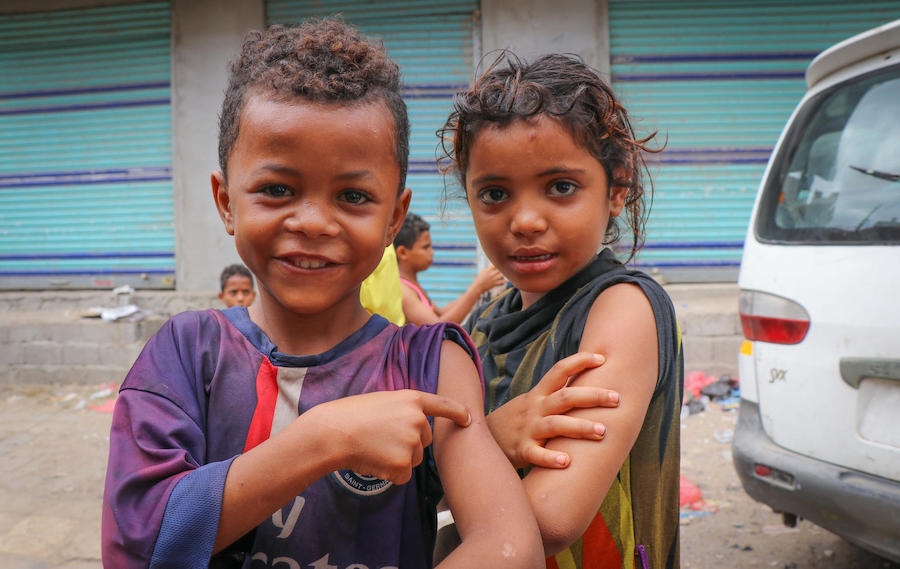 IMMUNIZATION: UNICEF supported the vaccination of an estimated 65.5 million children with three doses of the Pentavalent vaccine, which includes vaccines for diphtheria, tetanus and pertussis (DTP/Penta), and supported measles vaccination for 19.6 million children in humanitarian situations, like these children in Aden, Yemen, vaccinated during a mobile campaign in February 2019.  © UNICEF/UN0284429/Fadhel 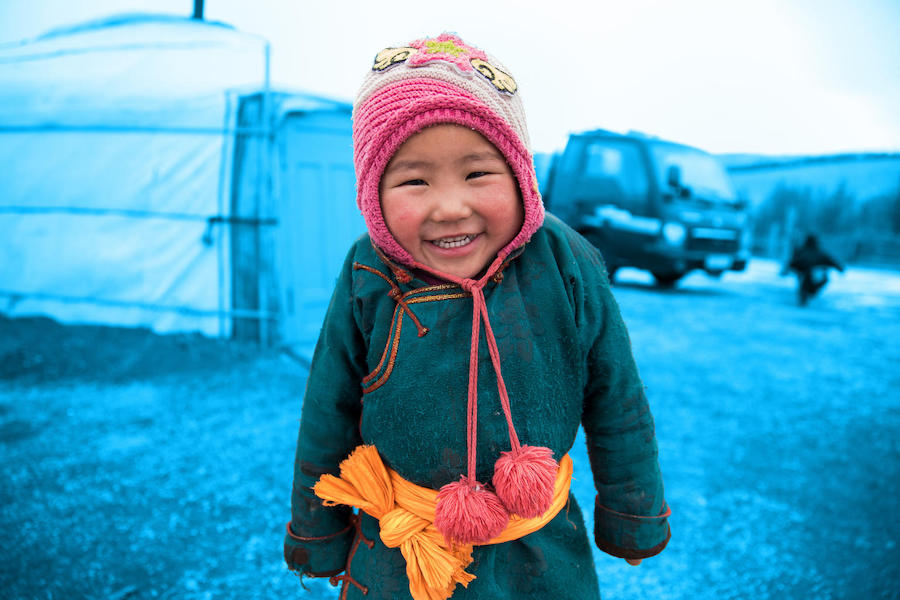 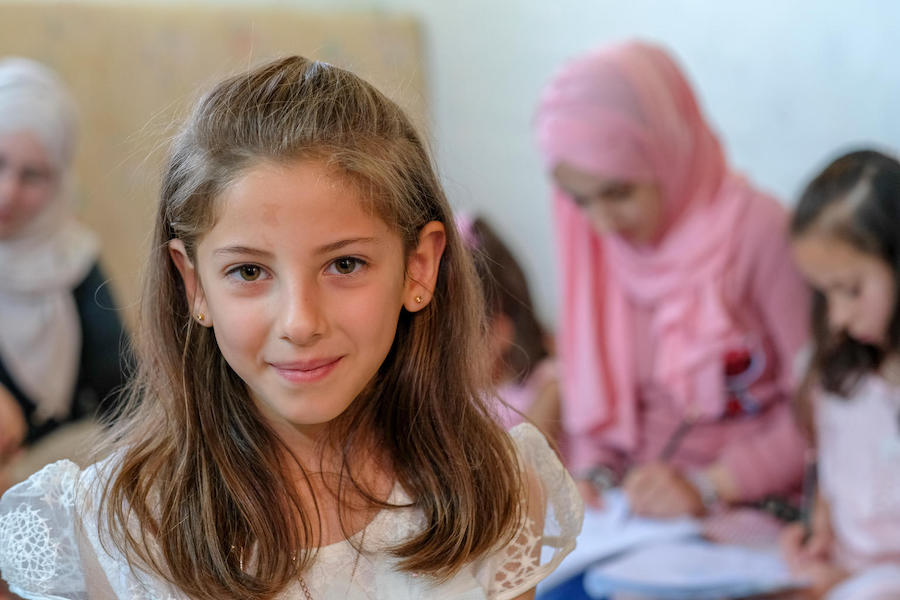 EDUCATION: UNICEF provided education support for more than 12 million children and learning materials for 11.3 million children in 144 countries, like 7-year-old Dana, a refugee from Syria who attends a UNICEF-supported school in Mafraq, Jordan. © UNICEF/UN0221868/Rich 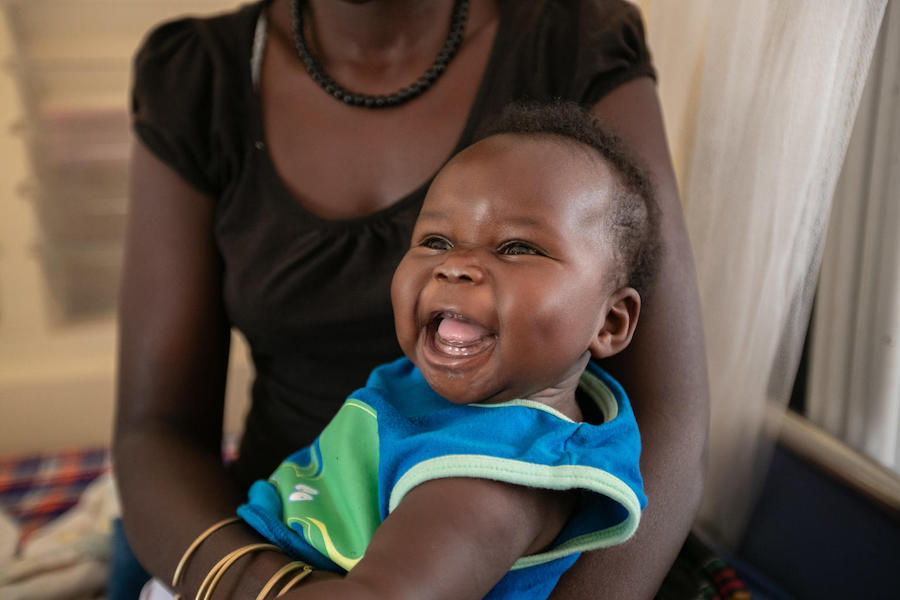 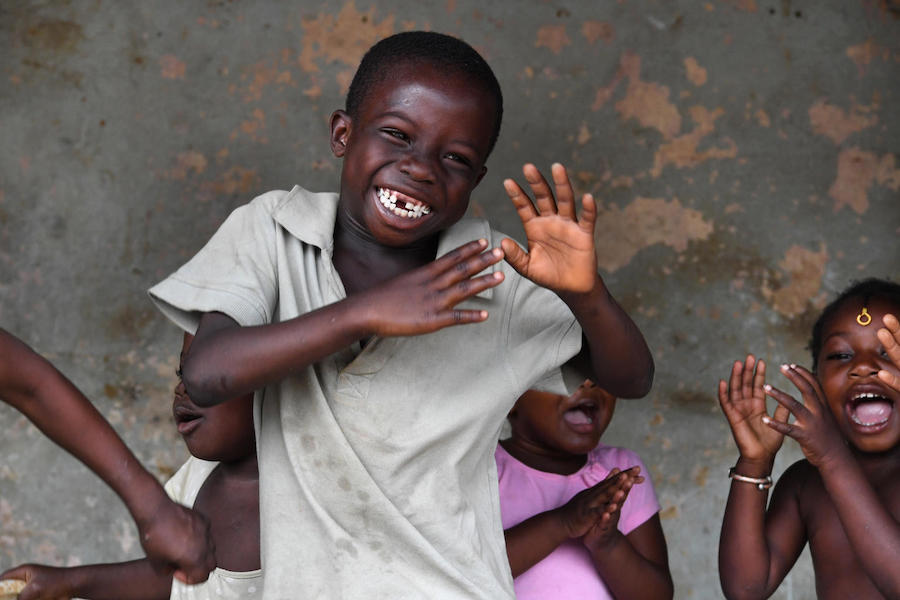 A LEGAL IDENTITY: UNICEF supported the registration of more than 16 million children's births in 49 countries, to protect them from abuse and provide them with legal rights. That's cause for celebration for children like these, having fun in the streets of Adjamé, a suburb of Abidjan, the capital of Côte d'Ivoire. © UNICEF/UN0313103/Frank Dejongh 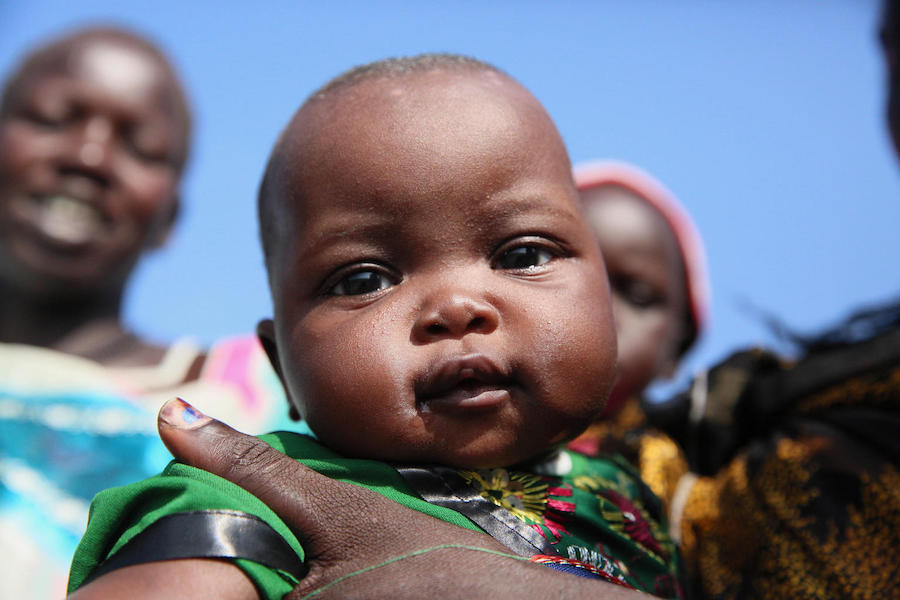 Your generous support improved the lives of millions of children in 2018. Keep up the good work by signing up for UNICEF USA's monthly giving program.

Your sustained support allows UNICEF to plan ahead on how best to use that money, ensuring that every dollar donated has maximum impact. Establishing a recurring monthly gift to UNICEF USA means that every day, you'll know you're doing your part to help UNICEF put children first.

Sign up to become a UNICEF USA monthly donor today.

Top photo: Baby Francisco Joao smiles as people whose homes were destroyed by Cyclone Idai celebrate the arrival of food packages at a UNICEF-supported relief center in Beira, Mozambique on April 18, 2019. © UNICEF/UN0320722/Oatway