South Sudan's Child Refugees: Portraits from the Crisis in Uganda

Home to over 270,000 refugees from South Sudan's brutal civil war, northern Uganda's Bidi Bidi settlement has become the world's largest refugee camp, the epicenter of a growing humanitarian crisis. Since mid-2016, Uganda's refugee population has more than doubled from 500,000 to nearly 1.3 million. Fleeing violence, famine and economic collapse, over 2,000 South Sudanese refugees on average spill over the border into Uganda every day — half of them children.

Uganda has one of the world's most compassionate refugee policies, which grants migrants land to build a home and start new lives. But in some districts, refugees outnumber the host community and public services are overwhelmed. UNICEF is supporting the Ugandan government and working with key partners to reach thousands of refugees with critical, often lifesaving, services.

Sixty percent of all refugees in Uganda are children, many of them travelling without their parents, with nothing more than what they've carried on their backs. Each day, new busloads of South Sudanese refugees arrive at reception centers, exhausted and uncertain about what will happen next, but visibly relieved to finally be in a safe place. Each of them has a story to tell. Below, some of the children of Bidi Bidi: 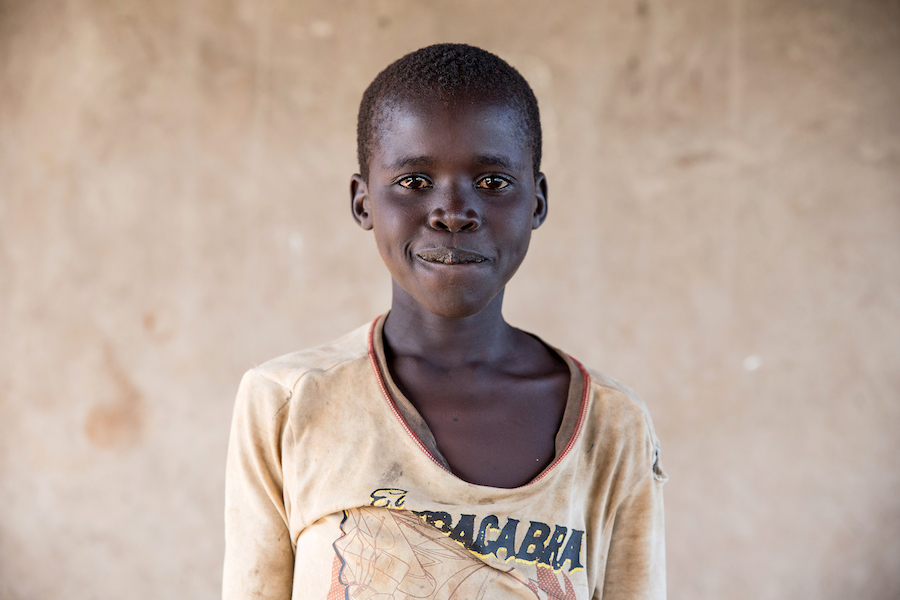 Moses, 10, lost both his parents in the war in South Sudan. He arrived in Bidi Bidi with his two brothers. 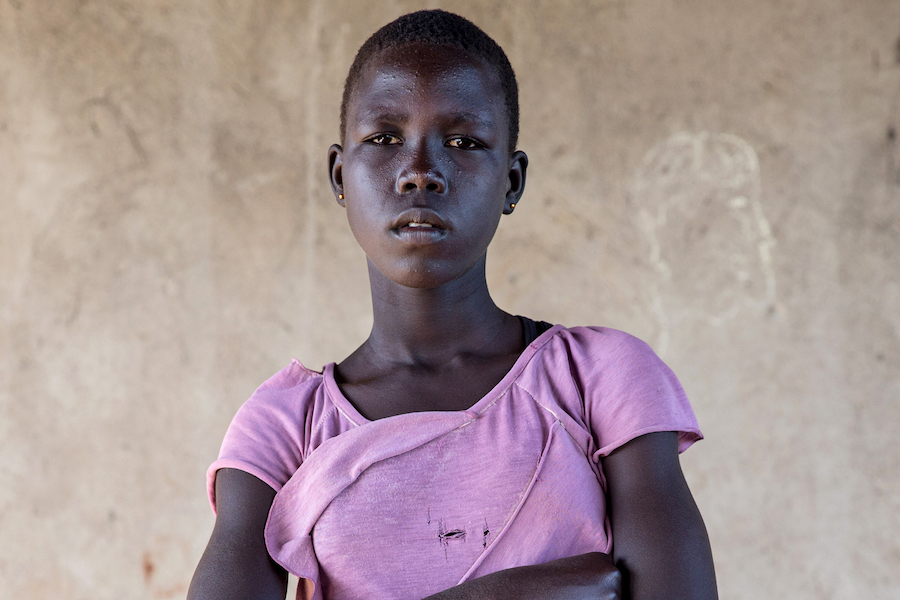 Elizabeth, 14, lost both her parents in the civil war. She traveled to Bidi Bidi with her sister and two brothers. 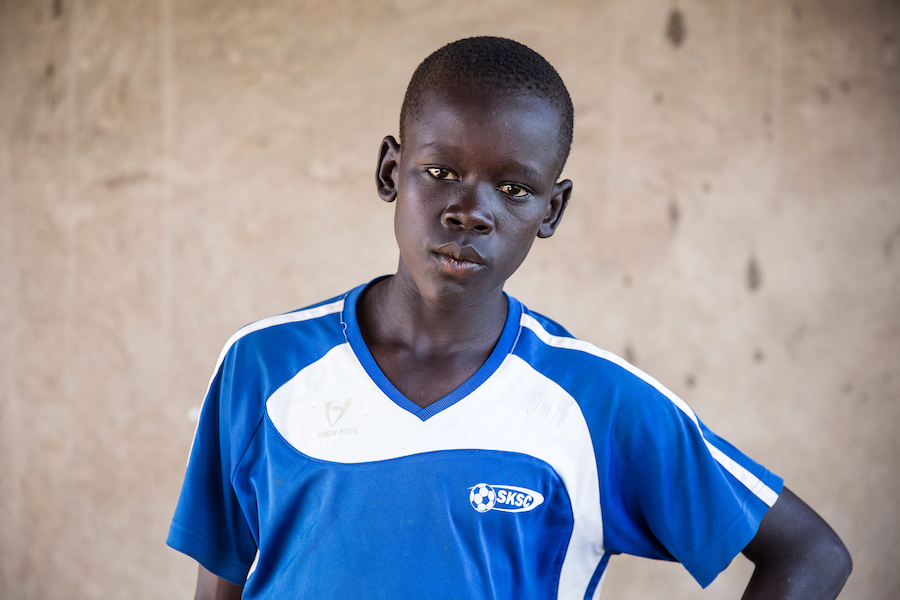 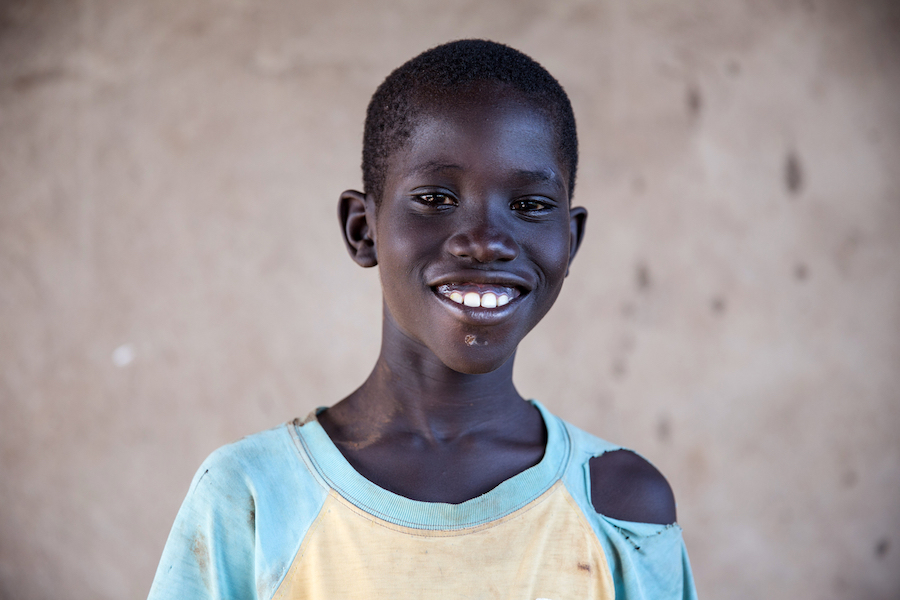 Angamita, 9, arrived in Bidi Bidi with his brother and big sister. 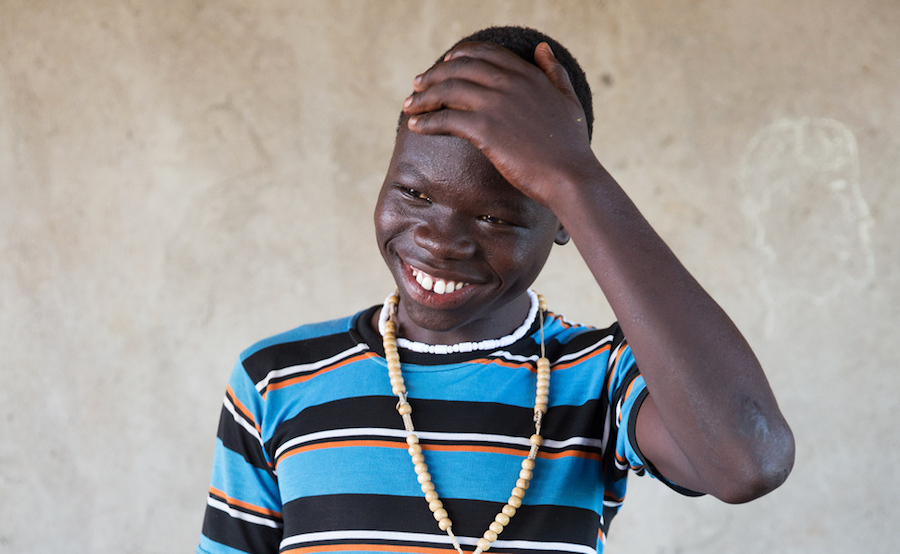 Patrick, 16, watched his father being killed in South Sudan. Now safe in Bidi Bidi, he's hoping to resume his education and make a life for himself.

Read: On the Road in Uganda — This Is the World's Fastest-Growing Refugee Camp

Read: The Mothers I Met in Uganda