On behalf of the UNICEF USA family and the tens of thousands of women and girls around the world whose lives have been changed for the better, we wish Zonta International a Happy 100th Birthday!

Founded in 1919, Zonta International is a global organization of professionals dedicated to empowering women worldwide through service and advocacy. Zonta has more than 29,000 members working in 63 countries to improve the lives of women and girls.

Zonta International and UNICEF USA have been in close partnership since 1972, helping UNICEF advance the status of women and children worldwide through education, health and protection services. 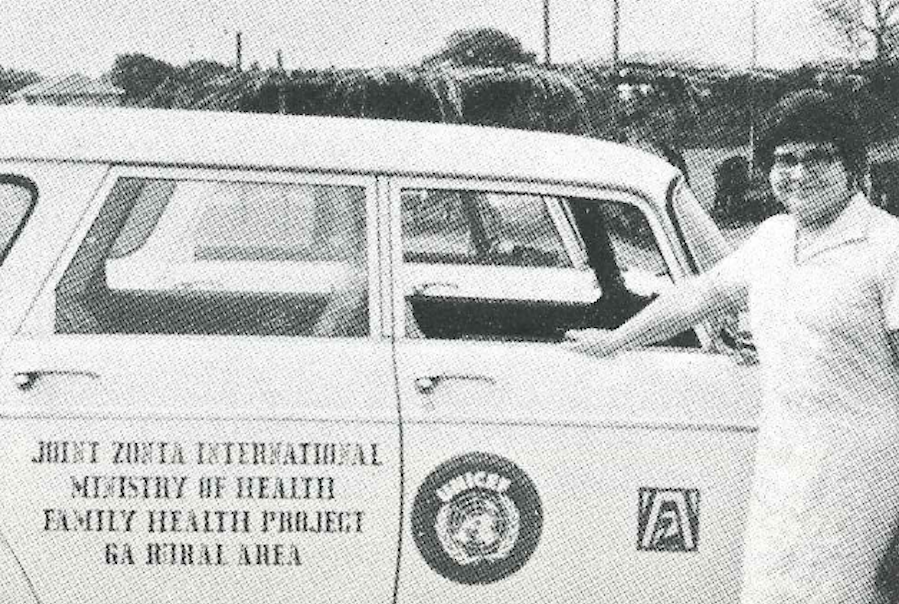 Zonta International's first project (1972 - 1974) supported through UNICEF USA provided mobile medical units to serve the health needs of children and mothers in rural areas of Ghana. In their next biennium (1974 - 1976), Zonta supported the Pan African Training and Research Center for Women, which focused on the recruitment and financing of the African Women's Volunteer Task Force, again addressing the needs of women in rural areas. Above, former Zonta President Harriette Yeckel and a dream come true: one of six medical units, Joint Zonta International Ministry of Health Family Project GA Rural Area, 1974.

Building on their success providing health services to women and children in Africa, Zonta continued to fundraise on behalf of UNICEF from 1976 to 1982 in support of a project with the Colombian Government — the Colombian Urban Slum project — constructing and equipping health and education centers in Colombia. 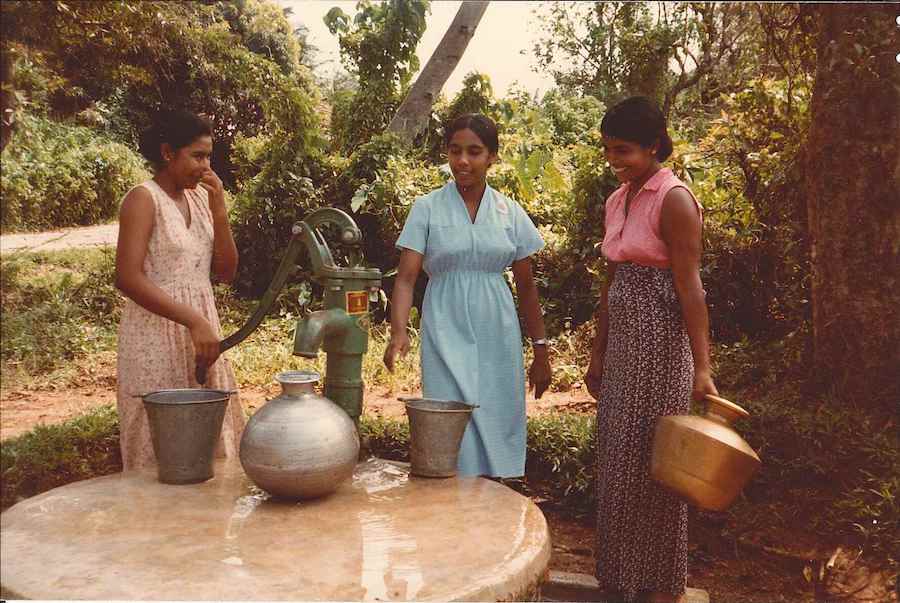 Water is life. But when water is unsafe and sanitation facilities nonexistent, water can kill. Children under age 5 are, on average, 20 times more likely to die from diarrheal diseases associated with poor water, sanitation and hygiene than from violence in conflict. From 1982 to 1988, Zonta partnered once again with UNICEF, this time to provide safe drinking water to 350,000 dry zone settlers in Sri Lanka. 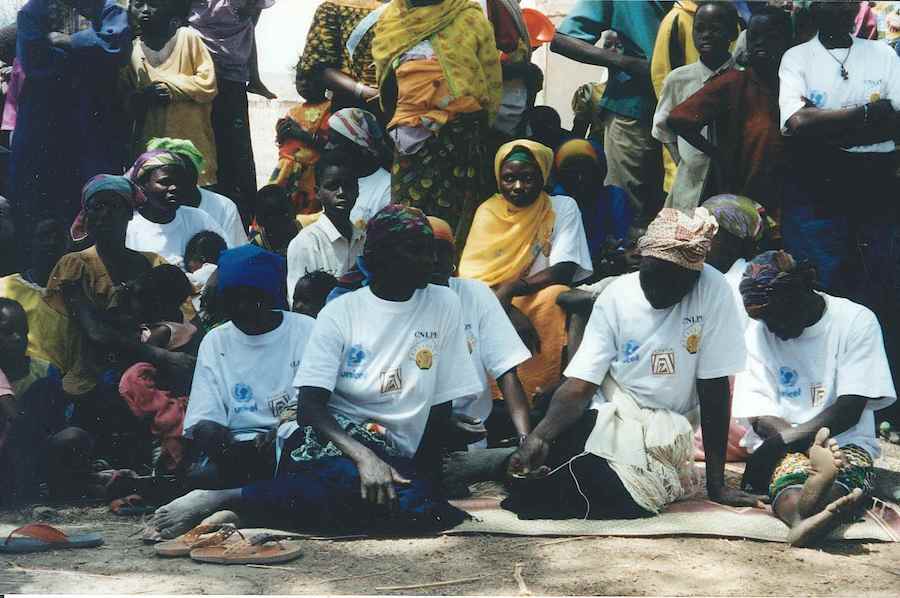 From 1998 to 2002, Zonta assisted UNICEF and government agencies in Burkina Faso to prevent Female Genital Mutilation (FGM). Zonta chose to support this project because it fit one of Zonta's long-range program goals: the eradication of violence against women and children. After two years, Zonta's support helped expand extensive public education, training and awareness-raising efforts necessary to reduce FGM in seven targeted provinces by 50 percent. The World Health Assembly first called for the elimination of neonatal tetanus in 1989, and in 1999 expanded the goal to include the elimination of maternal tetanus (MNT). By 2000, Zonta joined the effort to eliminate MNT in Nepal, targeting 679,541 women of childbearing age. In 2005, MNT was declared officially eliminated in Nepal.

Zonta International also supported efforts to eliminate MNT in Afghanistan from 2002 to 2006. Afghanistan is one of 12 countries that remain at risk of this deadly disease. 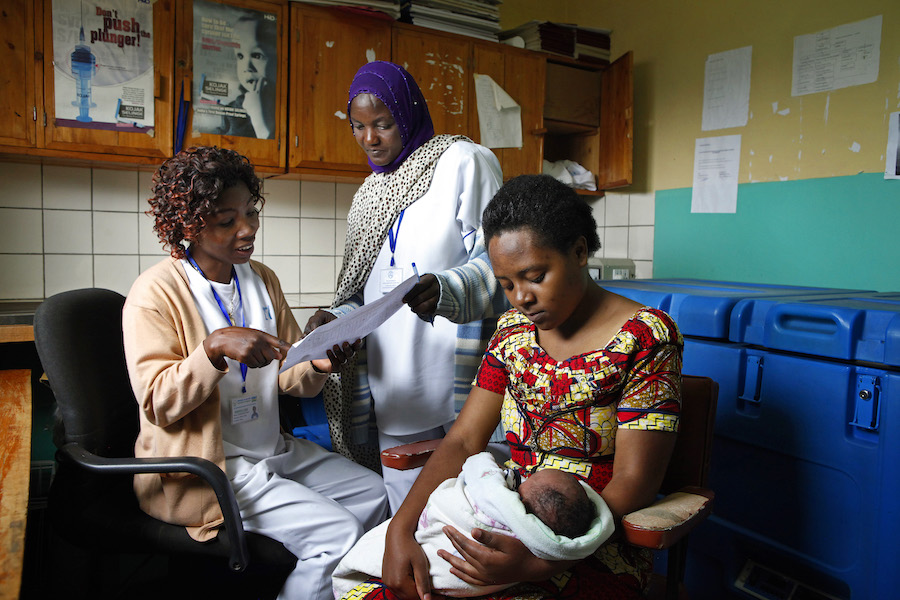 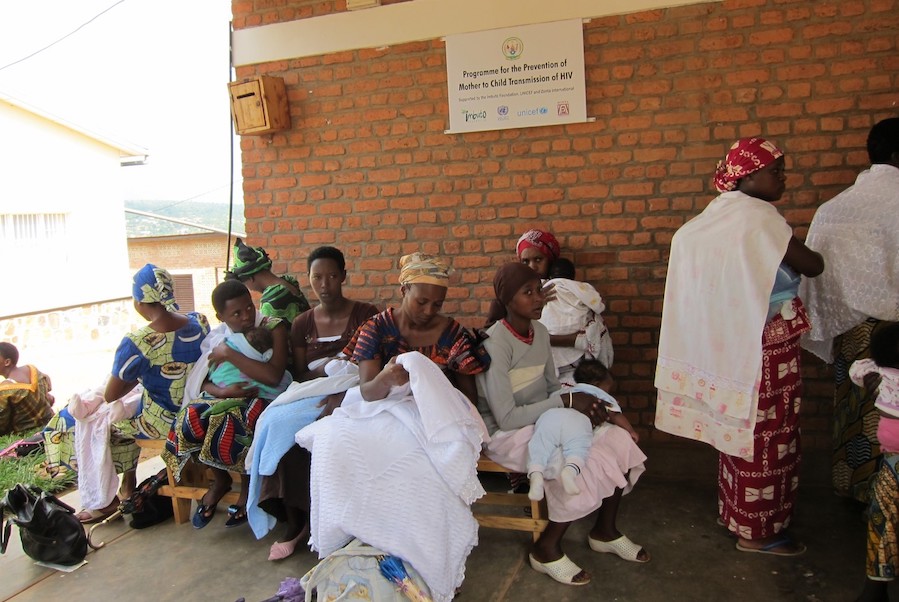 In 2010, Zonta's ongoing partnership with UNICEF USA continued to focus on the prevention of mother-to-child transmission (PMTCT) of HIV in 20 UNICEF-supported sites throughout Rwanda. The project also expanded holistic care and services at support centers for survivors of domestic and gender-based violence to ensure women received proper medical, legal, psychosocial and police support.

Until 2016, Zonta continued to support and scale up programs preventing mother-to-child transmission of HIV and gender-based violence in Rwanda. 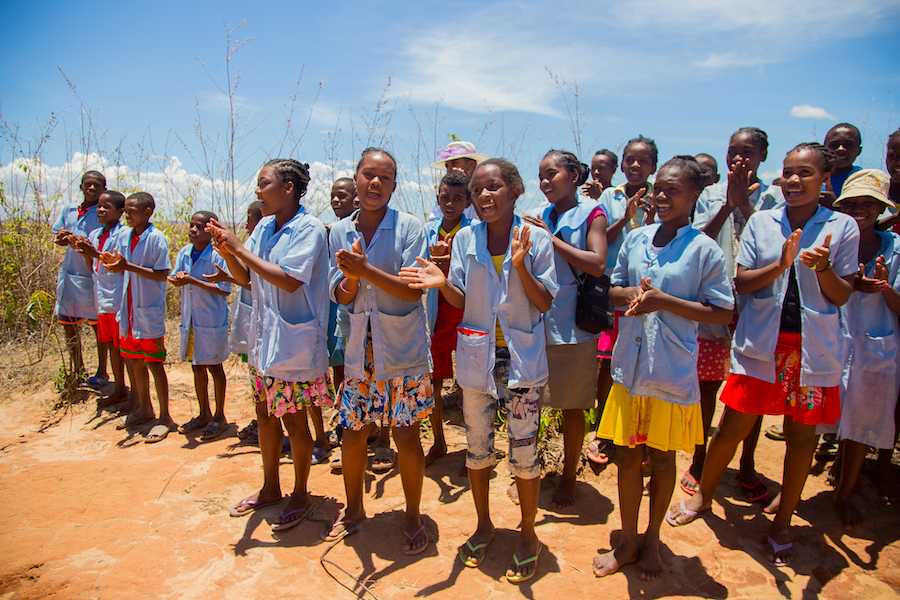 Since 2016, Zonta has supported Let Us Learn in Madagascar, a program that creates opportunites for vulnerable and excluded girls to realize their right to an education in a secure and protective environment. The program is focused on three equity pillars: reaching out-of-school children, expanding girls' education and improving quality outcomes for learners. In the 2016 - 2018 biennium, more than 13,000 girls benefitted from this program and over 600 teachers were trained. Zonta continues to support this program in the 2018 - 2020 biennium. 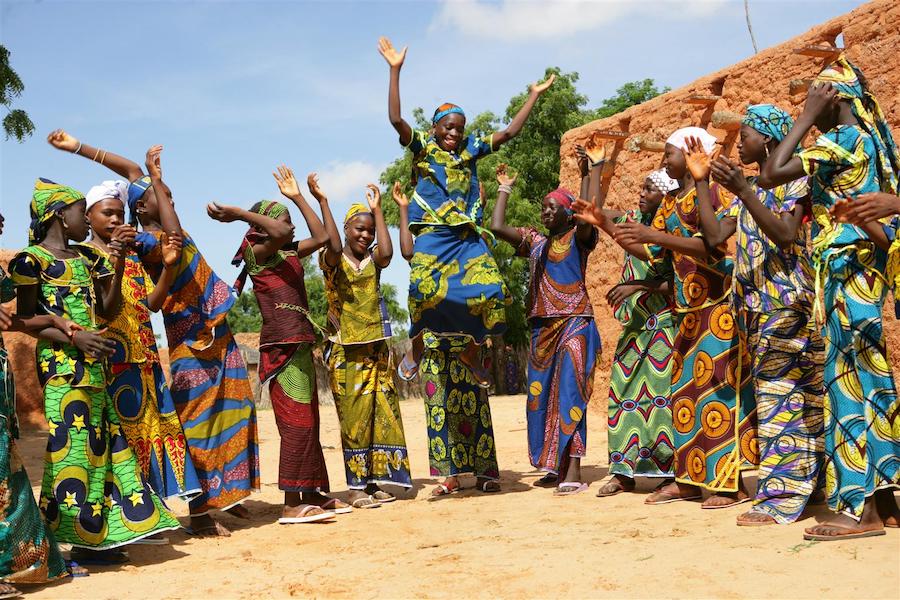 Worldwide, almost 650 million women alive today were married before their 18th birthday. If current trends continue, the number of girls and women married as children will reach nearly 1 billion by 2030. Zonta International's commitment to this program will enable UNICEF and UNFPA to implement activities with the following outcomes, with the ultimate goal of ensuring that girls fully enjoy their childhood, free from the threat of child marriage:

UNICEF USA and Zonta International are building a more equitable and just world, one in which girls are able to exercise their rights to survival, safety and well-being. As Zonta celebrates its centennial biennium, we are poised to make an even bigger impact together, building brighter, safe and healthier futures for women and girls.

Your generous support will help UNICEF save and protect the world's children.

Top photo: During a Circle of Dialogue meant to encourage discussion of important social issues including health, hygiene, sanitation and HIV, a female facilitator speaks to a group of men and women at a church in the village of Rwaza in the Musanze district of northern Rwanda. © UNICEF/UNI110881/Noorani