The deadly and debilitating disease, once endemic in Nigeria, is one step closer to being eradicated.

Above: Polio survivor Amina Abdullhidiso helps educate families about the importance of vaccinating their children. The efforts of volunteers like her have had a great impact on Nigeria's immunization rates. © UNICEF/NYHQ2015-0681/Rich

Today marks an important anniversary in the global battle against polio: a full year has gone by without a single new case of the wild virus in Nigeria, one of only three countries in the world where the disease remains endemic.

Reaching this milestone is a major achievement for Nigeria and for the Global Polio Eradication Initiative, a decades-long movement backed by UNICEF, Rotary International and other partners to wipe polio off the planet. Anyone can contract this highly infectious viral disease, but children under 5 are the most vulnerable. Polio can attack the nervous system and cause permanent paralysis. 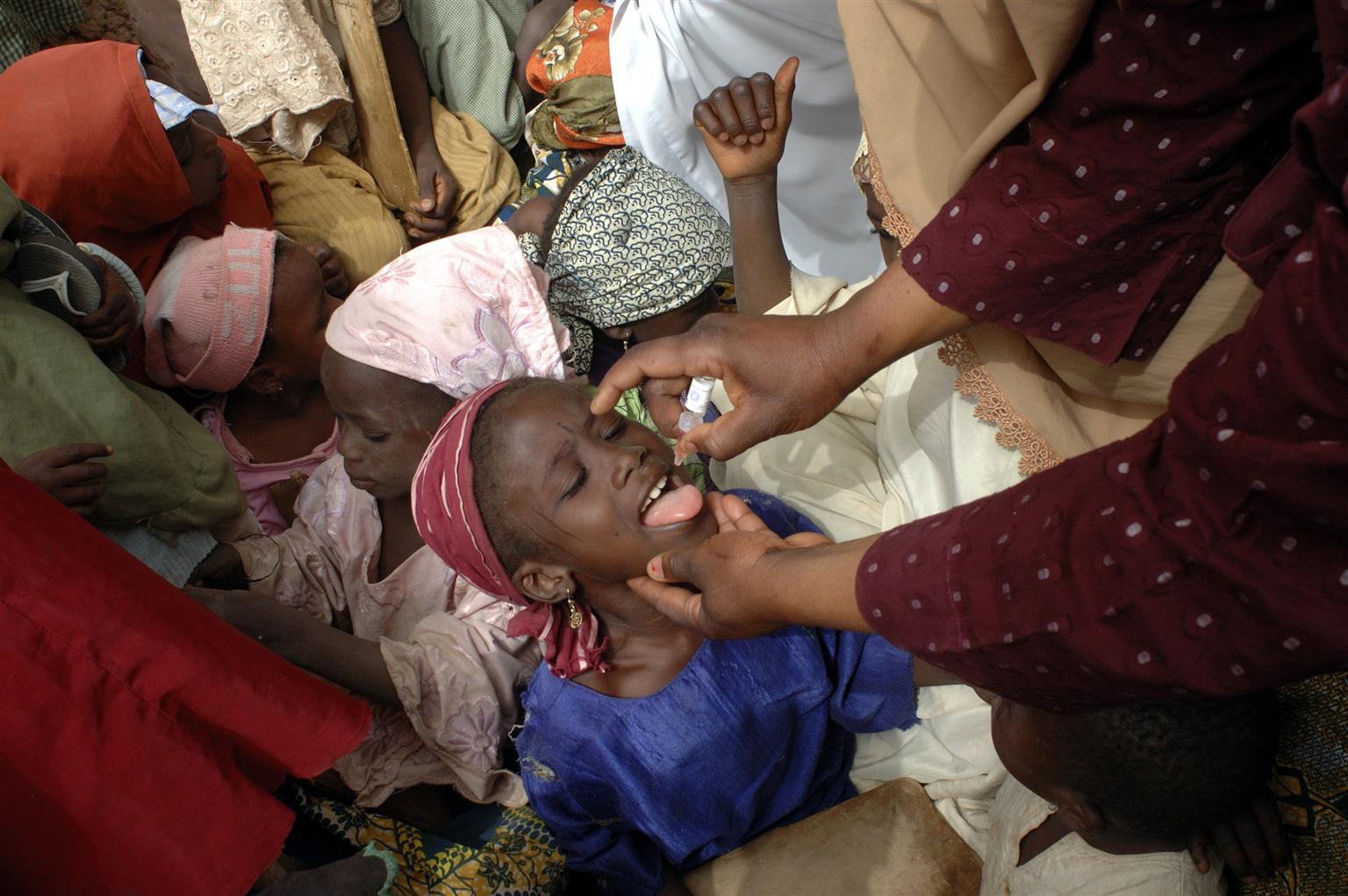 A girl receives the oral polio vaccine at a school in the northern state of Kaduna, where support from religious leaders has been key to boosting participation in local immunization campaigns. © UNICEF/NYHQ2007-0230/Nesbitt

Thanks to the efforts of the Nigerian government and partners, religious and community leaders and health workers, Nigeria is now on track to end polio within its borders once and for all. The government's decision to increase funding for its anti-polio efforts has paid off, leading to expanded vaccine coverage, most notably in the northern states. Nearly 10,000 volunteers are now out in the field working to reach every child. 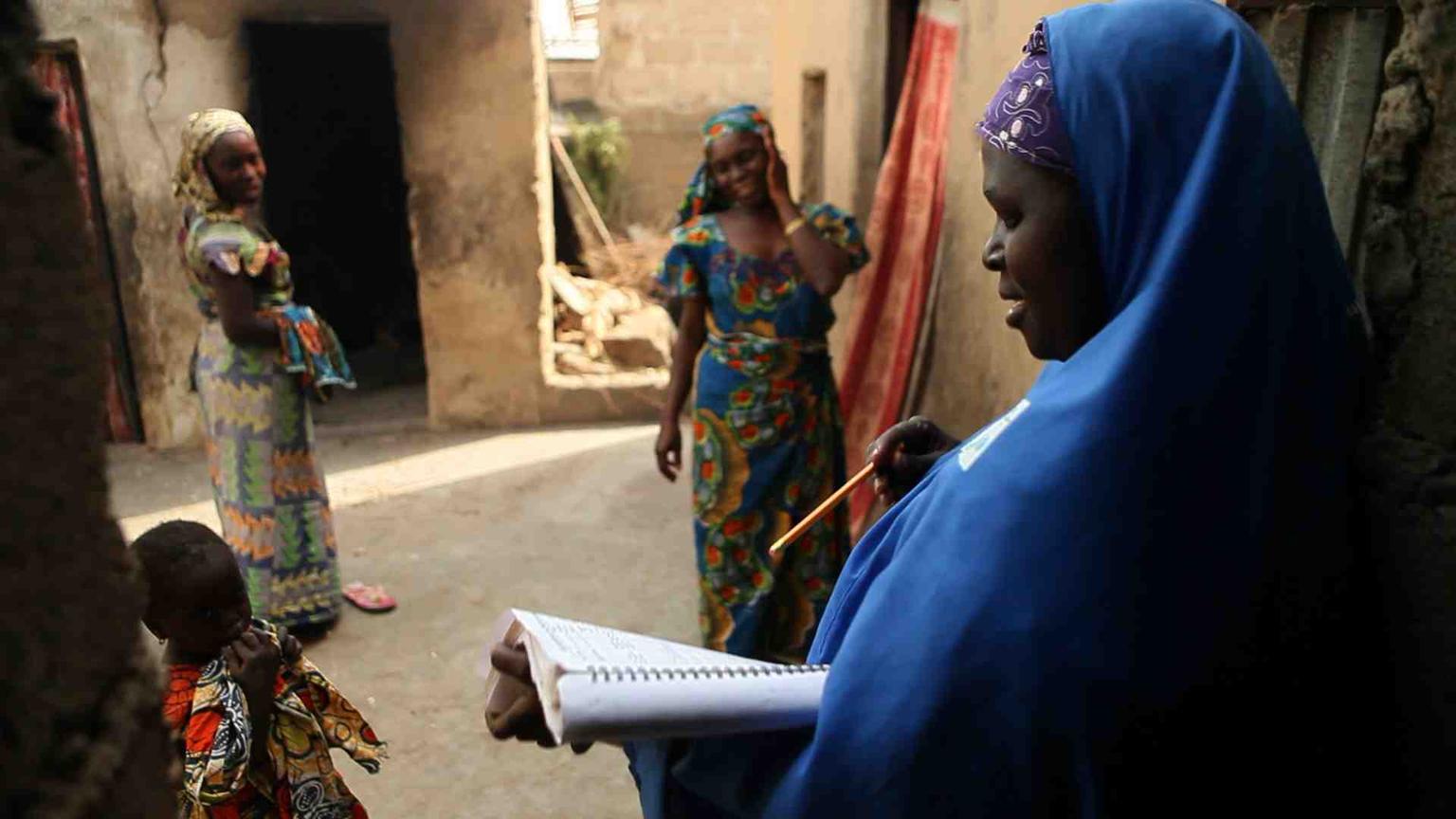 Aisha Ibrahim, a community mobilizer, keeps track of which children have been immunized in her area. She knows the risks of polio first-hand: her daughter Mariyam is paralyzed from the disease. © UNICEF/PFPG2013P-0355/Vilain

While this is incredible progress, the fight against polio is far from over. For Nigeria to be considered officially polio-free along with the rest of Africa, two more years must pass without a single new case. And so it is critical that all countries in the region continue to strengthen their vaccination campaigns, particularly in hard-to-reach and insecure areas, and improve the surveillance systems needed to minimize risk. Only with continued vigilance and commitment can polio be stamped out for good.

There are only two other countries in the world that have never been able to interrupt the transmission of the polio virus: Pakistan and Afghanistan. India was declared polio-free by the World Health Organization in 2014—a major coup for the cause. A polio-free Nigeria would be another big win. It would mean a polio-free Africa, and bring us one giant step closer to a polio-free world.