On Wednesday November 20th, 2013, the U.S. Fund for UNICEF’s Southeast Speaker Series program presented “Never Again: Protecting the World’s Children,” held in partnership with The William Breman Jewish Heritage Museum.  This event featured a book signing and conversation between Caryl Stern, President and CEO of the U.S. Fund for UNICEF, and Dr. Liliane Kshensky Baxter, the Director of the Weinberg Center for Holocaust Education.  Drawing upon stories from Caryl Stern’s book I Believe in Zero, the event explored the moral responsibility to protect the world’s children from poverty, war, and disease.

During the event, Caryl spoke about how her Jewish faith guides her work of saving children’s lives throughout the world and of UNICEF’s long-standing strong relationship with Israel.  I Believe in Zero tells memorable stories and life lessons that open hearts and minds to the belief that no child should lack basic human support and that every child and mother can be an inspiration.

At the end of the event, Caryl led the planting of daffodils in memory of the 1.5 million children who perished in the Holocaust and to remember all the children suffering in the face of humanitarian crises around the world today. This event was co-chaired by Speaker Series committee member Enid Draluck.  For more information on UNICEF’s Southeast Speaker Series program, please e-mail Anna Hutto, Deputy Director of the Southeast Regional Office, at ahutto@unicefusa.org. 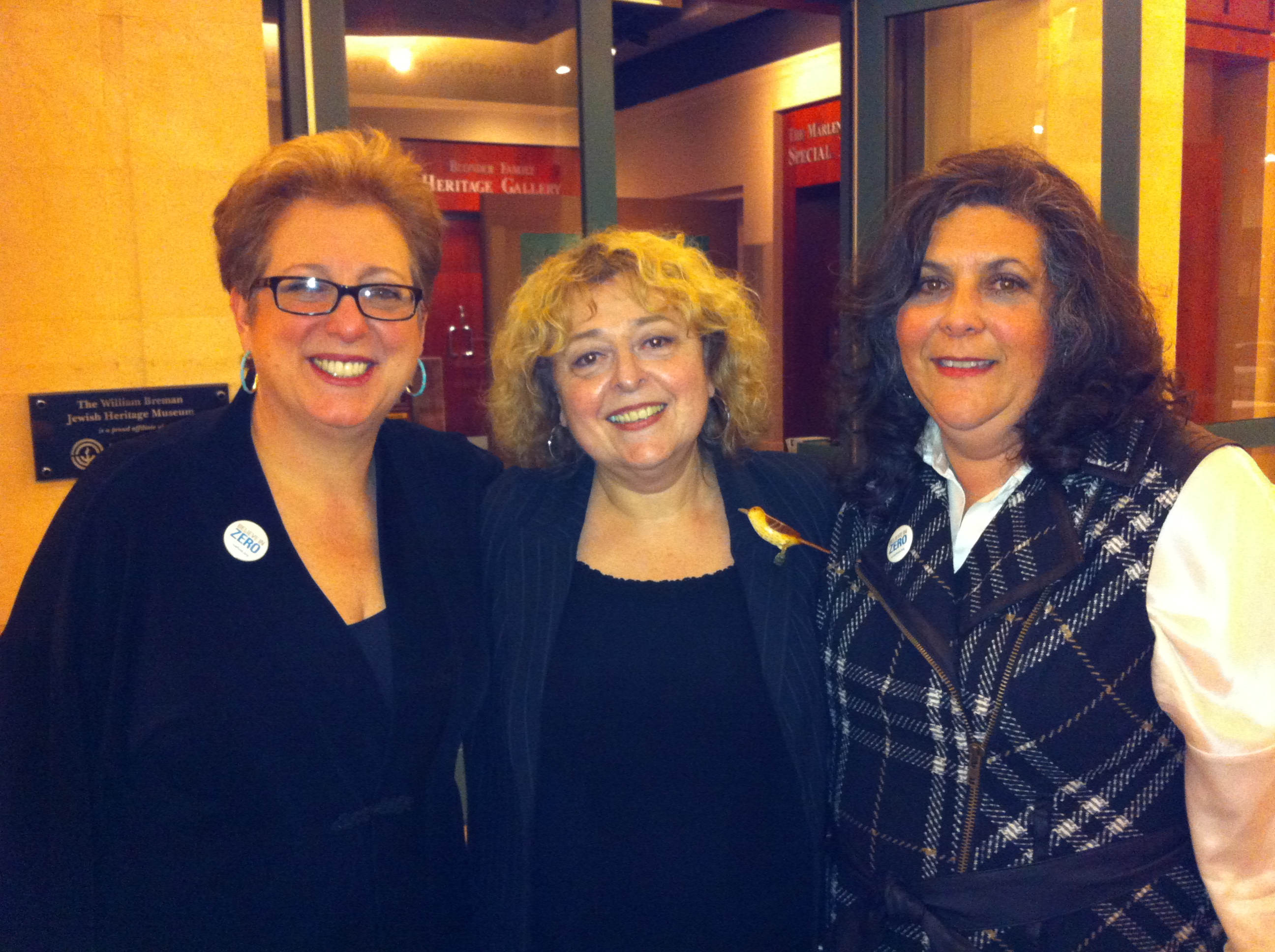