Against a backdrop of conflict and insecurity, faced with skyrocketing food prices, a severe drought and the spread of COVID-19, Afghanistan's children are more vulnerable than ever.

"The needs of the children of Afghanistan have never been greater. We cannot abandon them now," Hervé Ludovic de Lys, UNICEF Representative in Afghanistan, said on August 30. "Children are living in communities that are running out of water because of the drought. They’re missing lifesaving vaccines, including against polio, a disease that can paralyze children for life. Many are so malnourished they lie in hospital beds too weak to grasp an outstretched finger." 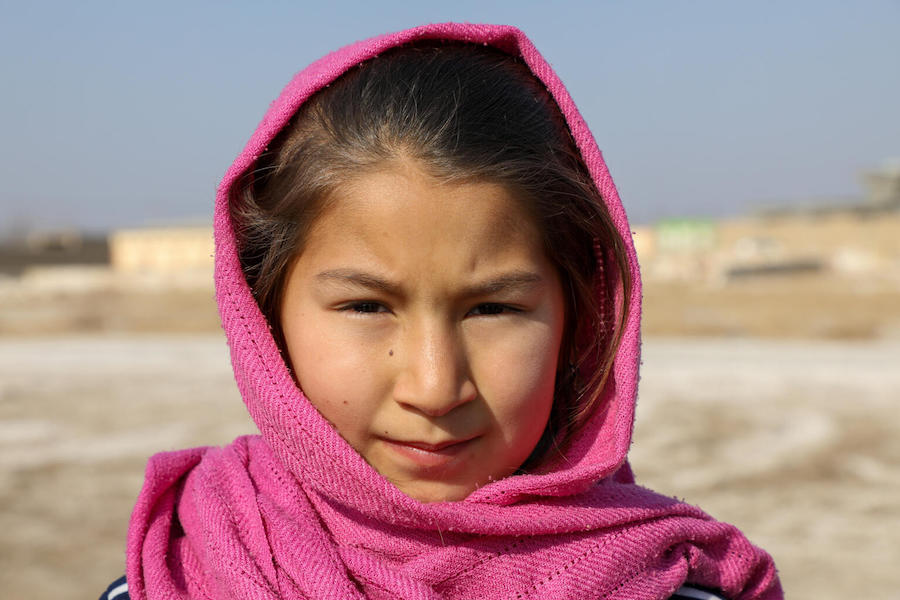 "These children are being deprived of their right to a healthy and protected childhood." 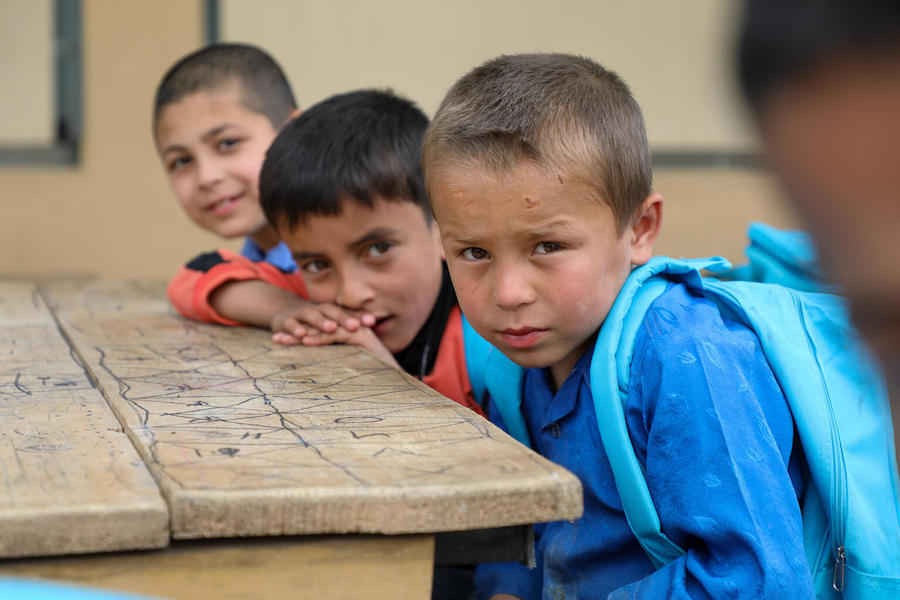 "It is for each and every one of these children that UNICEF is staying. We have been in Afghanistan for 65 years and we're here to deliver critical aid and enable services for those in need." 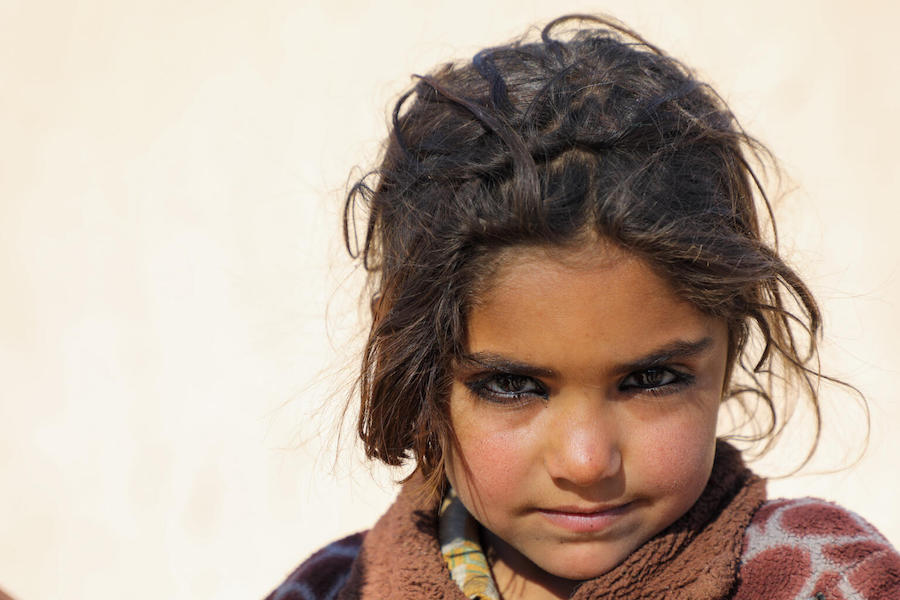 Nearly half of Afghanistan's population — more than 18 million people — including nearly 10 million children — urgently need humanitarian assistance. Since the start of the year, more than 550,000 people have been displaced from their homes. 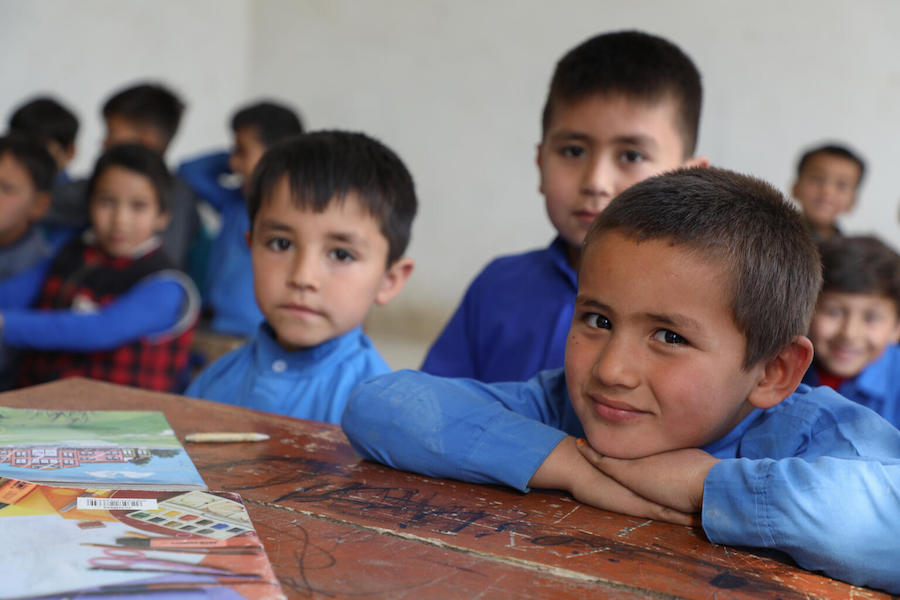 More than 12 million people are at emergency or crisis levels of food insecurity. If the current trend continues, UNICEF predicts that 1 million children under the age of 5 in Afghanistan will suffer from severe acute malnutrition – a life-threatening condition. 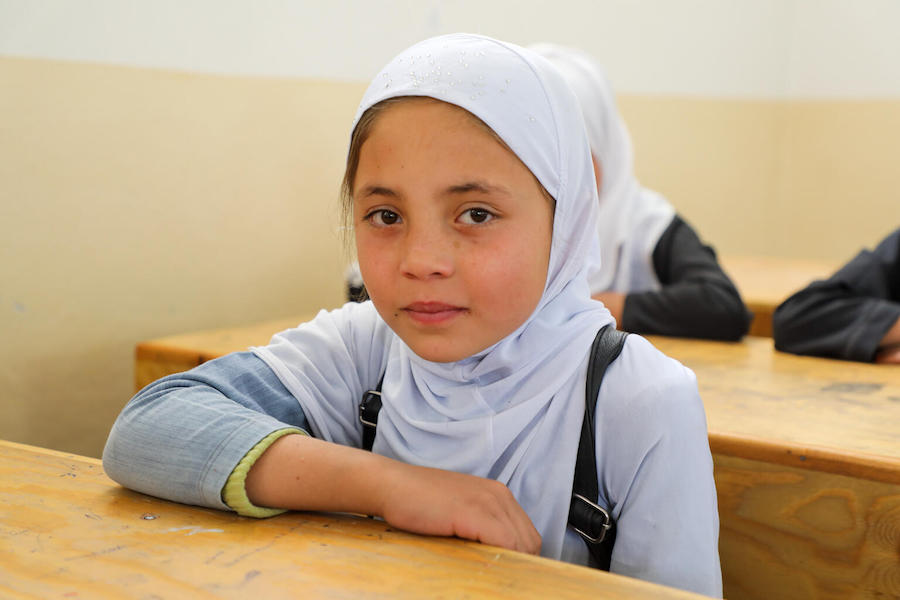 More than 4 million children are out of school in Afghanistan, including 2.2 million girls. 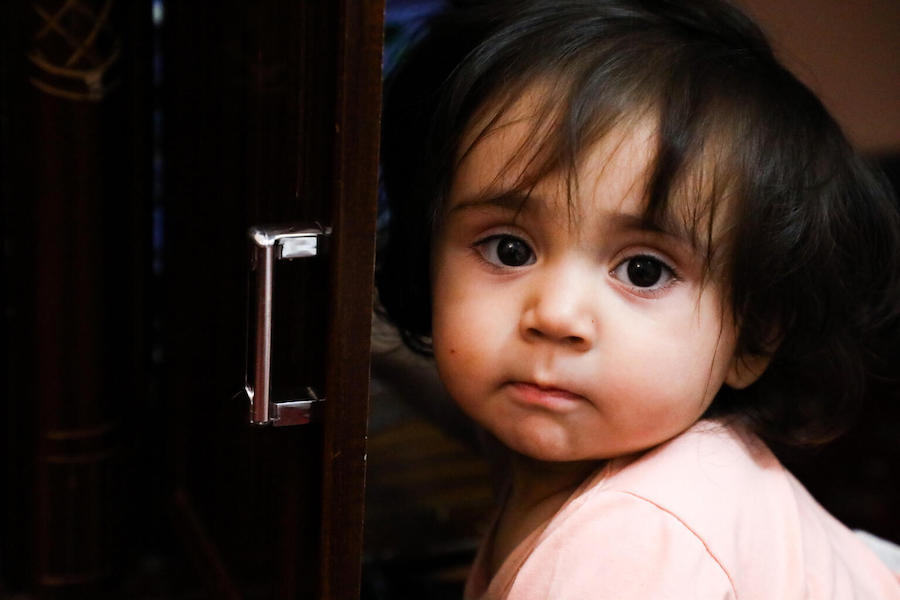 UNICEF has always and will always advocate for all girls in Afghanistan, including those with disabilities, to attend primary and secondary school, and to go to university if they choose.

"We know some partners are considering cutting aid to Afghanistan," George Laryea-Adjei, UNICEF Regional Director for South Asia, said on August 30. "This is very concerning and poses some major questions."

“Will we have enough resources to keep health centers running and ensure pregnant women can give birth without risking their lives? ... to keep schools open and ensure both girls and boys are able to spend their young years learning in safe, nurturing spaces? ... to save the lives of hundreds of thousands of severely malnourished children?" 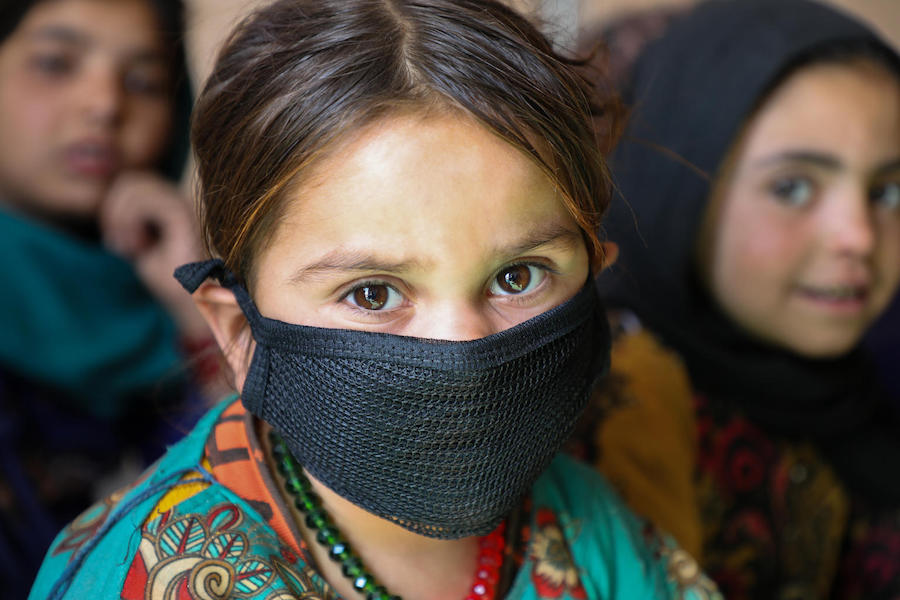 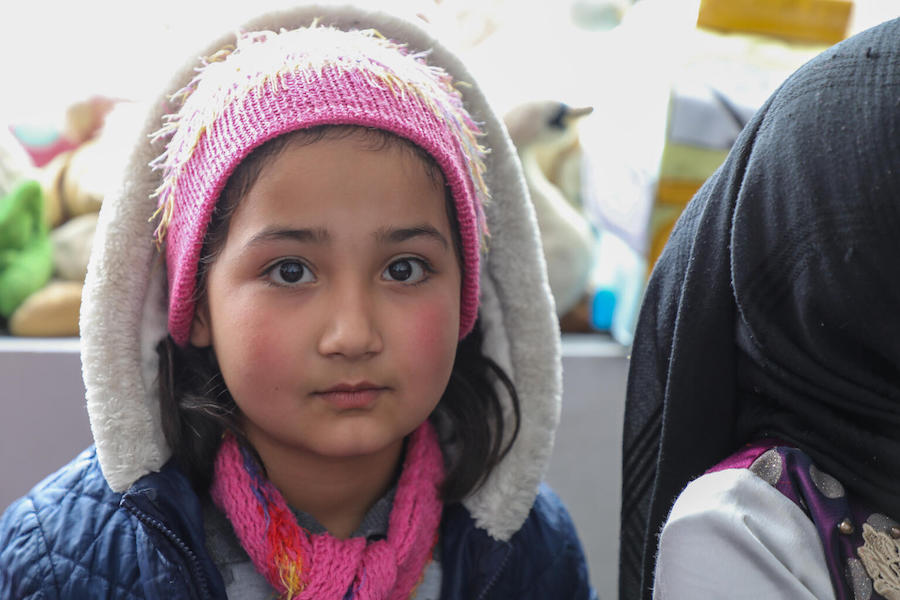 Further plans include delivering more water to areas affected by drought, and getting children ready for school and schools ready for children for the new term that begins next month. UNICEF is also scaling up its cash transfer program, which gives families the power to choose what they need the most, while maintaining their dignity: food staples, warm coats, heating charcoal, schoolbooks. 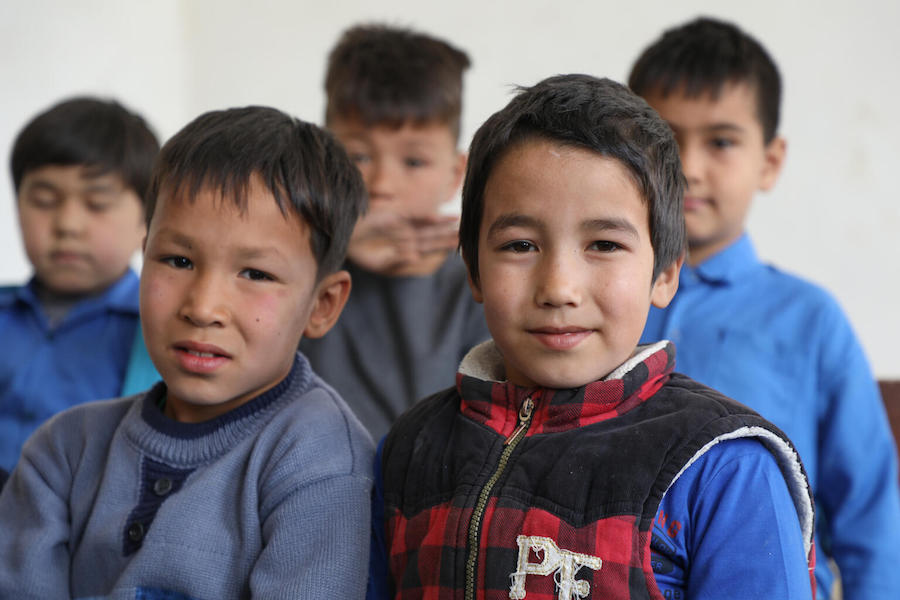 More resources are urgently needed. "Young people and children have been telling us they are in desperate need of the most basic items and services – needs which, given support, the humanitarian community can easily respond to," said Laryea-Adjei. 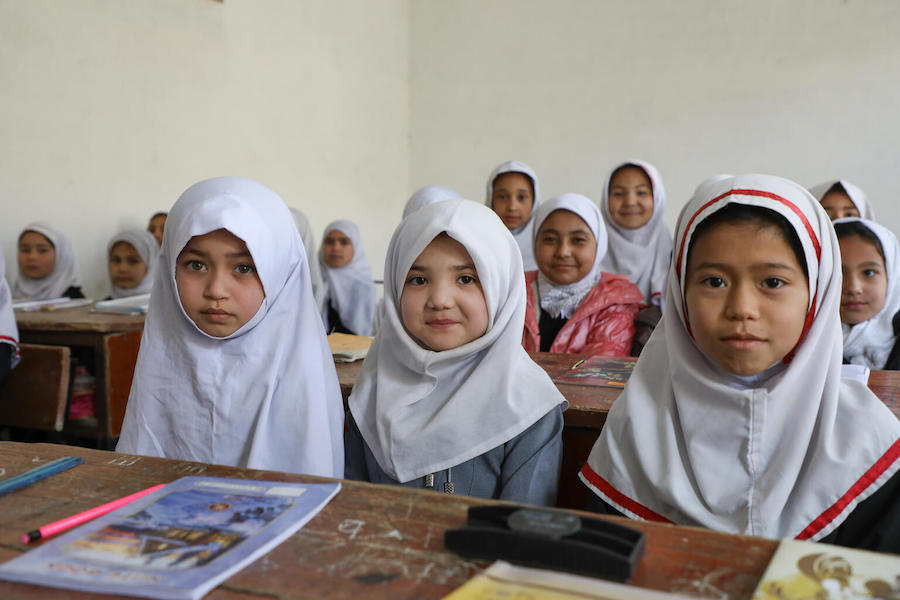 Top photo: Since the start of 2021, more than 300,000 children and their families have been internally displaced in Afghanistan. Fleeing drought and conflict, many arrived at urban centers like the western city of Herat, taking shelter in locations where other internally displaced families settled years ago. © UNICEF/UN0509159/Bidel