On August 1, 2014 The Gite Gallery, hosted a fundraiser supporting  UNICEF’s efforts for children in Sub-Saharan Africa. 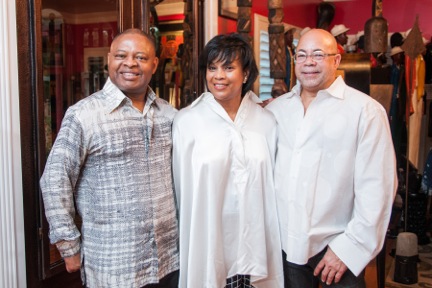 The Gite Gallery, located at 2024 Alabama St. near Downtown Houston, specializes exclusively in African Art. The Gallery’s owner, Lloyd Gite, has traveled to Sub-Saharan Africa more than 30 times over the last three decades to purchase art for the gallery. Mr. Gite has seen firsthand the devastation of poverty prevalent in Sub Saharan Africa, but has also witnessed the life-changing programs UNICEF administers in the region.  In hopes of fundraising $10,000 for the U.S. Fund for UNICEF, Mr. Gite invited friends and patrons of the gallery for a night of art, food, and festivity. 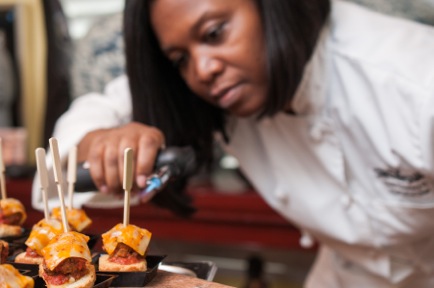 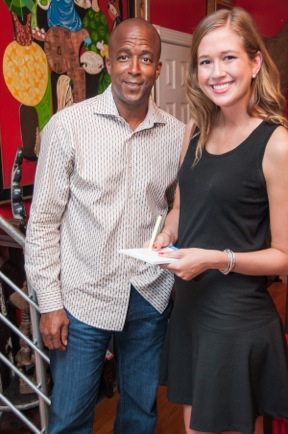 As the Community Engagement Fellow in Houston, I spoke about UNICEF’s on-going projects in Sub-Saharan Africa, noting that in 1990, 1 in 6 children died before their fifth birthday in Eastern and Southern Africa; by 2012, this number had dropped to 1 in 13, a more than 50 percent decline. Additionally, in 2010 alone, about 4.5 million people in 14 countries in Sub-Saharan Africa gained access to water, and 2 million to sanitation facilities through UNICEF-supported programs. In 2012, the number of new users of sanitation, attributable to UNICEF programming, is well over 7.6 million. Though great progress has been made, UNICEF and its partners continue to work for the survival, development and protection of children in this region. 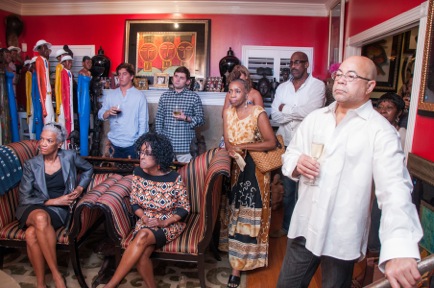