Life in Lebanon: Children's Futures On the Line | UNICEF USA 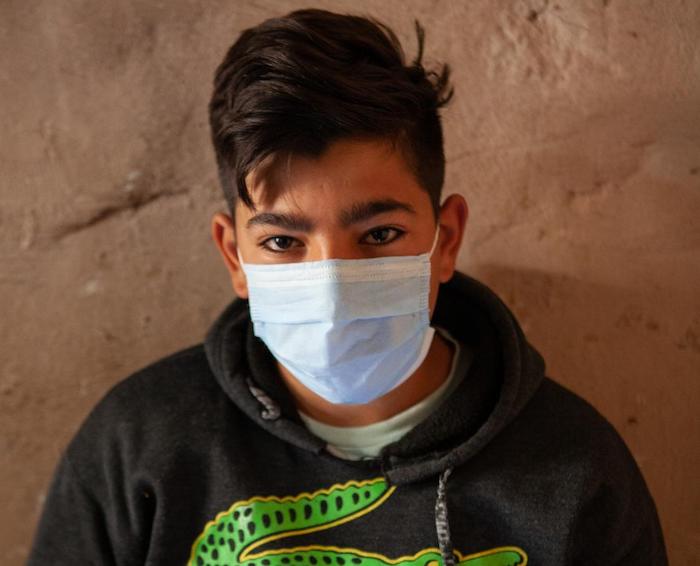 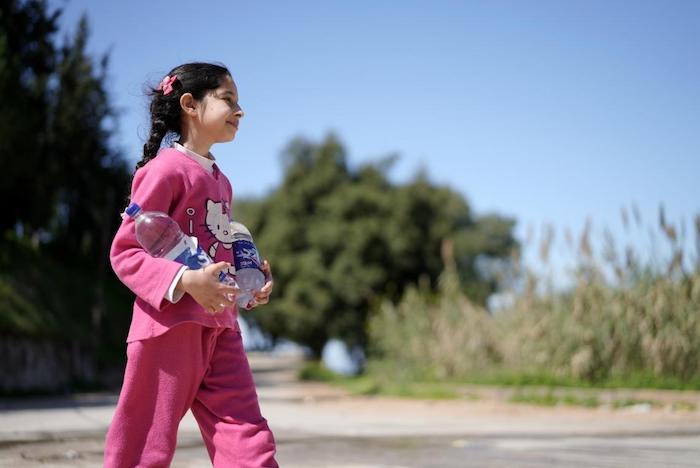 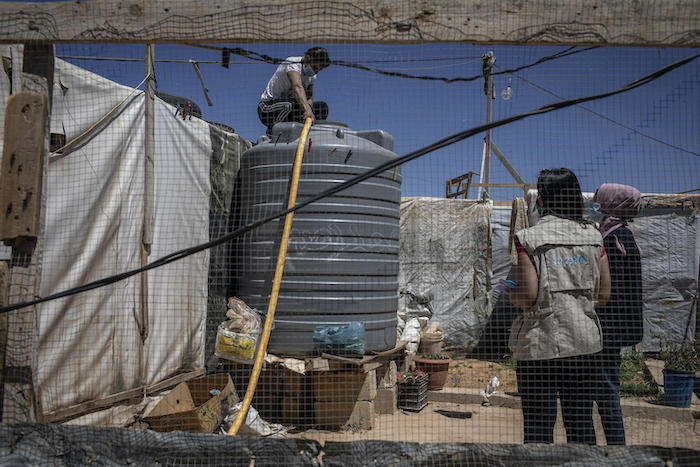 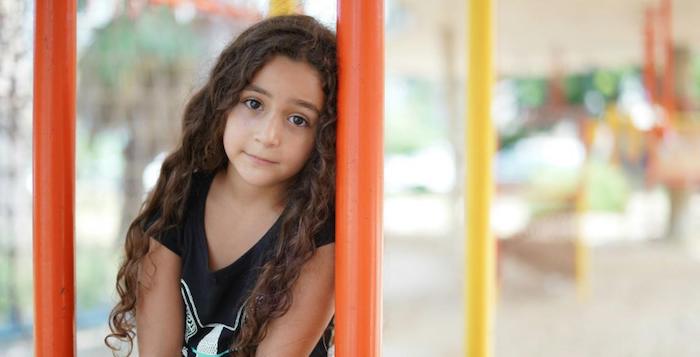