Children Have Borne the Brunt of Violence in Gaza and Israel

Hundreds of children have been killed, and thousands more have been injured.

More than 2,500 Palestinian children and at least six Israeli children have been injured in a conflict marked by indiscriminate violence and a lack of respect for humanitarian pauses. Three hundred and ninety-two children have been killed in Gaza—nearly 70% under the age of 12.

Water and sanitation are now a major concern, following serious damage to Gaza's only power plant. Lack of clean water increases the risk of water-borne diseases, and diarrhea cases among children have now gone up.

As temperatures soar in #Gaza, #children have difficulties finding water - 1.5 million people have reduced or no access to drinking #water.

Following weeks of violence, children are showing symptoms of growing distress, such as nightmares, bedwetting and clinging to their parents. UNICEF estimates at least 373,000 children will need psychological support to deal with trauma. 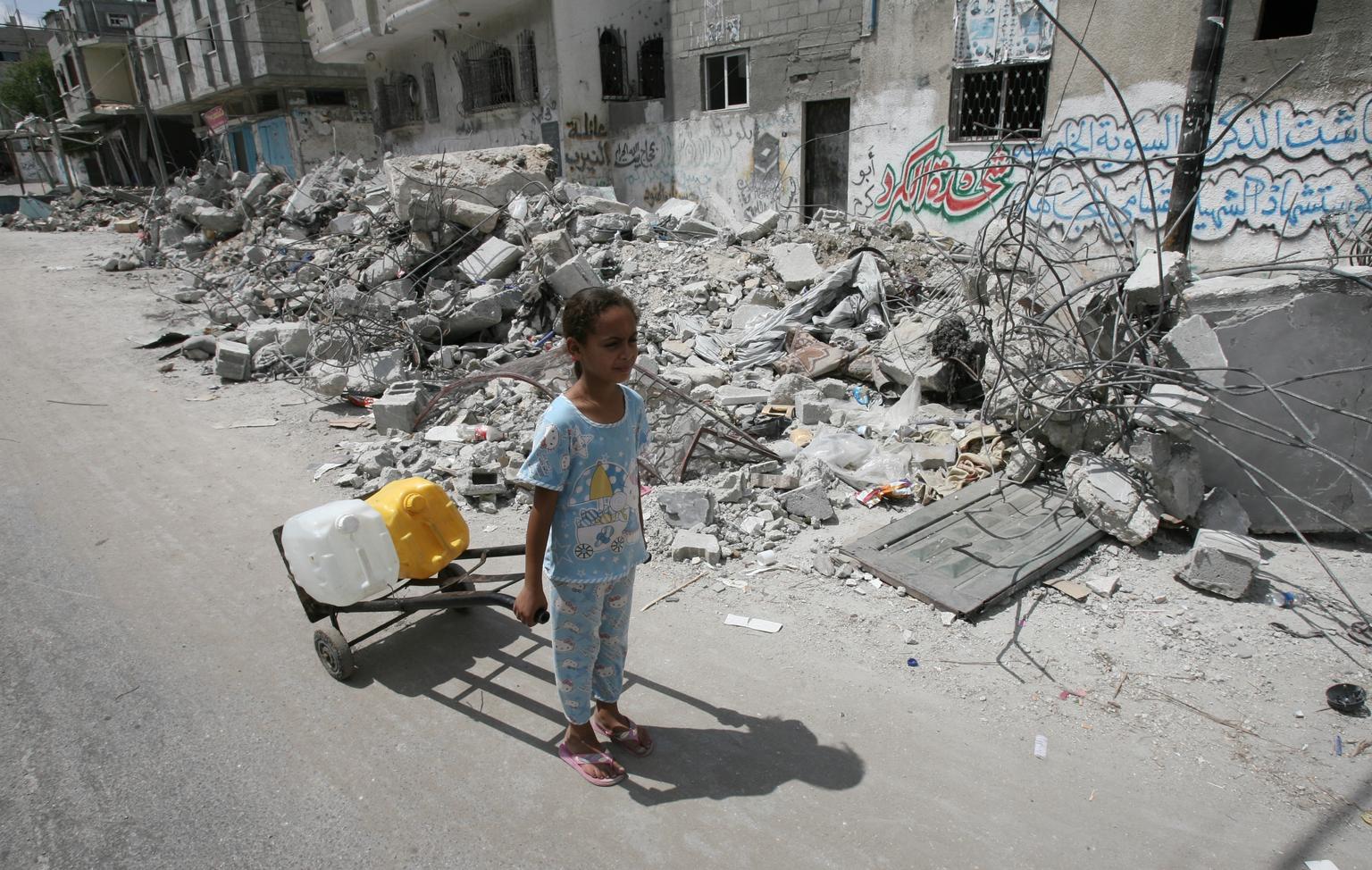 Of the last three conflicts in Gaza, this has been the longest, deadliest and most destructive.

— June Kunugi, UNICEF Representative in the State of Palestine

Here's how UNICEF is responding:

Learn more about the conflict's impact on children (infographic). 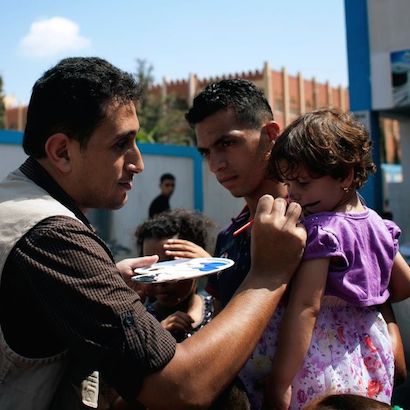 Read on: Inside Gaza's Hospitals and Shelters
The escalation of violence in Gaza has killed more than 400 children and left an estimated 373,000 children in need of support. This photo essay explores some of the ways UNICEF is working to help children affected by the conflict.
view the photo essay