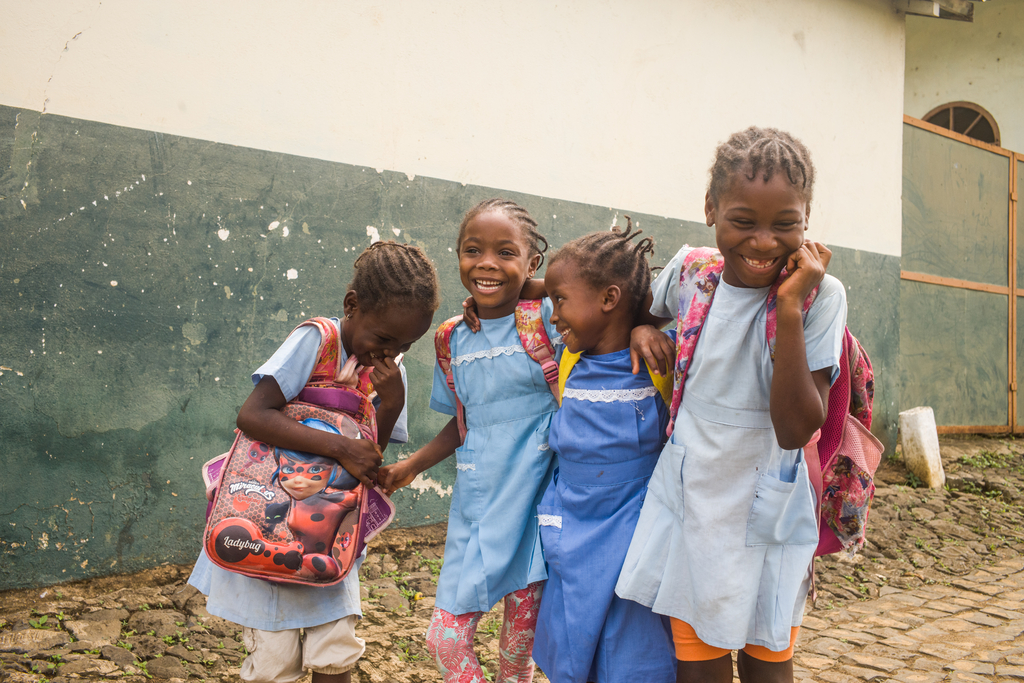 Become a UNICEF Child Friendly City in the United States

The process of becoming a UNICEF Child Friendly City (or County) is determined by local context, such as political environment, population size and available resources. Leaders across each pilot city or county, including young leaders, work together through a CFCI task force to take the following key steps: While each community’s version of the initiative may look different, each city must meet the following criteria — also required of global CFCIs — to be officially recognized as a UNICEF USA Child Friendly City:

UNICEF has over 75 years of experience protecting children

Throughout the CFCI partnership, UNICEF USA provides participating cities with:

In addition to engaging its CFCI pilot cities and county, UNICEF USA is building a national CFCI Learning Community of city officials, subject matter experts and advocates to exchange resources and learning opportunities to put children first in local governance and decision making.

CFCI recognition in the United States is not an accreditation model. Rather, it is a transformative process through which local governments and stakeholders commit to advancing child rights.

Over time, the idea is for the process in each city to evolve and develop to protect children against new challenges. CFCI is not about creating perfect cities — and should never be considered an approval of the human rights situation of the city as a whole. CFCI is about improving children’s well-being and building the better future they deserve.

Urge your mayor to make your city child friendly