On May 27th, UNICEF USA Houston joined the Houston Independent Student District’s first-ever Virtual Global Issues Summit as a partner organization and hosted a post-summit session entitled A Path to Global Citizenship with UNICEF USA. This unique summit served as a platform for students to communicate their views on global issues to a global audience. Students, parents, educators, and others from 22 countries, 17 U.S. states, and 60 school districts logged in to hear passionate speeches given by HISD students of all ages - some as young as twelve years old!

Spectators and participants at the event were then asked to rate the student speeches. The two students with the highest average score are set to receive a fully-funded trip abroad - when global travel safely resumes - offered by official HISD Abroad partners, The Puranik Foundation and Amigos de las Américas 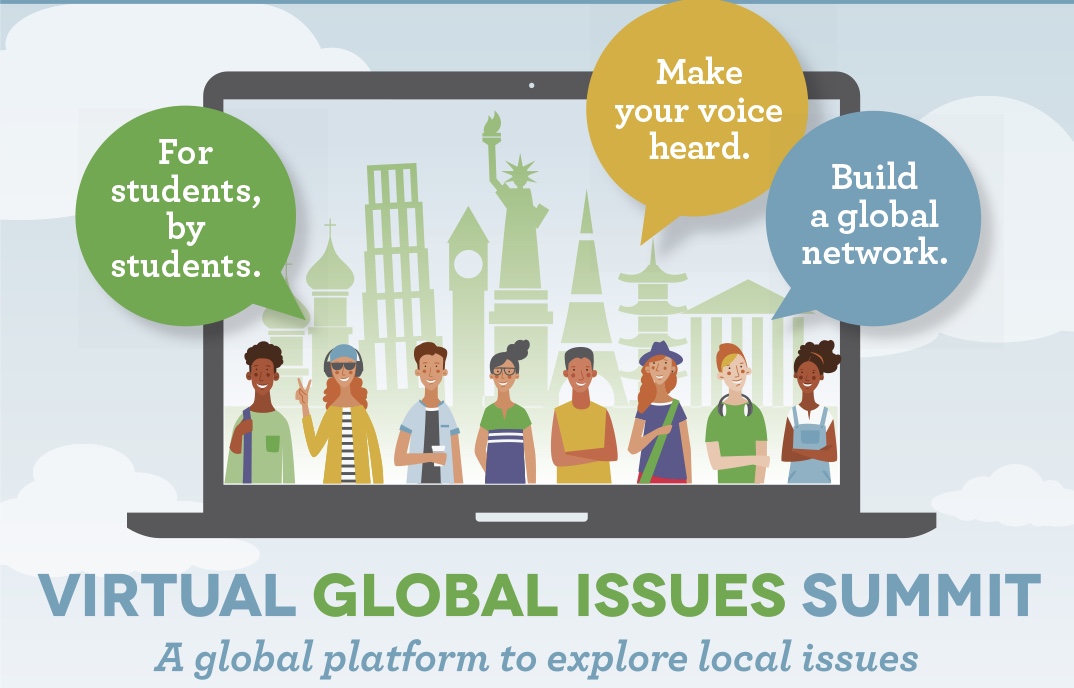 UNICEF USA Houston is honored to announce those winners today.

In a close second was Nusaibah Arif, a junior at Sharpstown International High School, who showcased Houston’s diversity by delivering her speech in Bengali about the Bengali Language Movement. 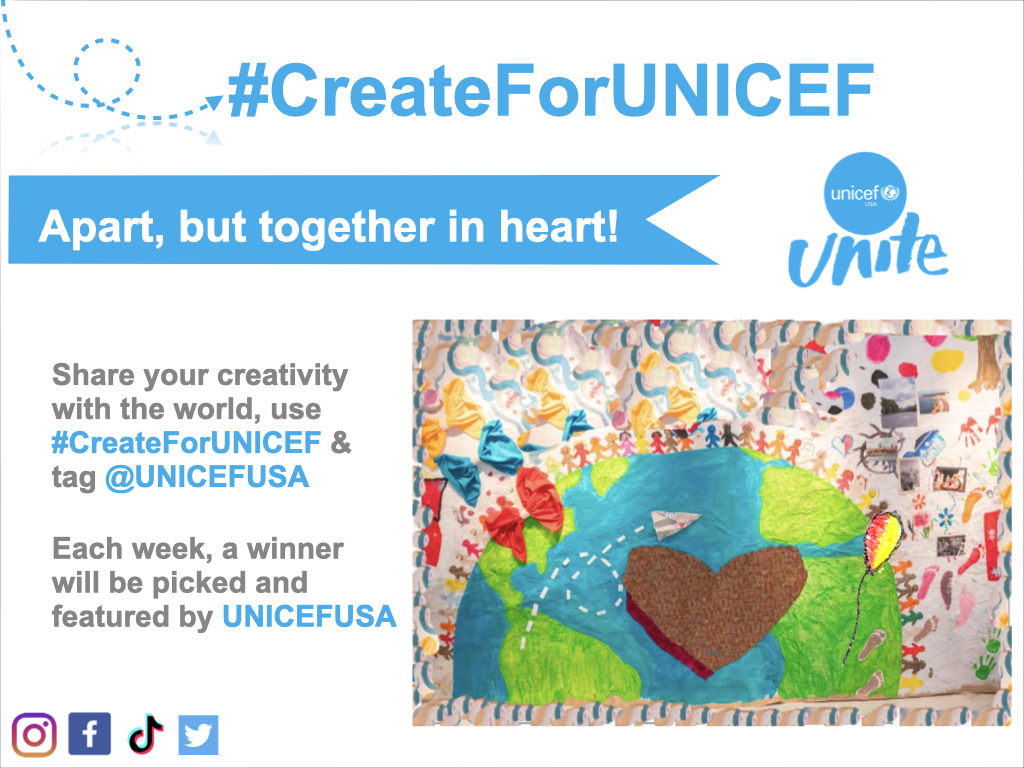 During these difficult times, #CreateForUNICEF offers a way for individuals to channel their energy positively by using creativity to produce something and dedicate it to young people in the world. We recognize that creativity can manifest itself in many forms: fashion, painting, drawing, coloring, singing, dancing, writing, and even cooking. We welcome all types of submissions from all skill levels, as long as they are accompanied by a positive message for the children of the world. Ultimately, we plan to select some of these submissions to be presented in the HYOUston DiverCity Fest, an event to be held when it is safe to return to in-person programming, that celebrates the variety and diversity of talents present throughout the Houston community and especially Houston youth. However, until we are able to be in community with each other in person again, we hope to both celebrate and call attention to creative expression and children around the world through our virtual  #CreateForUNICEF initiative.

If you did not participate in the HISD Global Issues Summit, we still encourage you to submit your own creative expression to #CreateForUNICEF and as an entry for the HYOUston DiverCity Fest!

UNICEF UNITE Houston has always been creative and now it is the time to show it to everyone! If you are willing to learn more about the UNICEF USA Houston UNITE or to join the team, please contact the Olivera Jankovska. Community Engagement Associate for the Southwest Region at ojankovska@unicefusa.org or the Regional Office at houston@unicefunite.org

Banner image is public and comes from UNICEF Caribbean.