UNICEF USA launched the Global Citizenship Fellowship in January 2012, uniting and empowering American youth and volunteers in service on behalf of children around the world. The fellowship is a highly-competitive, full-time, two year program that prepares diverse, committed, and globally minded individuals for effective leadership in public service.

The 2020-2021 Fellowship cohort applications are currently paused. Check back in Spring 2021 for updates on open Fellowships.

Be the first to know about UNICEF's relief efforts in times of emergency. 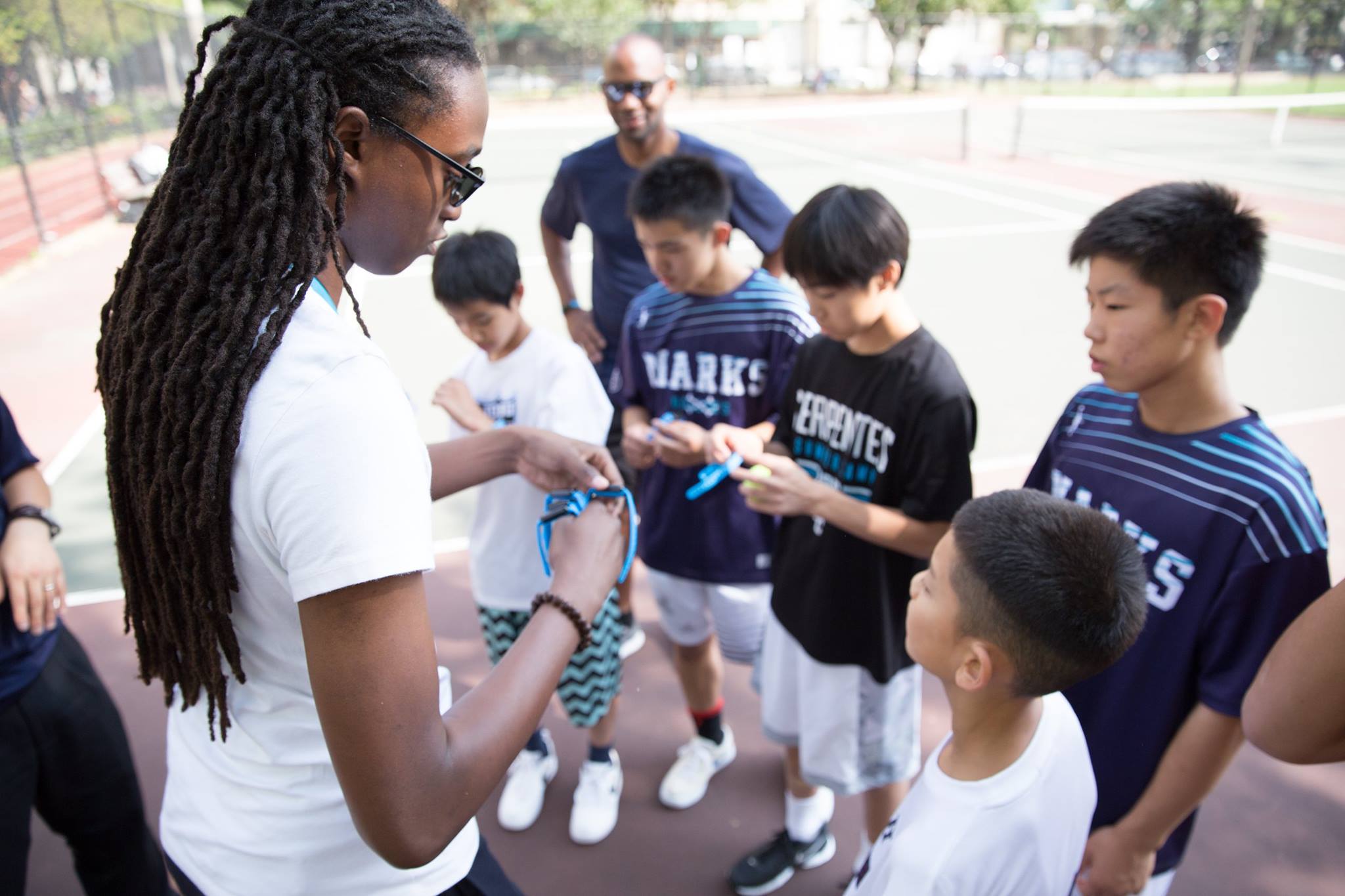 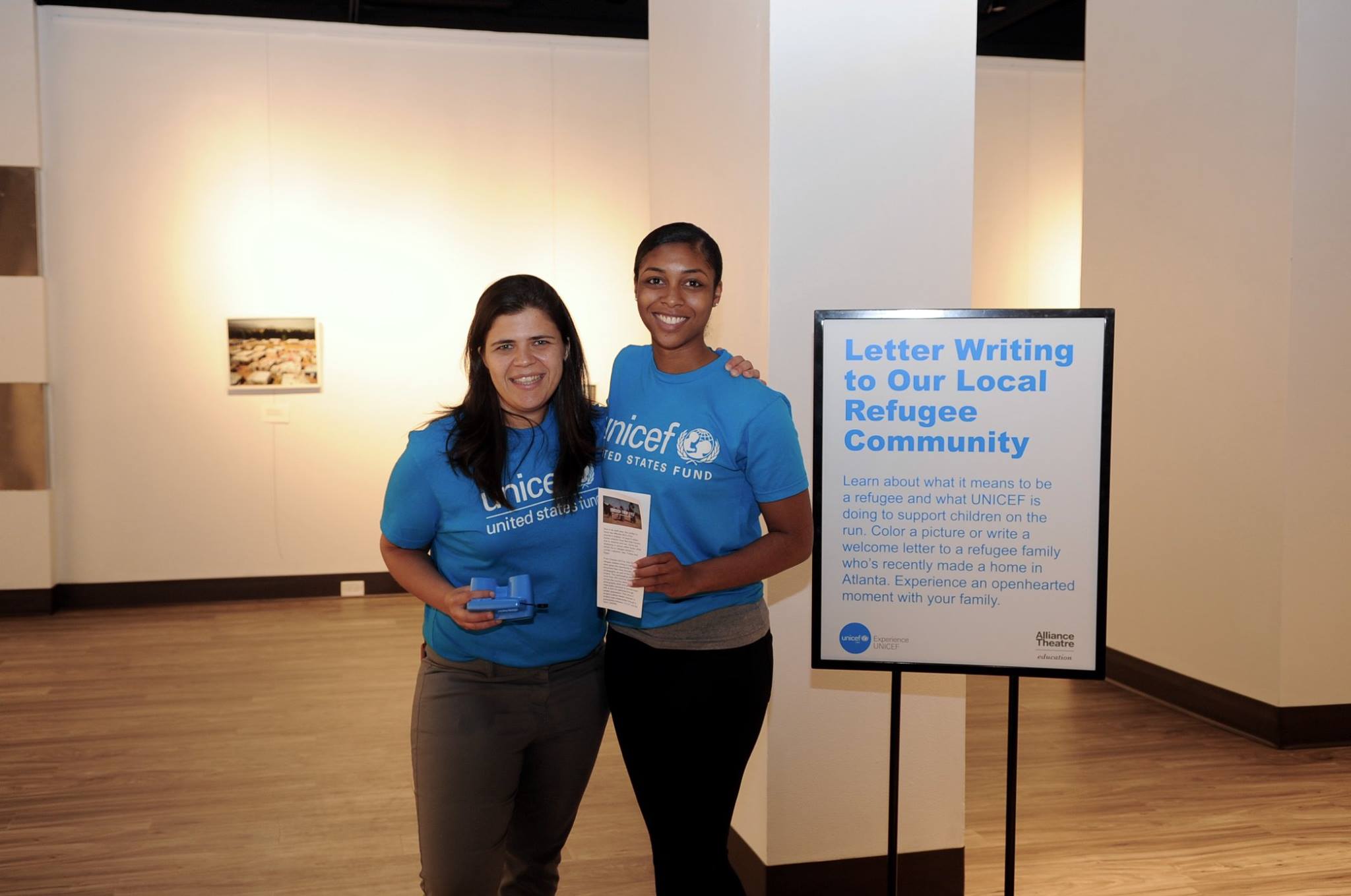 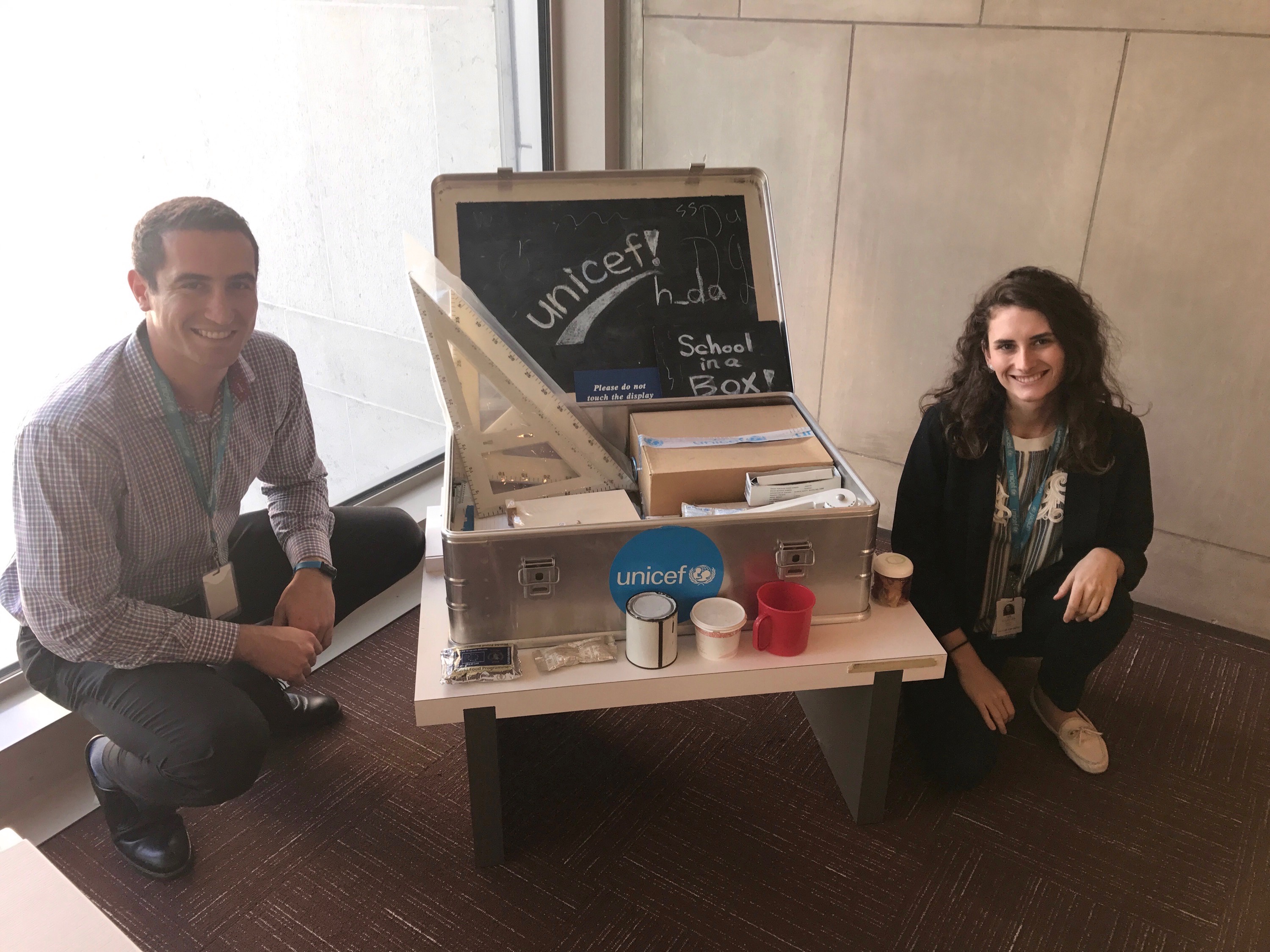 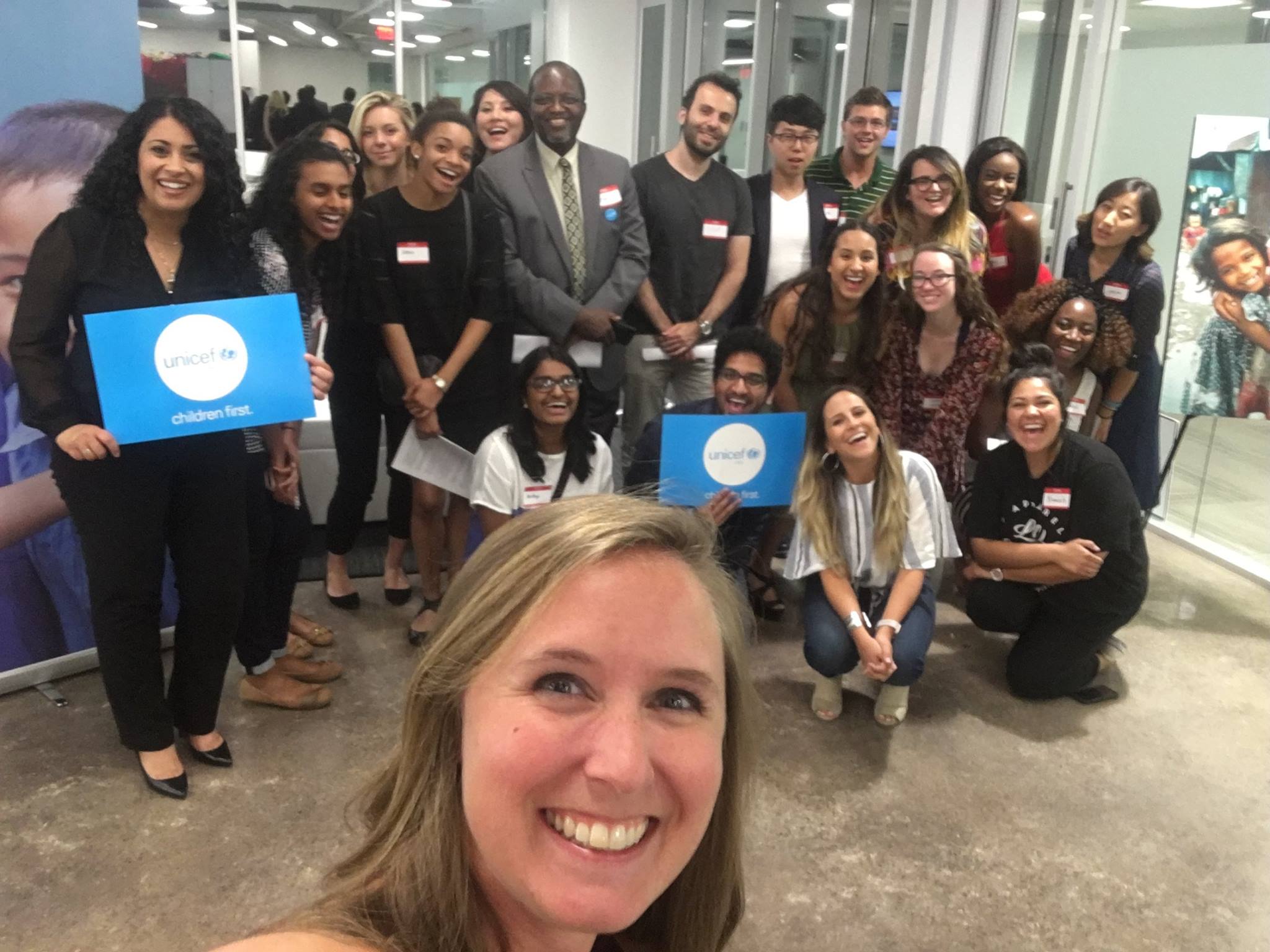 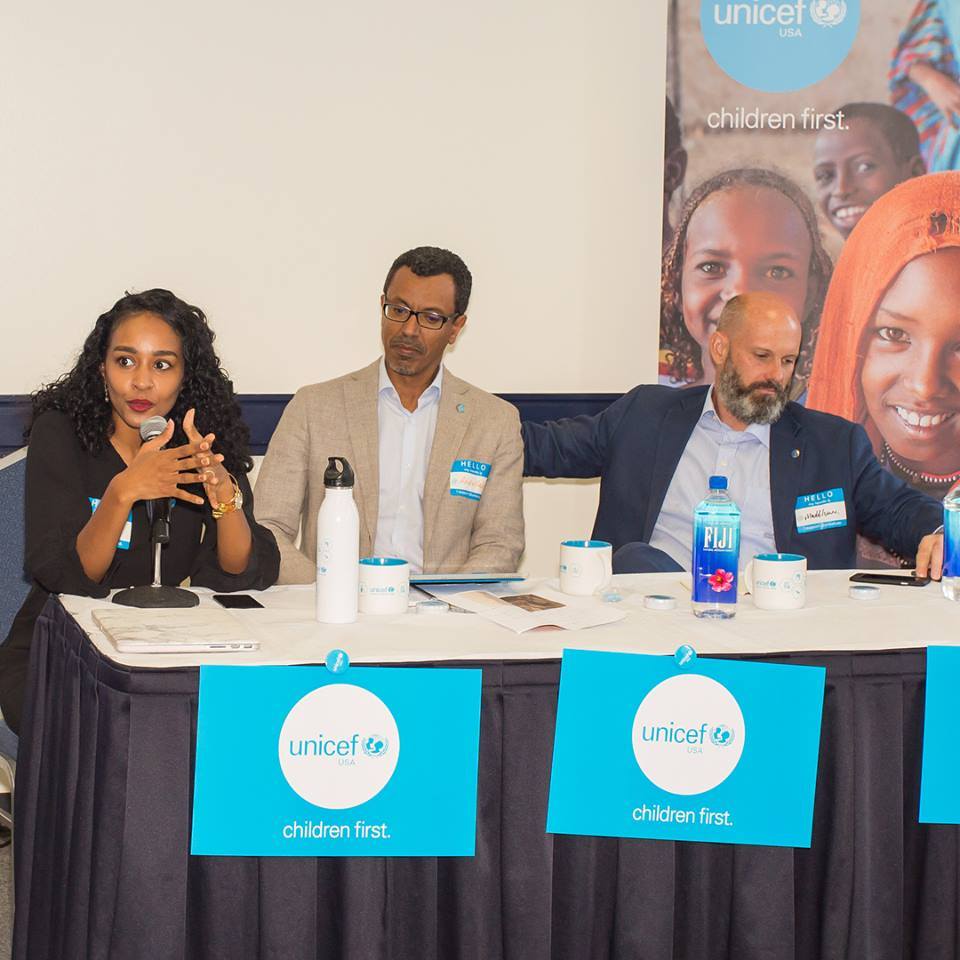 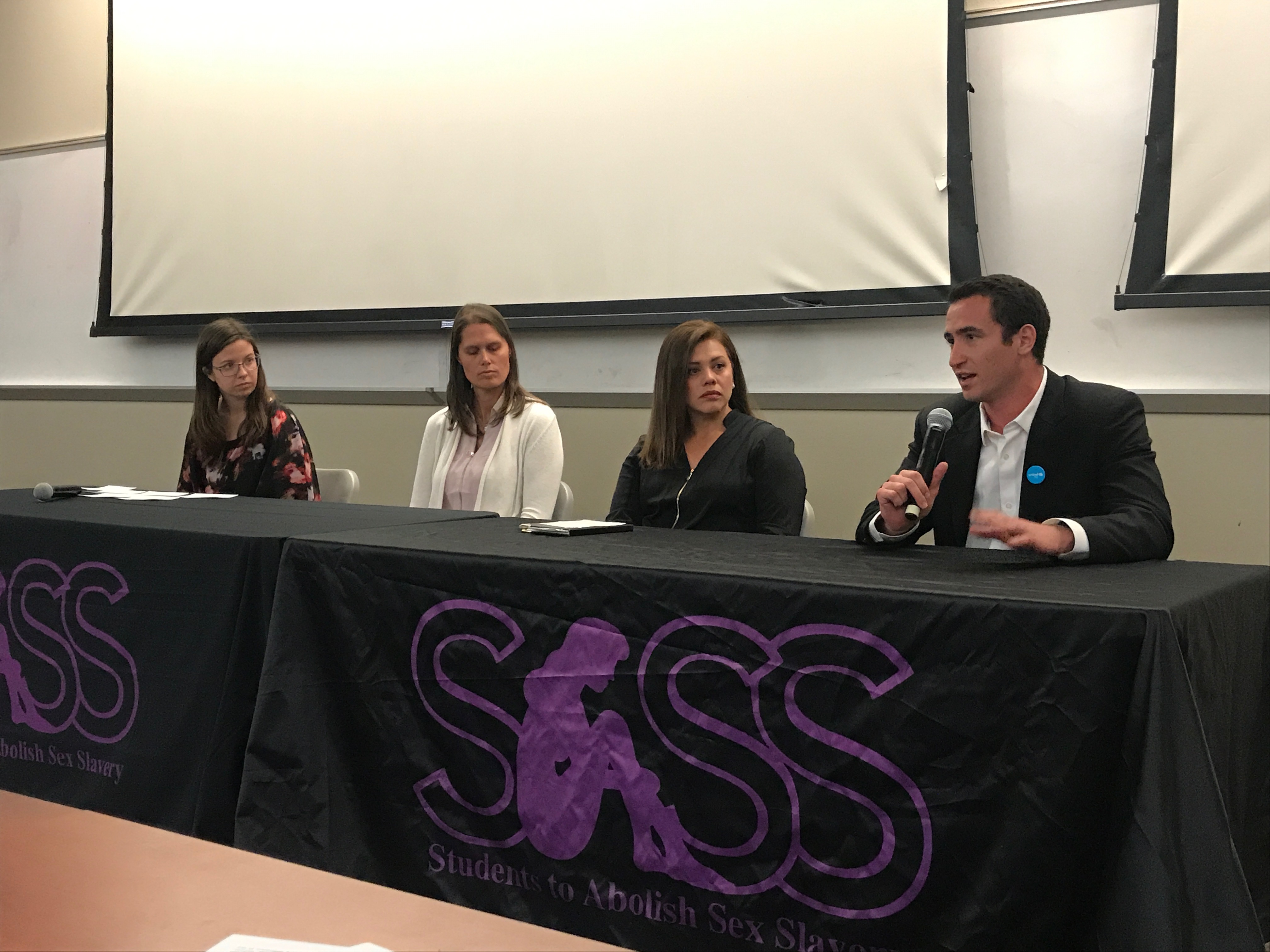 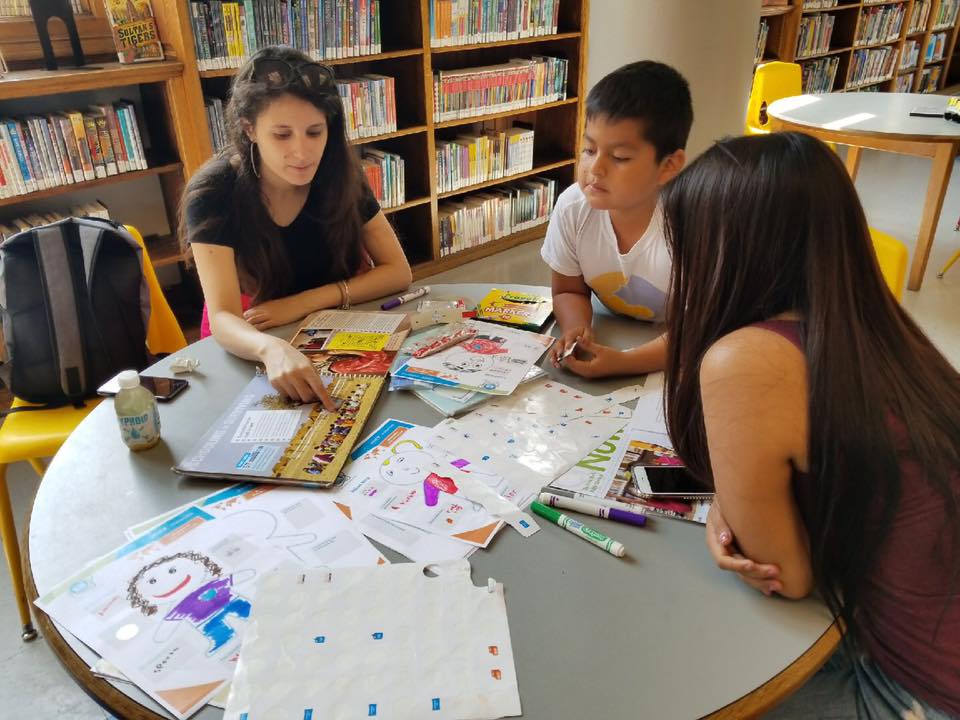 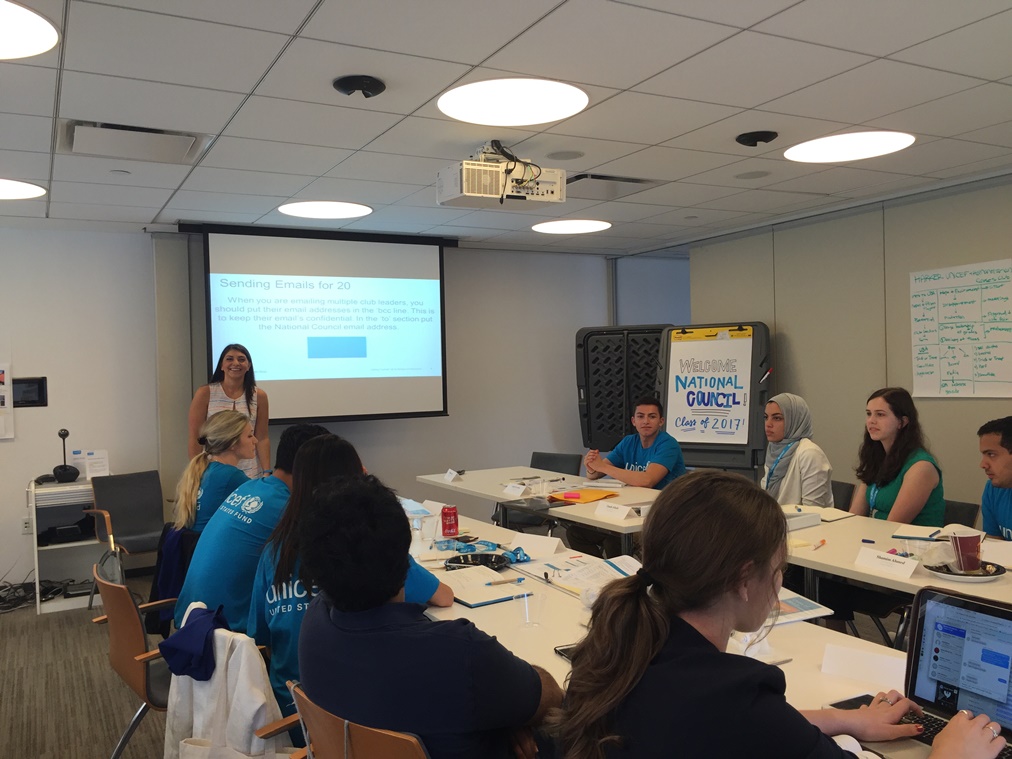 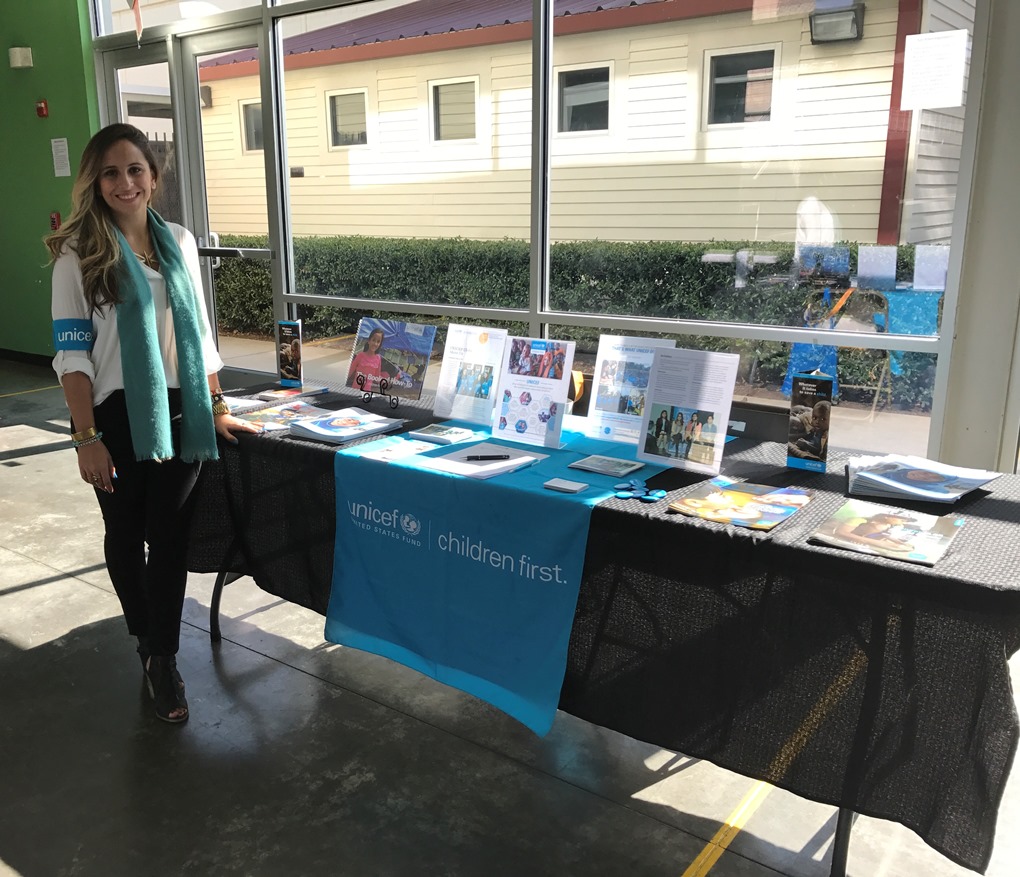 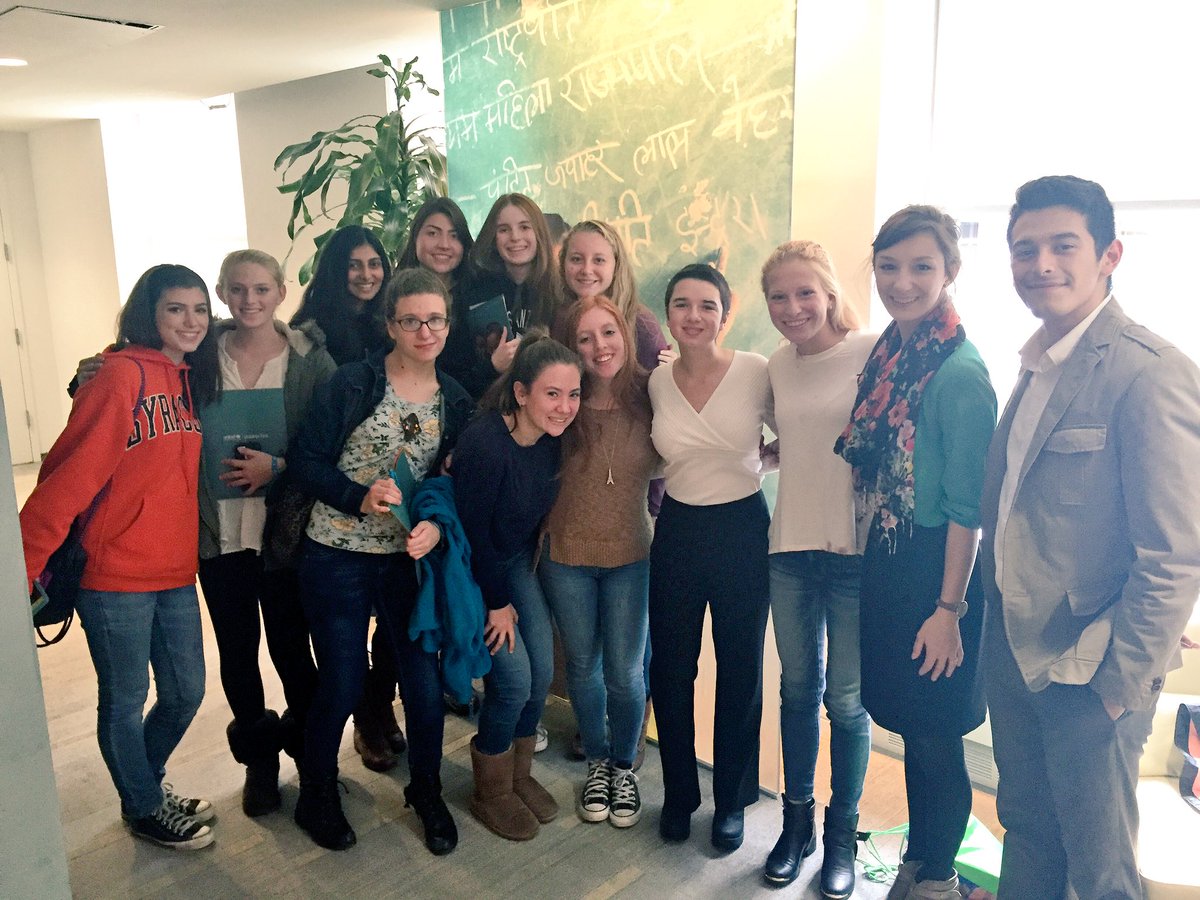 (Right to Left) Edgar and Hannah, End Trafficking Fellows, along with a Girls Scout Troop 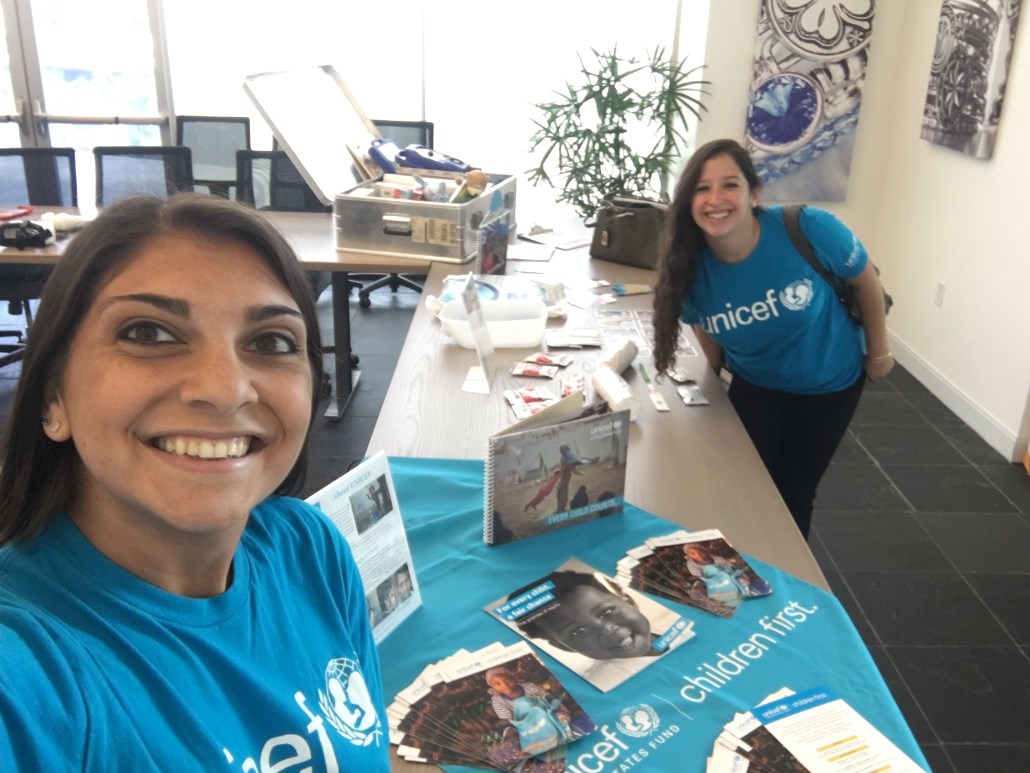 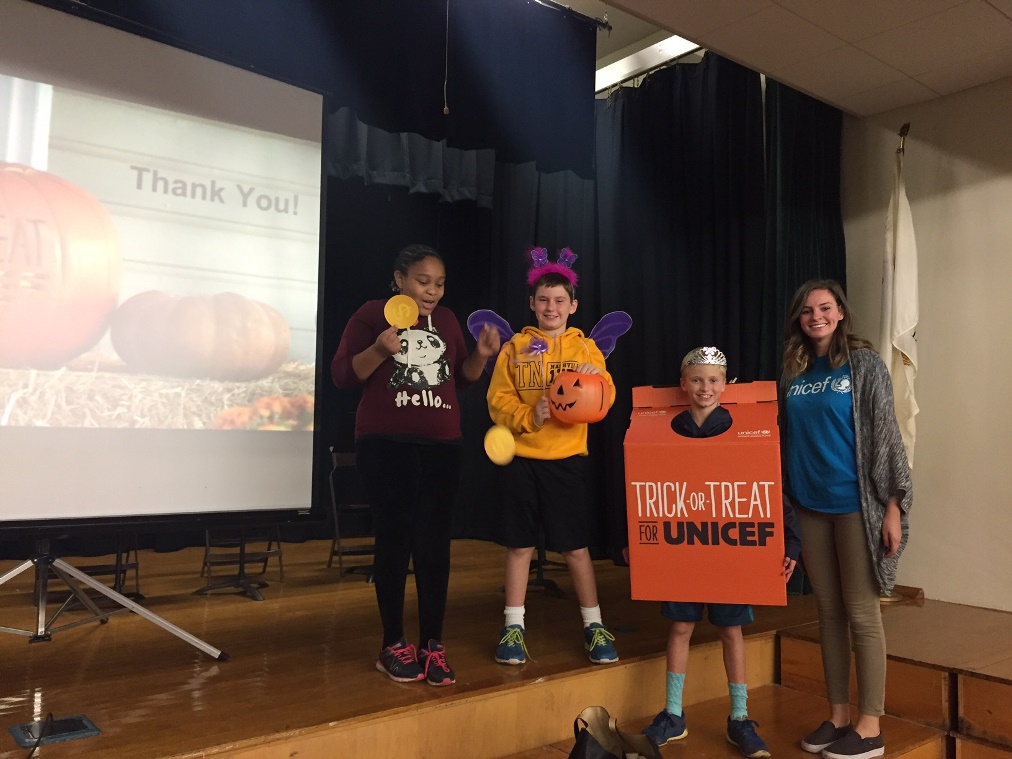 Whitney, Chicago Fellow, with students during a Trick-or-Treat for UNICEF presentation 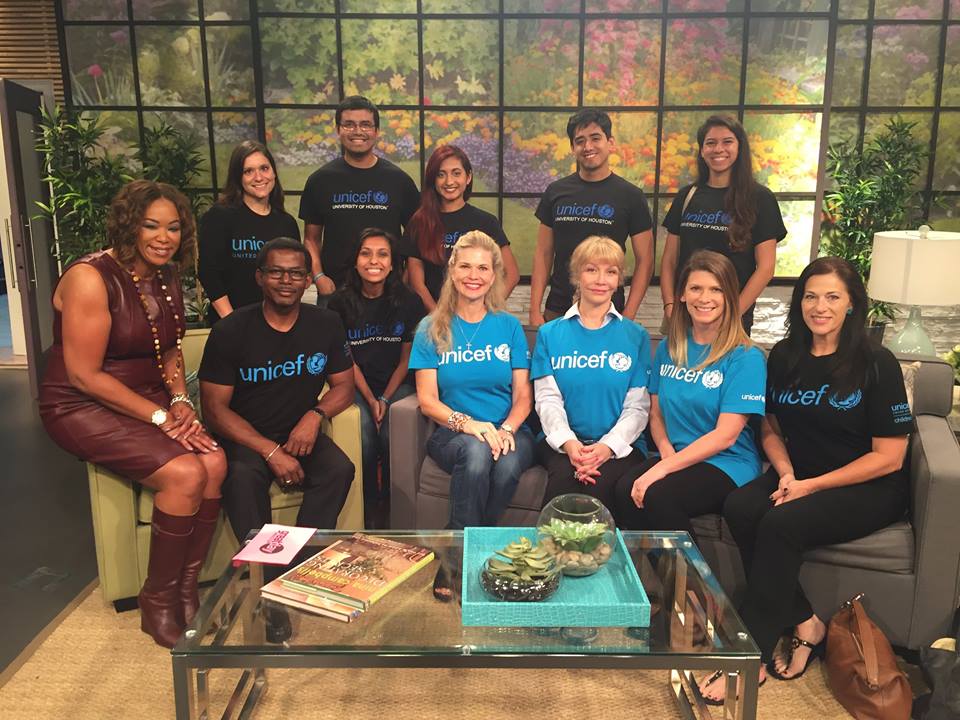 (Back row left) Kathi, Houston Fellow, along with the Southwest team on Great Day Houston on KHOU 11 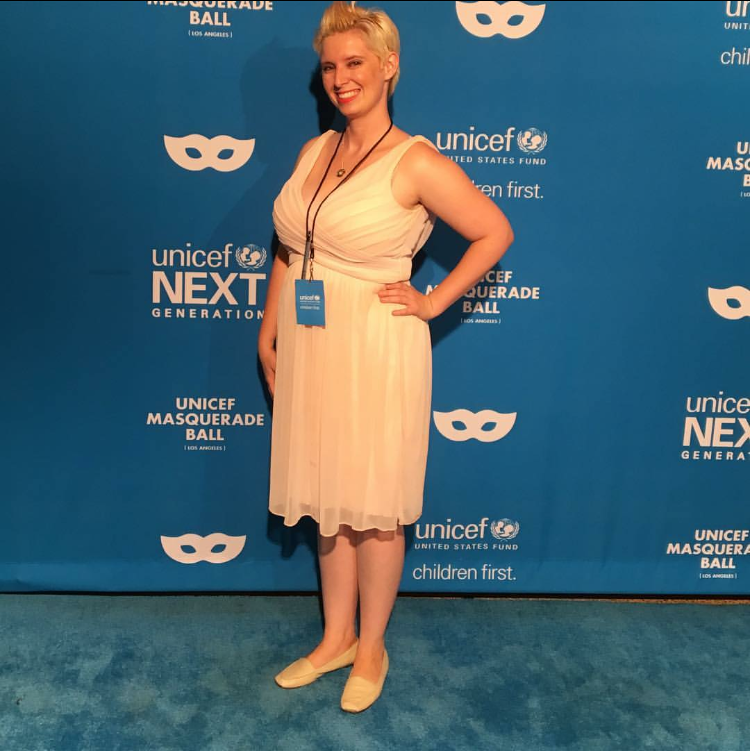 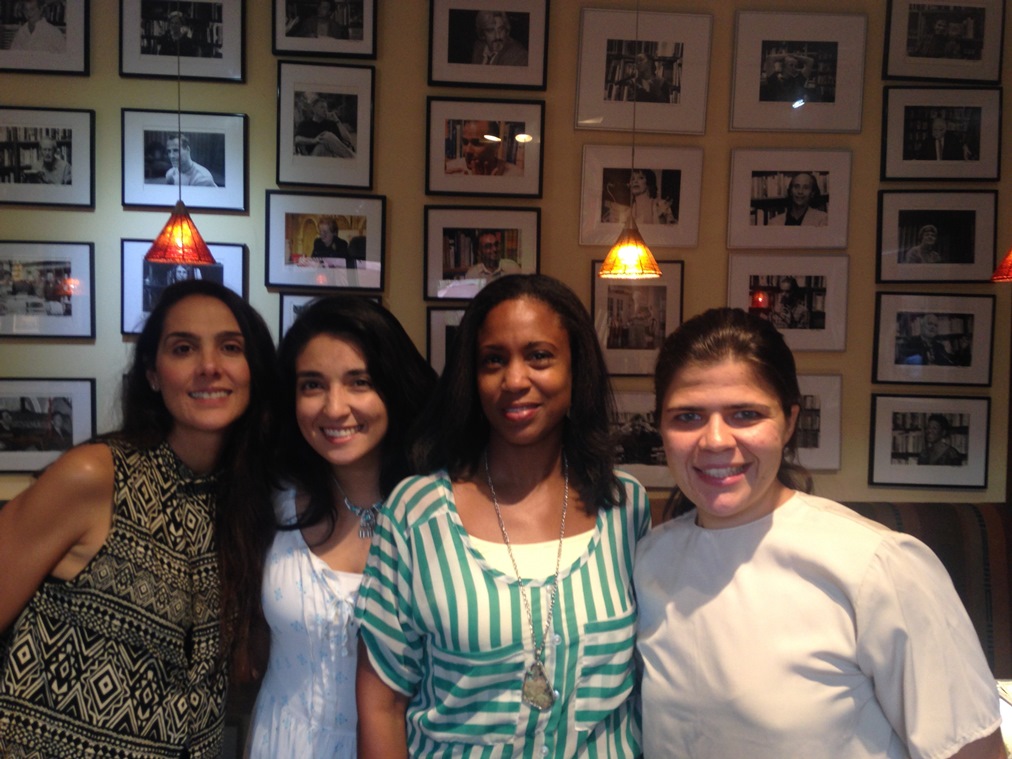 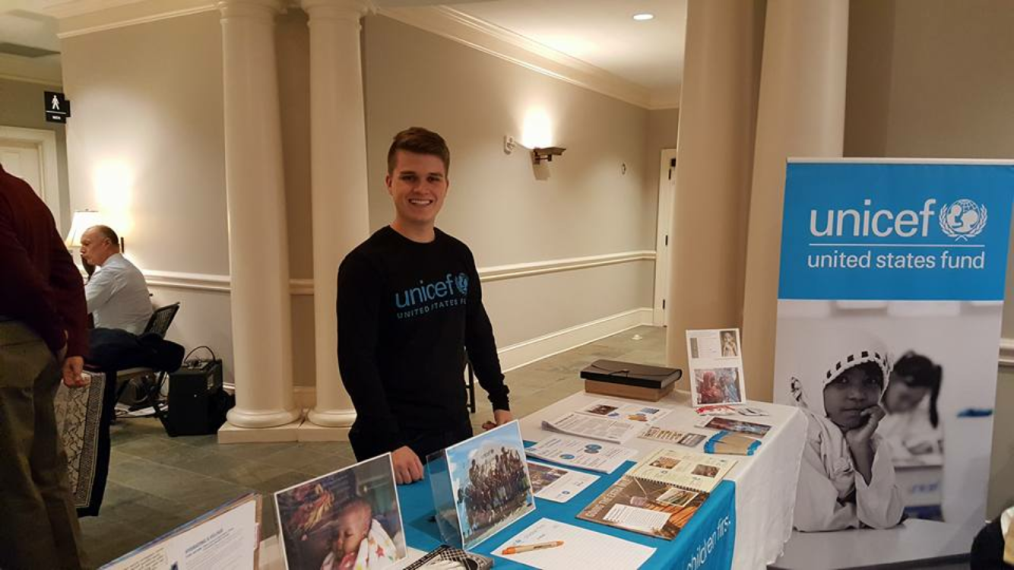 Spencer, Nashville Fellow, tabling at a local event and speaking about UNICEF's work around the world 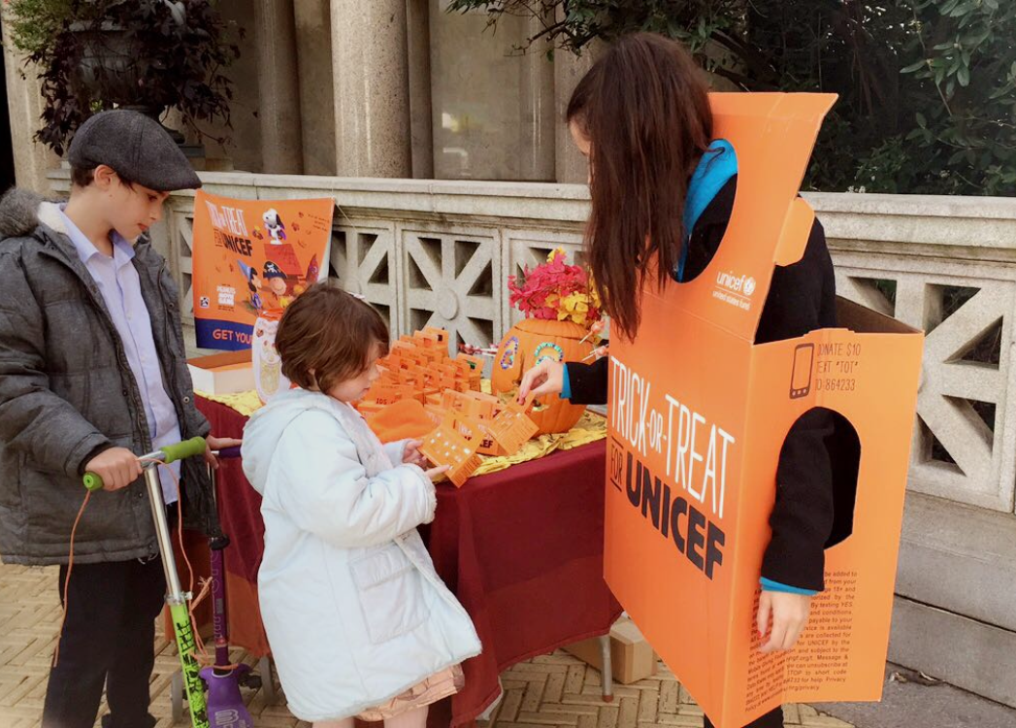 Tori, New York Fellow, handing out Trick-or-Treat for UNICEF boxes at a local park in Brooklyn 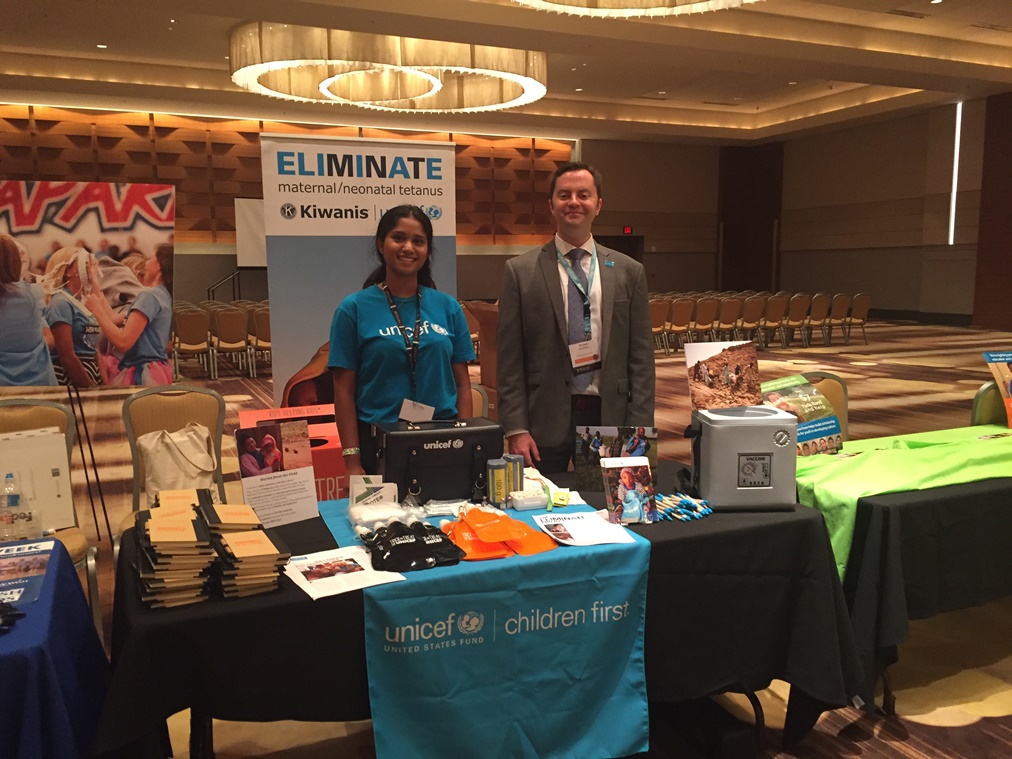 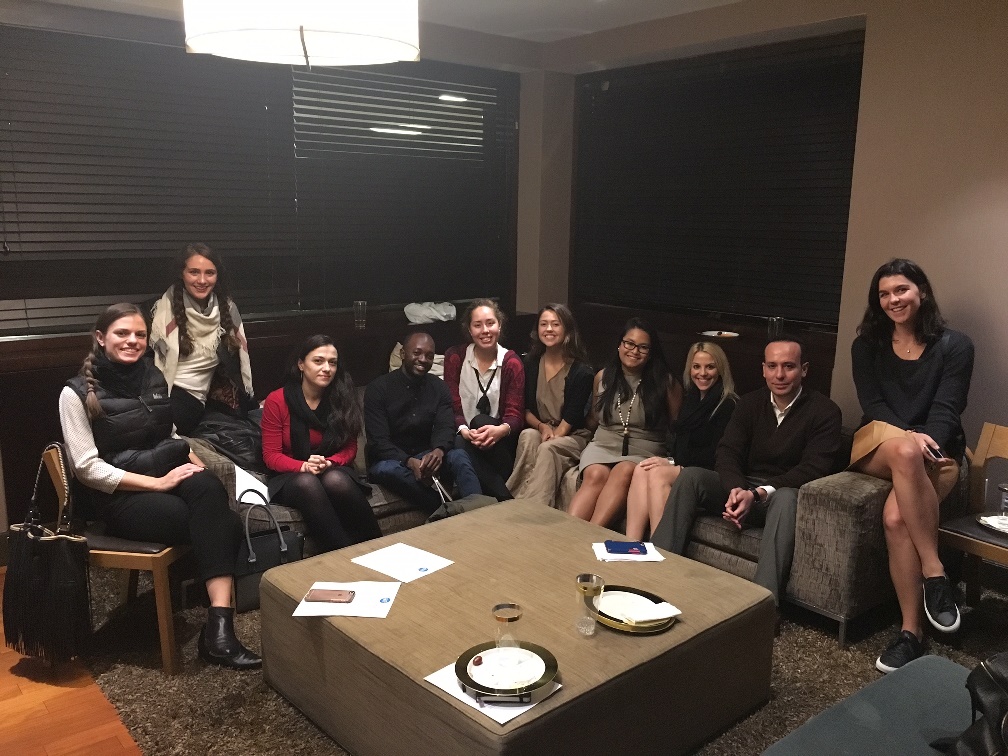 (Fifth from right) Bridget, UNICEF Next Generation Fellow at a monthly Thought Club with other NextGen members (Right to Left) Hannah and Chandni, San Francisco Fellow, during Shut Out Trafficking Week in the Bay Area 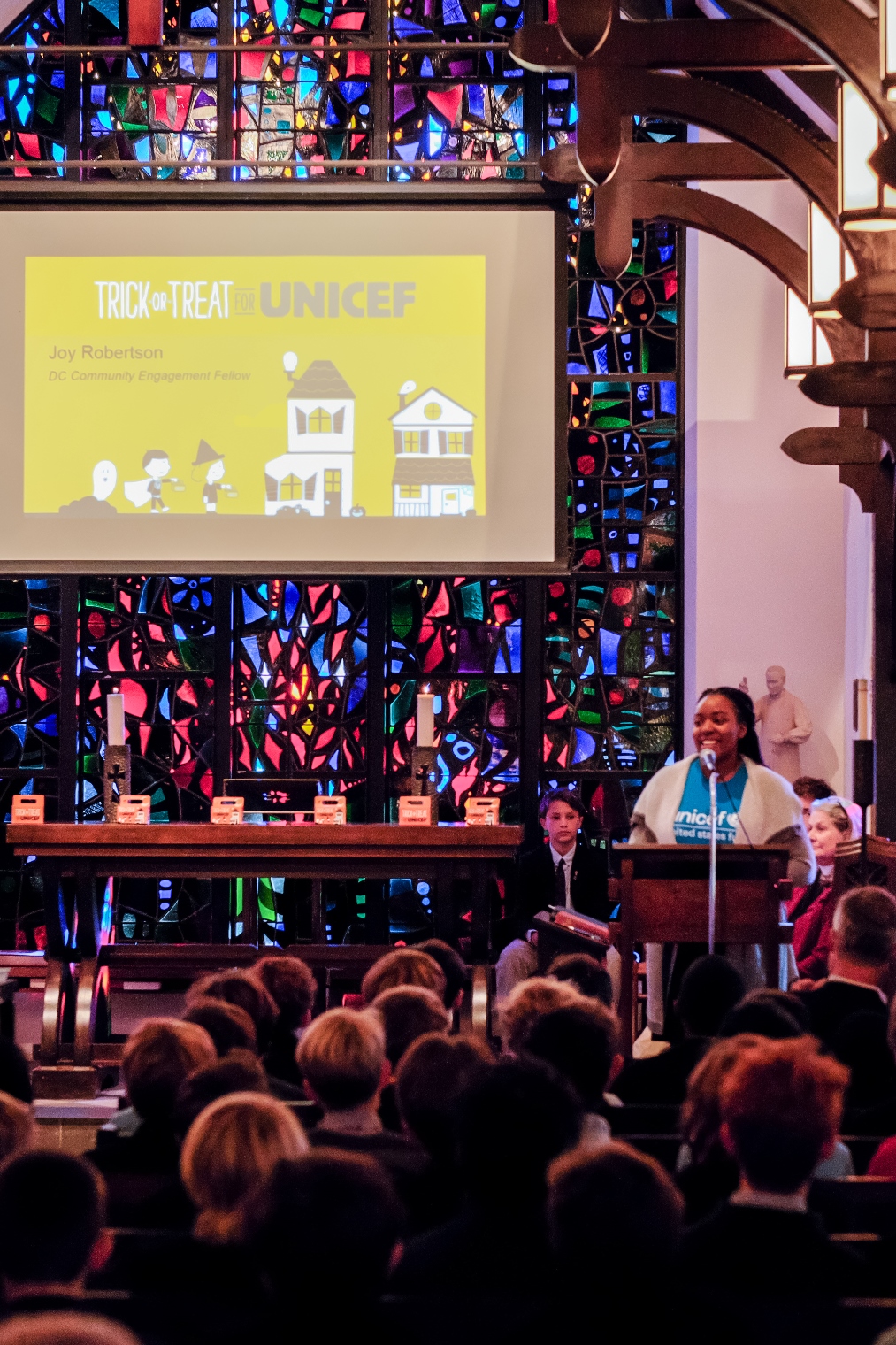 What do Global Citizenship Fellows do?

Global Citizenship Fellows serve as grassroots and national community organizers for children and bring together networks of faith-based communities, schools, universities, volunteers, advocates, elected leaders, and others to unite on behalf of children.

Where are the Fellows currently?

Connect with a Fellow in our NYC office to learn more about how you can get further involved in your community, from hosting an event/fundraiser, putting on a film screening, starting a club at your school, volunteering for UNICEF USA events, and much more. Email volunteer@unicefusa.org

Voices From Our Fellows

UNICEF parades to honor the legacy of Dr. Martin Luther King
Houston UNITERS walk in the 42nd annual parade organized by the Black Heritage Society and City of Houston