End the Suffering in Syria: Please Share This Now

UNICEF and more than 120 other humanitarian organizations and U.N. agencies are urging people around the world to raise their voices and call for an end to the Syrian crisis. Help end the suffering. Please share this appeal today.


Three years ago, the leaders of U.N. humanitarian agencies issued an urgent appeal to those who could end the conflict in Syria. They called for every effort to save the Syrian people. “Enough”, they said, of the suffering and bloodshed.

That was three years ago.

Now, the war is approaching its sixth brutal year. The bloodshed continues. The suffering deepens. 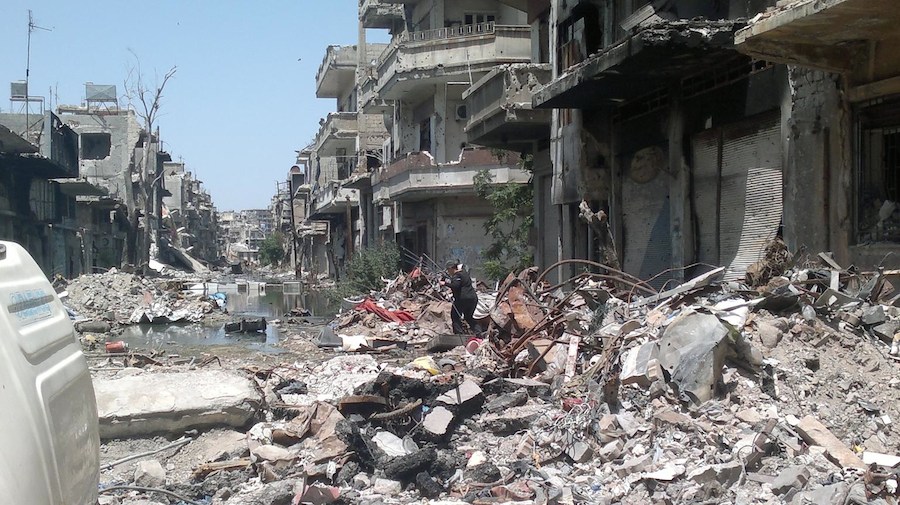 So today, we – leaders of humanitarian organisations and U.N. agencies - appeal not only to governments but to each of you - citizens around the world – to add your voices in urging an end to the carnage. To urge that all parties reach agreement on a ceasefire and a path to peace.

More than ever before, the world needs to hear a collective public voice calling for an end to this outrage. Because this conflict and its consequences touch us all.

It touches those in Syria who have lost loved ones and livelihoods, who have been uprooted from their homes, or who live in desperation under siege. Today, some 13.5 million people inside Syria need humanitarian assistance. That is not simply a statistic. These are 13.5 million individual human beings whose lives and futures are in jeopardy.

It touches the families who, with few options for a better future, set out on perilous journeys to foreign lands in search of refuge. The war has seen 4.6 million people flee to neighbouring countries and beyond. 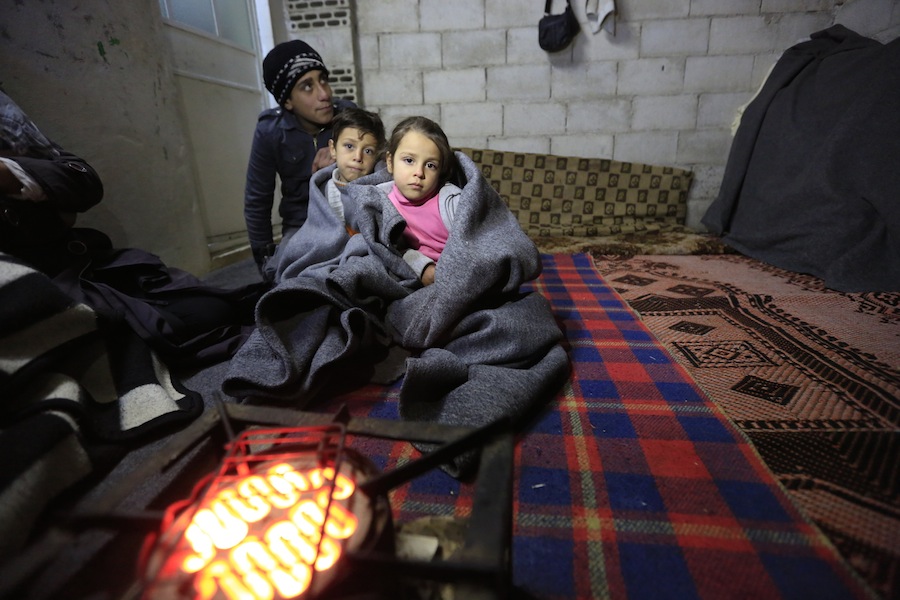 It touches a generation of children and young people who – deprived of education and traumatized by the horrors they have experienced – increasingly see their future shaped only by violence.

It touches those far beyond Syria who have seen the violent repercussions of the crisis reach the streets, offices and restaurants closer to their homes.

And it touches all those around the world whose economic wellbeing is affected, in ways visible and invisible, by the conflict.

Those with the ability to stop the suffering can - and therefore should - take action now. Until there is a diplomatic solution to the fighting, such action should include:

• Humanitarian pauses and unconditional, monitored ceasefires to allow food and other urgent assistance to be delivered to civilians, vaccinations and other health campaigns, and for children to return to school

• Freedom of movement for all civilians and the immediate lifting of all sieges by all parties These are practical actions.

There is no practical reason they could not be implemented if there is the will to do so. 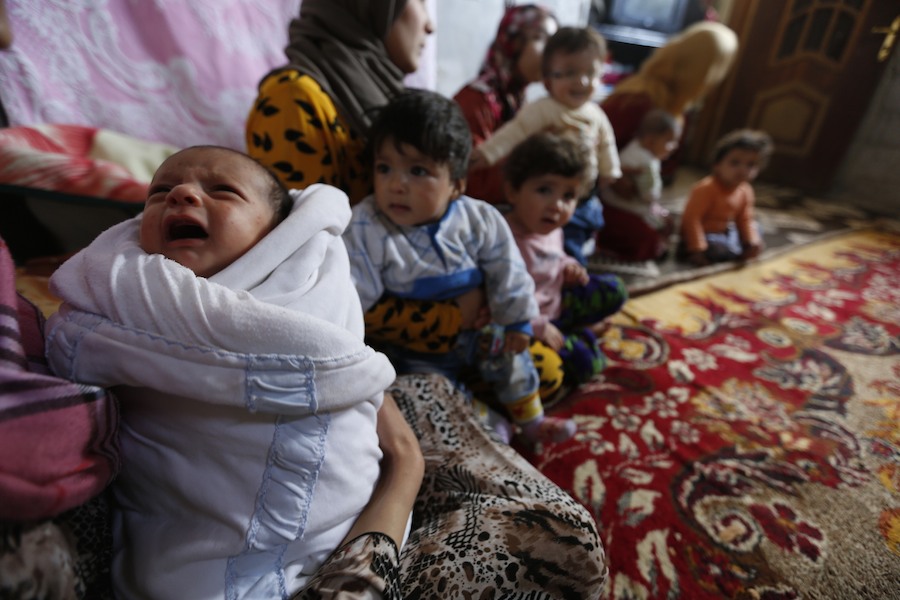 In the name of our shared humanity… for the sake of the millions of innocents who have already suffered so much… and for the millions more whose lives and futures hang in the balance, we call for action now.