Congolese Militia Groups Are Recruiting Children and Youth for Combat

The growing humanitarian crisis in the Democratic Republic of the Congo has deteriorated rapidly in the past year. Inter-ethnic conflict and clashes between the regular army, militia and armed groups have driven almost 4.5 million people from their homes. Nearly 8 million children are in need of humanitarian assistance. Refugees are crossing into neighboring Angola, Burundi, DR Congo, Uganda, the United Republic of Tanzania and Zambia in large numbers to escape extreme violence and food insecurity. Villages have been burned down, schools destroyed and health centers looted. Militia groups actively recruit children and teens. In response, UNICEF has scaled up integrated health, water, sanitation and hygiene (WASH), nutrition, education and child protection services to address this complex and challenging situation.

At a UNICEF-supported reintegration center for children associated with armed groups in Kananga in the Kasaï region, trained counselors are helping traumatized young people recover from their experiences, and encouraging them to build new lives for themselves. Below, four teenage girls share their stories [all names have been changed to protect their privacy]: 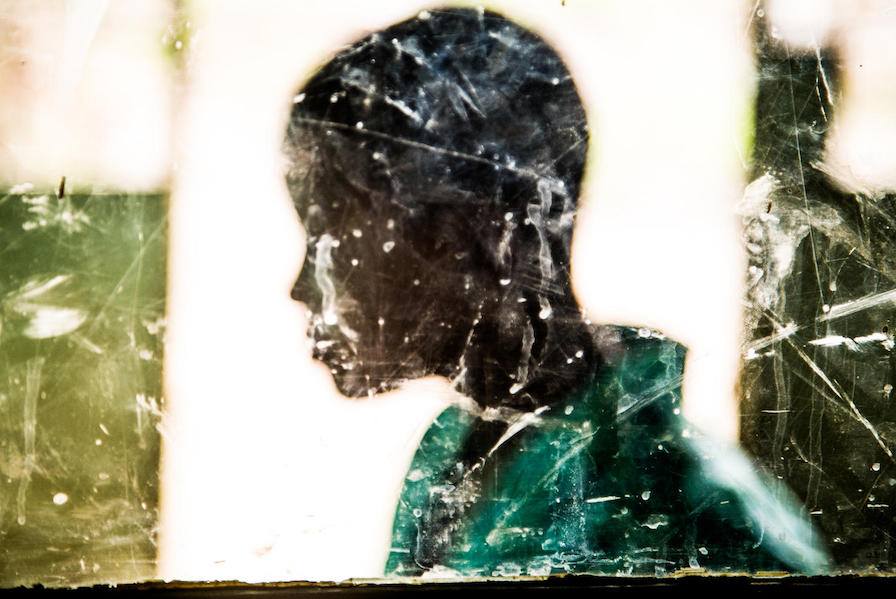 MADO, 13: "One day the military came to my village. Lots of children were enrolled in the defense movement. My cousin ended up in an ambush and was beheaded. Lots of people from my family were killed. Many massacres happened in houses.

"I wanted to join the movement when I heard that some people were getting paid. I wanted to get a new and bigger house. I was among the first ones to fight. I became a Yamama, a girl from the militia. When we were going to the battlefield, I was in front. My role was to stop the bullets to weaken the enemy. Then the militiamen would come to cut their throats before flying away. I went into fights six times, in six different places. I saw so many people getting killed."

"One day the military attacked us in the forest. So we flew away and we never went back. Too many innocents were killed. When I came back, my parents were not happy at all I had joined the movement. But they were glad I came back alive. I would like to become a nun now so I could help my family." ELYSÉE, 15: "I joined the militia because Djumba, my best friend, convinced me. Twice, she went into battle with her broom and red bandana. During those battles, she lost four friends. Then Djumba died too. I often think about her and it makes me sad, because she was my friend.

"The leaders [of the UNICEF-supported reintegration center] are like my mothers. They give me confidence. I would like to become a teacher in my village, so that the children do not join the militia." ANTO, 17: "We were told that after the war, people from the militia would build us houses, bring us education and find us work. I had to stop school when I was 12 because we had no money. My friend from the village convinced me to join. When I joined the militia, we went to the camp in the forest. I had to give some money so I could receive the necessary baptisms to go to combat. There were all kinds of baptisms with different prices.

"On the battlefield, thanks to one of the baptisms we received, we were turned into living dead. We walked ahead of the militiamen with small brooms in our hand, and sand in our skirts. We had to throw the sand in the air in order to stop the bullets from the enemy, so they backfired on them. Many girls died in front of my eyes. One day during combat, soldiers took my friend as a prisoner. They tied her up on the truck, and started driving. Her name was Mupanga Agnes. She was 13. When I think about her, it makes me cry. I often think about her when I am alone. I pray for her. If I could start all over again, I would rather go search for uniforms in order to go to school.

"Everyone within the movement has returned home for now. We were made lots of promises that were broken and never happened. Lots of people died, so I don't want to go there again."

Please help UNICEF protect children and youth in the Democratic Republic of the Congo.

Photo at top: Agnes, 16, spent one month fighting with a militia group in the Democratic Republic of the Congo. "One day, a soldier killed two girls. The boys with me were tired so they gave me their weapons and I shot the soldier. Now I would like to be able to study. I would like to be a nun. If I can't go to the convent, I would like to do sewing. War for me is lack of peace. It is the lack of opportunity and leadership, creating poverty. If we had opportunities, people would not have been encouraged to join the movement against the state and fight all the state's symbols." All photos by Vincent Tremeau for UNICEF.