Fleeing from Violence in the Democratic Republic of the Congo

Deadly violence has been raging for the past several months in the provinces of Tanganyika and South Kivu in the eastern Democratic Republic of the Congo (DRC). Villages have been burned down, schools destroyed and health centers looted in the midst of inter-ethnic conflict and clashes between the regular army, militia and armed groups. At least 1.3 million people, including more than 800,000 children, have been displaced by the fighting. More than 10,000 people have fled to neighboring Uganda since the beginning of December. Many others are taking refuge in makeshift camps that have sprung up around Kalemie, Tanganyika's capital.

Ngoy (pictured above) is one of many children who have lost their families to the violence. "We were at home when pygmies invaded our village," she recalls. "They took my mother and killed her in my presence. Then I fled with my neighbors until we got here to the Monikaymana camp. Today, I live with them and when they have something to eat, we share." 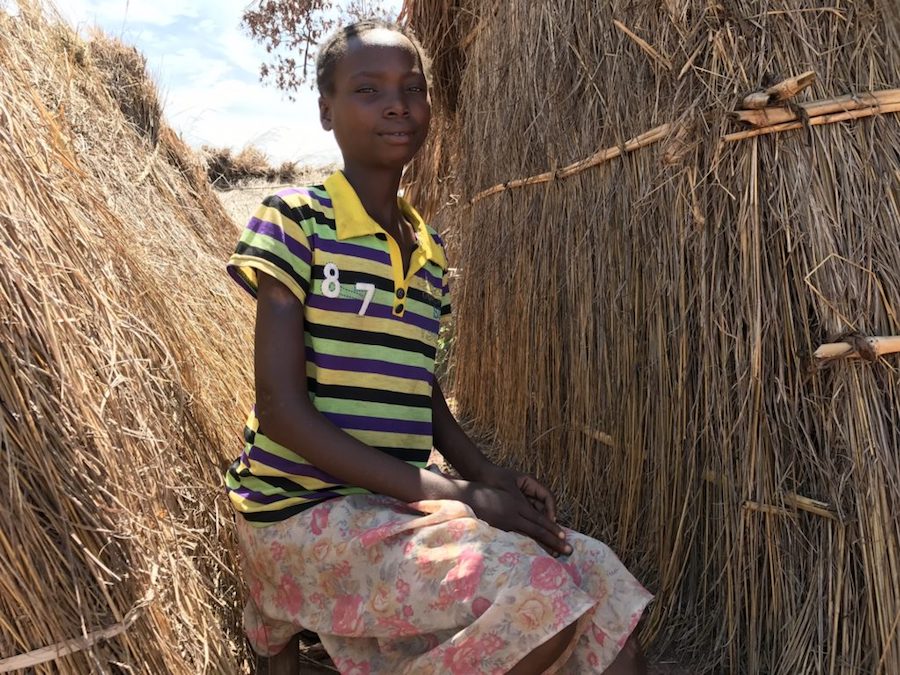 Seventeen-year-old Manda (above) is also unaccompanied. Originally from Katibili, a village 18 kilometers south of Kalemie, she now lives in Katanika 2, one of the many camps outside Kalemie. "My father and mother died during the attacks on our village," says Manda. "I saw my parents killed. My mother was assassinated with an axe, and my father with a poisoned arrow. I fled with neighbors to Katanika 2. Here, we sleep on a wet floor. We do not have tarpaulins to protect us from the rain and the cold."

For a while, Manda was lucky enough to continue her schooling. But, she says, "When we were asked for money to continue, I had to stop because we do not have enough money." 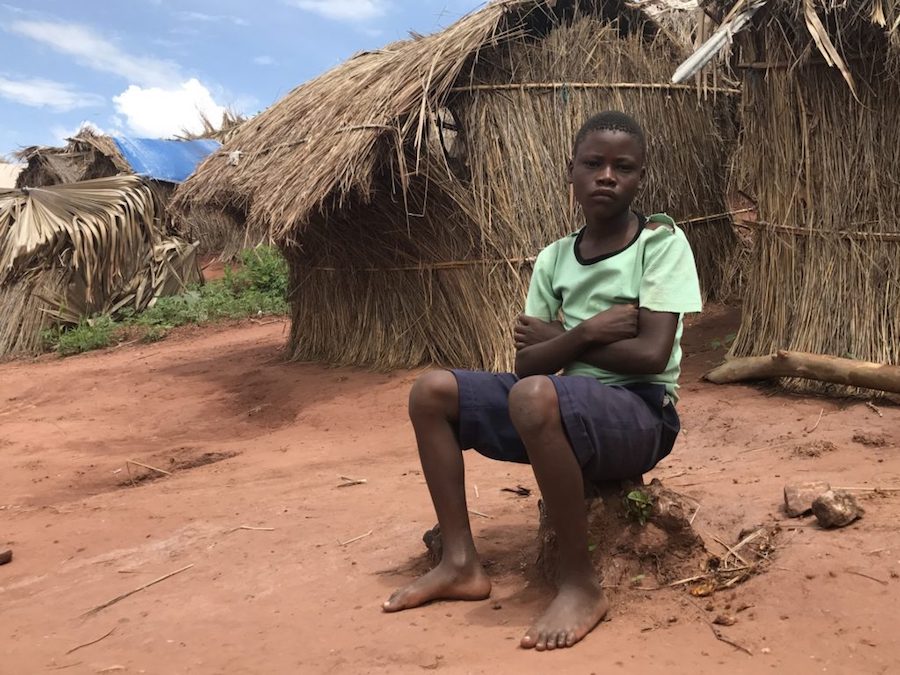 Thirteen-year-old Gérôme (above) has been living in the Katanika 2 camp with neighbors from his village. Separated from his parents, he waited for months to find out if they were alive or dead. He recently learned that his mother and grandmother had been killed in an attack. He still has no news of his father.

"Life in the camp is difficult," he says. "In order to survive, we gather wood that we sell to the people of the town. We get about 500 Congolese francs (approximately US $0.04) for a bundle of wood. This enables us to buy a cup of flour and a bunch of soft potato leaves."

The growing violence threatens the future of Ngoy, Manda, Gérôme and so many other children in Tanganyika. UNICEF and partners have identified more than 800 cases of sexual abuse against children, although the true scale is believed to be much larger. More than 3,000 children have been recruited to fight in militias and armed groups in the past year.

"Children in the eastern DRC continue to suffer devastating consequences as waves of violence destabilize the region," says Dr. Tajudeen Oyewale, UNICEF Acting Representative in the DRC. "Hundreds of thousands of children in the region no longer have access to health care and education, while many have suffered atrocities at the hands of combatants. It is simply a brutal situation for children with no end in sight."

Food is scarce and disease is on the rise. Tanganyika and South Kivu reported 18,250 suspected cholera cases in 2017, twice as many as in 2016, and 18,000 suspected cases of measles. UNICEF is on the ground in the eastern DRC immunizing children against measles, preventing and treating cholera, assisting malnourished children, distributing school kits and training teachers, and protecting, treating and counseling children affected by violence.

Please help UNICEF protect children in the Democratic Republic of the Congo.