Raising our Voices for #HerToo

A troubling UNICEF report and a #MeToo / #HerToo social media movement highlight the need to speak out against violence and sexual abuse.

A new UNICEF report details a devastating scale and severity of violence against children and adolescents worldwide. Boys and girls of all ages are experiencing some form of violence, at home, at school and in their communities. One out of four children under the age of 5 — roughly 176 million kids — are living with a mother whose partner is violent. Nearly half of all 1- and 2-year-olds in the 30 countries studied are disciplined with a shake, a slap or other form of physical punishment.

The UNICEF report was released in the wake of #MeToo, a social media movement that empowered millions of women and girls across the globe to speak out about the sexual violence and abuse they've endured. Among the more unsettling statistics included in UNICEF's report is that of the 9 million 15- to 19-year old girls who were victims of sexual assault in the last year, only 1 percent reached out for help. To help give voice to these girls and women suffering in silence, UNICEF launched its own campaign: #HerToo.

That silence comes from fear. Fear of retaliation, of shame, of not being believed. In 9 out of 10 cases, based on data gathered in 28 countries, the victim knew the perpetrator.

In many communities, the report found, victims of sexual and gender-based violence have nowhere to turn. 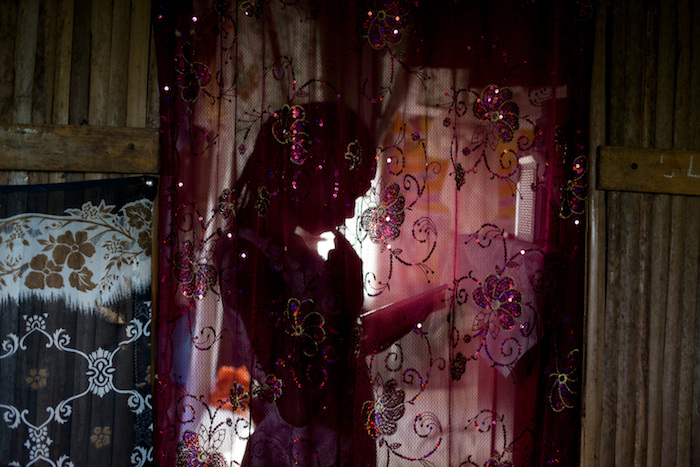 Gina, 12, at home on the island of Nosy Be, off the coast of Madagascar, was befriended and then sexually assaulted by her mother's employer, a 59-year-old man who also took nude photographs of her for online distribution. He is now in prison. © UNICEF/UN015619/Prinsloo

The harm inflicted on children around the world does tremendous damage

Globally, an act of violence kills one adolescent every 7 minutes.

"The harm inflicted on children around the world does tremendous damage," said UNICEF Chief of Child Protection Cornelius Williams. "Violence against children knows no boundaries." 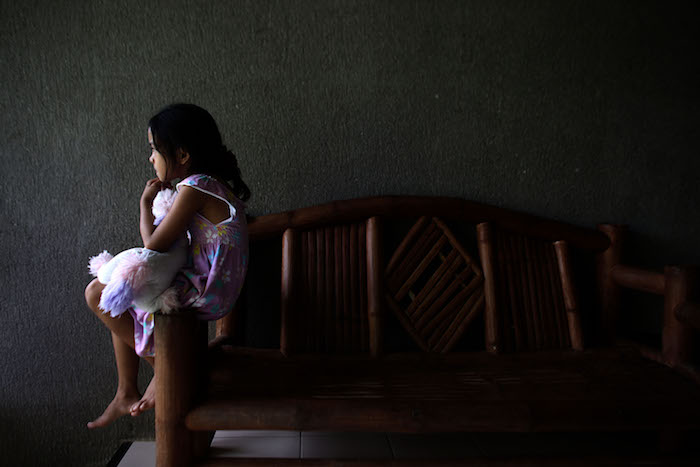 This 8-year-old girl and her six siblings were rescued during a cybercrime raid in the Philippines. Their parents were caught forcing the two eldest sisters to participate in livestreaming of child sexual abuse in their home. © UNICEF/UN014958/Estey

In sharing the latest trends, UNICEF is also calling on governments to take the necessary steps to reverse them.

UNICEF works worldwide to end violence against children and youth through education, protection and policy reform. UNICEF and partners continue to advocate for change within countries' social welfare, justice and health systems to help solve the problem of violence. UNICEF works to reduce the economic and social inequities that contribute to violence against children and to address the social and cultural norms that condone it.

All children have the right to grow up safely and with dignity. Stand up for those who are vulnerable. Help stop the violence. Click here to help UNICEF put a stop to violence against children.

Banner photo at top: Patricia, 14, lives in Soyapango, El Salvador. El Salvador reportedly has one of the highest homicide rates in the world for children from birth to age 19, at 27 homicides per 100,000 inhabitants. © UNICEF/UN018674/Zehbrauskas