The Democratic Republic of the Congo Eliminates MNT

Babies in the DRC are no longer at risk of contracting tetanus, thanks to immunization and education campaigns by UNICEF and partners.

The Democratic Republic of the Congo (DRC) has officially become the 47th country since 1999 to eliminate maternal and neonatal tetanus (MNT). This milestone was achieved despite ongoing insecurity and conflict in the DRC, including attacks on health workers battling Ebola and measles outbreaks.

The announcement by the World Health Organization leaves just 12 countries around the world still facing the threat of MNT, an excruciating and almost always fatal disease that overwhelmingly affects mothers and newborns, usually through unhygienic childbirth and umbilical cord care practices. 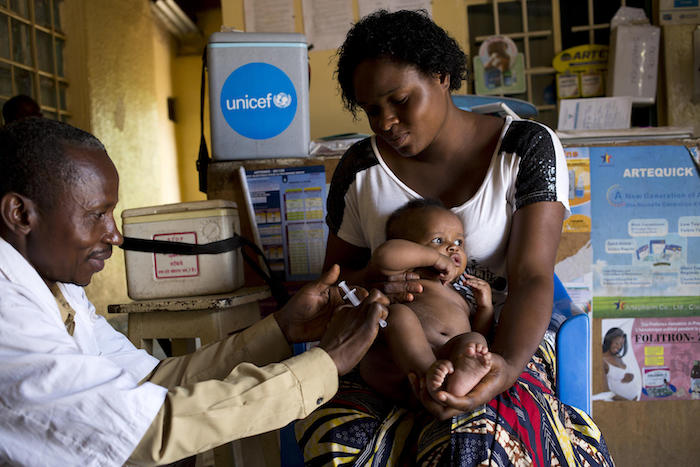 Tetanus is acquired by exposure to the spores of the bacterium Clostridium tetani, commonly found in dirt. Mothers who give birth outside of hygienic health facilities and who have not received the benefits of immunization are most at risk. Infants infected during or just after delivery suffer an agonizing death.

The World Health Organization (WHO) estimates that 30,848 newborns died from neonatal tetanus worldwide in 2017, the last year for which data is available. Mothers and infants die in excruciating pain within days of delivery, but this infectious disease is surprisingly easy to prevent through immunization and hygienic birth practices. A series of three shots provides immunity to a woman, who automatically passes on that immunity to her future children. 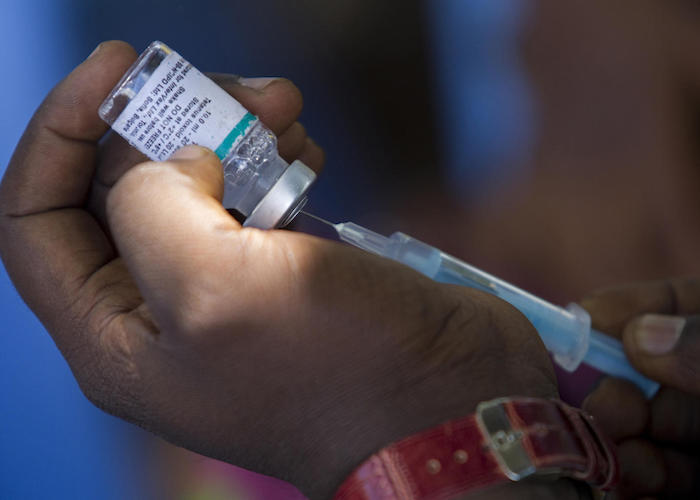 The World Health Assembly first called for the elimination of neonatal tetanus in 1989, and in 1999 expanded the goal to include the elimination of maternal tetanus. At the time, the DRC was one of 59 countries where women and babies were at risk of contracting the disease.

Today, only 12 countries remain at risk

In 2010, the fight against MNT took a leap forward when UNICEF joined forces with Kiwanis International to launch The Eliminate Project. This campaign aims to raise $110 million to help educate and vaccinate millions of women of reproductive age, protecting them and their future newborns against the debilitating and fatal disease of MNT. The Eliminate Project continues to help increase equitable access to lifesaving immunizations for some of the most vulnerable mothers and children in the world. 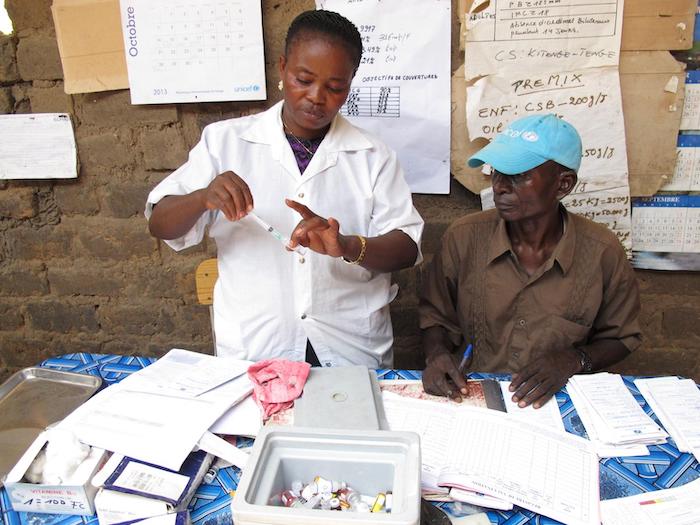 Nurses prepare for the day's vaccination drive at a UNICEF-supported health center in Nyunzu in eastern DRC in 2014. © UNICEF/UNI158371/Dolan 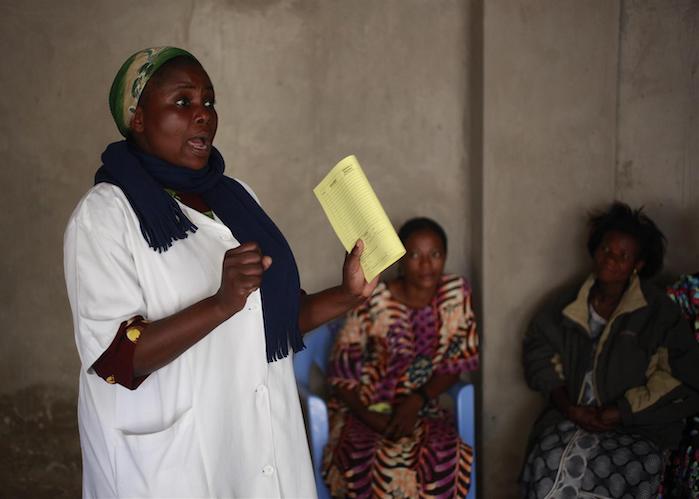 MNT still threatens the lives of millions of women and their newborn babies across the globe, especially the poorest and most underprivileged populations in the hardest to reach areas. Transporting vaccines to these areas is a challenge but with support from UNICEF and partners, the Global MNT Elimination Initiative is making inroads in these remote locations.

A happy, healthy baby waits for a check-up at a UNICEF-supported health center in the Democratic Republic of the Congo (DRC) in July 2019. © UNICEF/UN0328798/Pudlowski

Elimination is achieved when there is less than one case of neonatal tetanus per 1,000 live births in a year, in every district of a country. The DRC's remarkable public health milestone could not have been reached without the dedicated support of partners such as Kiwanis International, Latter-day Saint Charities, BD, Physician Moms Group and others.

UNICEF and partners like Kiwanis International and Latter-day Saint Charities will continue to meet the health and vaccination needs of mothers and children around the world so that no child dies a needless, preventable death.

Top photo: Akosusu Siska kisses her new baby, Reagen, born the day before this photo was taken in November 2018 at the UNICEF-supported Jules Chevalier Clinic in Mbandaka, Équateur Province, Democratic Republic of the Congo. © UNICEF/UN0328794/Naftalin