Help Children in the Democratic Republic of the Congo 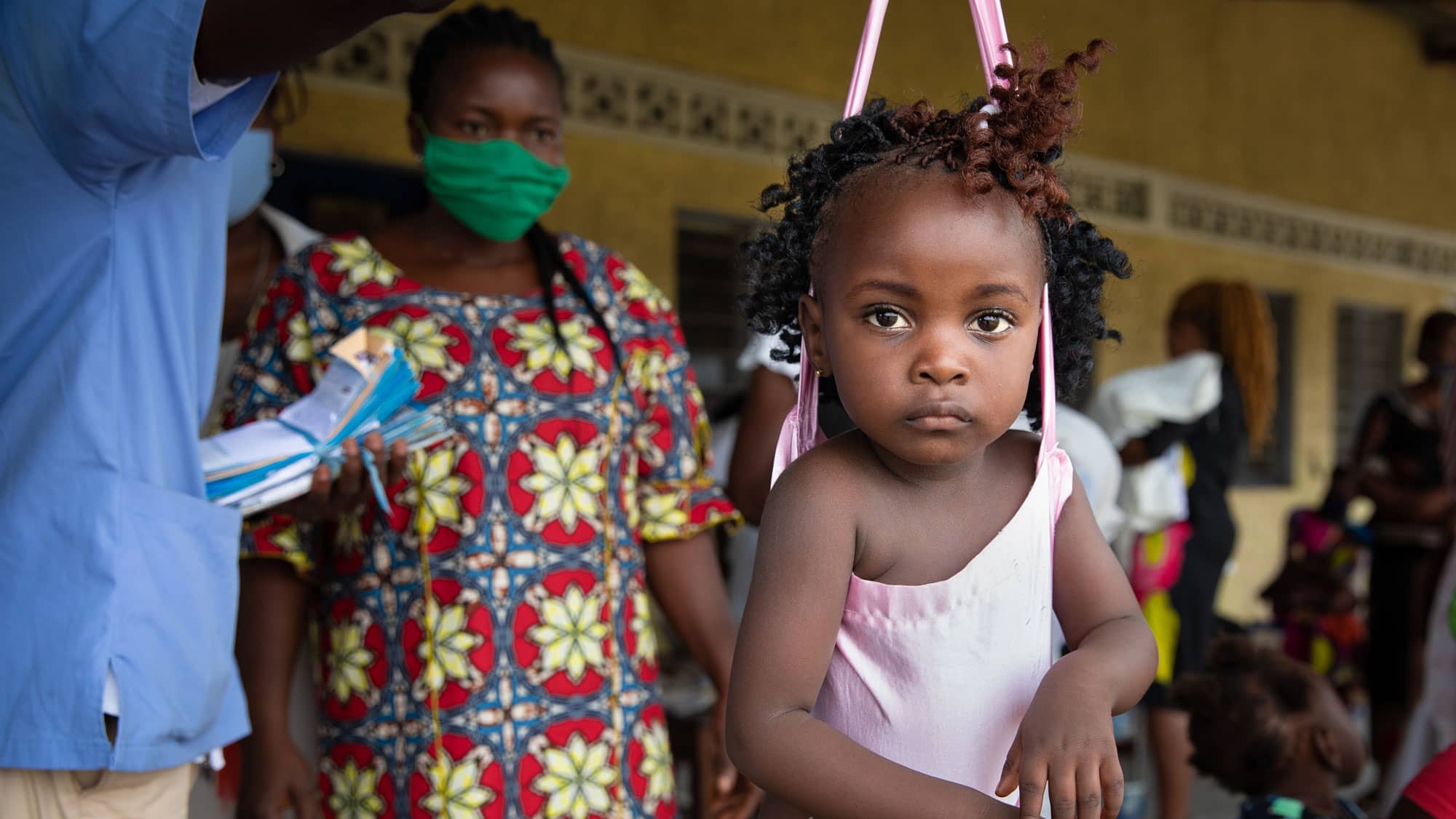 The scale and complexity of the humanitarian needs and protection concerns in DRC are staggering.

Poverty is chronic and widespread. The country has seen more than its share of Ebola outbreaks. Cholera is a major public health threat. And the COVID-19 pandemic has further strained already fragile social and health systems.

Due to recurring conflicts, the DRC is also home to the second-largest displaced population in the world. Children who are displaced live in precarious conditions, with limited access to basic services such as safe water, primary health care and education and at high risk of exploitation and abuse. Violence against women and girls remains prevalent, particularly in conflict-affected provinces, and is further exacerbated by the COVID-19 crisis; nearly 30 percent of women and girls in the country are survivors of gender-based violence.

UNICEF works with partners in the DRC to address the acute needs of those who are displaced and otherwise affected by conflict, natural disasters and public health emergencies, in part by revitalizing and strengthening the capacities of local organizations to support communities, strengthen systems and build resilience. UNICEF also focuses on preventing sexual exploitation and abuse through local training, community engagement and other interventions. 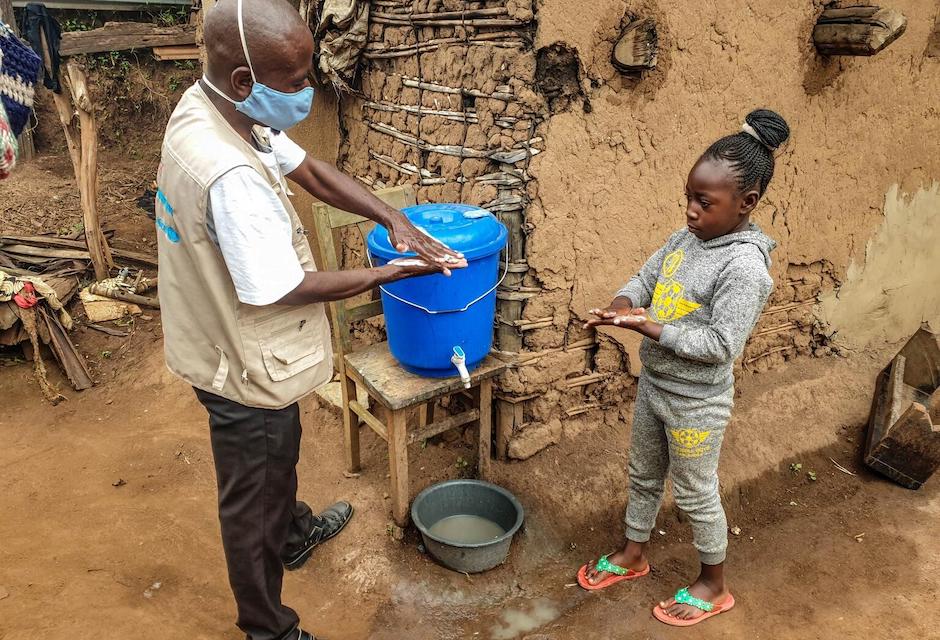 How UNICEF is helping children in DRC

UNICEF’s priorities in DRC include: UNICEF works in over 190 countries and territories to improve children's lives and protect their rights. Support UNICEF's mission. Donate today.

Top photo: Djonice, 9 months old, is weighed by a doctor at Kinkole Health Center, Nsele, Kinshasa, standard procedure during a nutrition screening, while his mother Bernice looks on. Babies who are found to be malnourished are referred for care at the clinic, supported by UNICEF. ©UNICEF/UNI357329/Desjardins