Violence Against Women Is an Issue That Concerns Us All

A startling new report from the UN Office of Drugs and Crime found that half of the world's 87,000 female homicide victims were killed by intimate partners or family members. Child marriage is at the center of this gender-based violence.

In 2017, more than half of the world's 87,000 female homicide victims were killed by intimate partners or family members. That’s six women killed every hour by someone they know.

These statistics are from new research on gender-related killing published by the United Nations Office on Drugs and Crime (UNODC). According to Yury Fedotov, Executive Director of the UNODC, gender-based homicide — also known as "femicide" — is "a lethal act on a continuum of gender-based discrimination and abuse."

The issue of femicide committed by an intimate partner or family member — often in the form domestic violence, honor killings or dowry-related killings — reflects the larger disempowerment of women and must be understood in the context of other forms of gender-based violence. In other words, what were the social conditions that led to the deaths last year of 50,000 women —in rich and poor countries, in developed and developing regions — at the hands of someone they knew?

The right of girls and women to lead a life free of violence is upheld in many international agreements, including the:

And yet, around the world, cultural norms and beliefs are still used to justify harmful practices such as genital mutilation, child marriage and son preference that perpetuate female inferiority, reducing the power of girls and women and increasing their susceptibility to violence and death.

Globally, more than one-third (30,000) of all women intentionally killed in 2017 were murdered by their current or former intimate partner. Women are most at risk of being killed by intimate partners in Africa (1.7 per 100,000 female population) and the Americas (1.2 per 100,000).

Femicide is on the rise in the U.S. 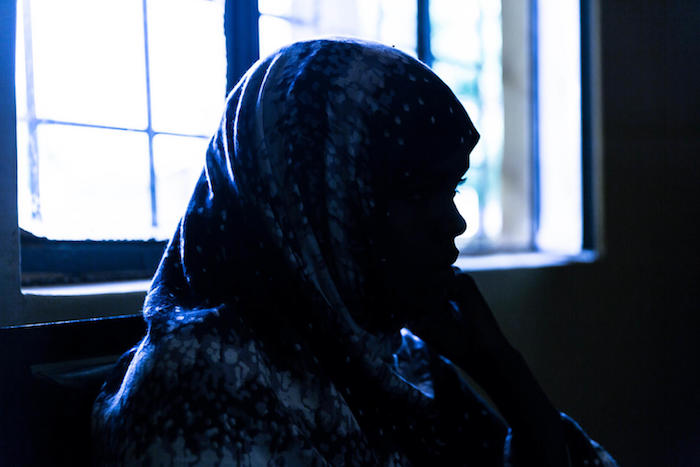 Many girls and women are reluctant to report sexual assault or domestic violence. Raped in 2016 in the Somali region of Ethiopia, this 18-year-old reported her rapist, who was prosecuted by the child-friendly court and sentenced to serve 15 years in prison. She and her family moved to another district to escape reprisal and stigmatization. © UNICEF/UN0137128/Mersha

Femicide is on the rise in the U.S., according to "When Men Murder Women," a recent Violence Policy Center analysis of national and state-by-state homicide statistics. The rate of women murdered by men in single victim/single offender incidents rose by 11 percent between 2014 and 2016. Of 1,809 females murdered by males in 2016, 63 percent (962) were wives or intimate acquaintances of their killers.

Around the world, girls who marry before age 15 are 50 percent more likely to face physical or sexual violence from a partner. A gross human rights violation, child marriage robs girls of their childhood and increases their risk of violence, abuse and even death. Worldwide, an estimated 650 million women and girls alive today were married as children. The International Center for Research on Women forecast that over the next decade, 150 million girls will be married before their 18th birthday. That’s an average of 15 million girls each year. 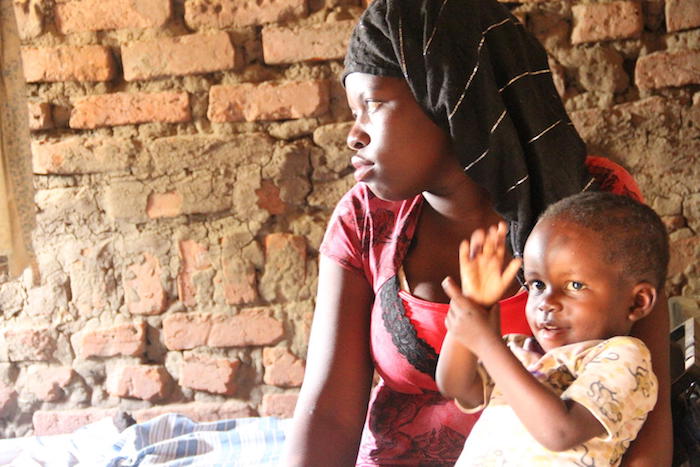 Pregnant at 12 in Uganda, Miria was forced to get married and drop out of school. She was rescued from an abusive marriage after she called a UNICEF-supported National Child Helpline known as SAUTI, one of the mechanisms used to strengthen child protection systems to address violence against children and women. © UNICEF/UN0149639/Dejongh

At stake in many child marriages and forced marriages is the exchange of a dowry. In harrowing cases, brides are killed or driven to commit suicide after being subjected to continuous harassment and abuse by the groom’s family to extort or increase dowry payments. Dowry deaths aren’t archaic. In fact, female dowry deaths account for 40 to 50% of all homicides recorded annually in India.

Honor killings aren’t rare either. Internationally, it’s estimated that 5,000 honor killings are committed every year.  Many of these are female rape victims killed by the male elders of their families to spare the family the shame associated with the stigma of sexual violence suffered by unmarried women.

In a call for justice, the UNODC study prescribes both domestic and international criminal justice responses to violence against women that promote victim safety and ensure offender accountability, stressing that there can be no impunity for such crimes. But laws alone aren’t enough; for perpetrators to be brought to justice, women and girls must be empowered to report violence before it costs them their lives.

Femicide thrives in silence. Violence against women is almost universally under-reported, irrespective of a country’s development or wealth. Women and girls are reluctant to report violence due to fear of reprisal and stigmatization or economic and psychological dependence. If they do report, they’re often intimidated into silence, told that their case will be discredited or deemed a private matter. But gender-based violence hurts everyone. According to the United Nations Development Program (UNDP), violence against women stifles a country’s development.

UNICEF works to break cycles of gender-based violence, and to protect and counsel victims of abuse

One of the best weapons against violence is education, especially in rural areas where women and girls are less likely to report acts of violence committed against them. UNICEF is a fierce advocate of violence-prevention education and proactive early measures to break cycles of gender-based violence. UNICEF works to prevent gender-based violence in humanitarian crises and to protect and counsel victims of abuse.

Many women and girls find themselves alone, not only as the victims of violence in their own home but of a justice system and a society that fails them through incapacity or negligence to respond. Without action, today’s young girls will be tomorrow’s victims. Donate to UNICEF to help end violence against women and girls once and for all.

Top photo: Chantal, 16, was raped by her uncle in northeastern Côte d'Ivoire. Her rapist is now serving a prison sentence for his crime. One out of four children in Côte d'Ivoire is a victim of sexual violence. © UNICEF/UN0149639/Dejongh