NJ and DE: Pioneering States that are the First to Ban Child Marriage

On Wednesday, May 9th, Delaware Governor John Carney signed H.B. 337, the nation’s first state child marriage law that set the minimum age of marriage at 18, with no exceptions. After H.B. 337 was signed into law, New Jersey legislators passed a very similar bill that was signed into law on June 22nd by Governor Phil Murphy. The legislation (A865/S427) officially made New Jersey the second of two states to prohibit child marriage.

The bills passed their respective state legislatures after years of efforts by advocates to ensure no loopholes existed for individuals under the age of 18 to be legally married. Currently, New Jersey and Delaware are the only two states in the country that do not allow for some type of exception to be made. In Massachusetts, for example, legally girls as young as twelve and boys as young as fourteen can be married with consent from one parent, or with permission from a judge. Some states consider pregnancy a reason for granting a marriage license to a child. Child marriage can impact all aspects of an individual’s life.

Not only does child marriage significantly decrease an individual’s access to education, and lower health outcomes, it also robs an individual of their childhood, and can lead to extreme physical or emotional trauma.

For example, often young girls are not physically mature enough to give birth but are expected to have multiple children. This forced decision can immediately place mothers and babies at risk of serious health concerns such as death during child birth or premature death in infants.

UNICEF USA is constantly looking at opportunities to continue to engage on child marriage. One current example of this can be seen in the Pennsylvania legislature.  Pennsylvania State Officials have also introduced a bill setting the age of marriage at eighteen with no exceptions. This piece of legislation is one that Pennsylvania UNICEF USA supporters can mobilize around now. 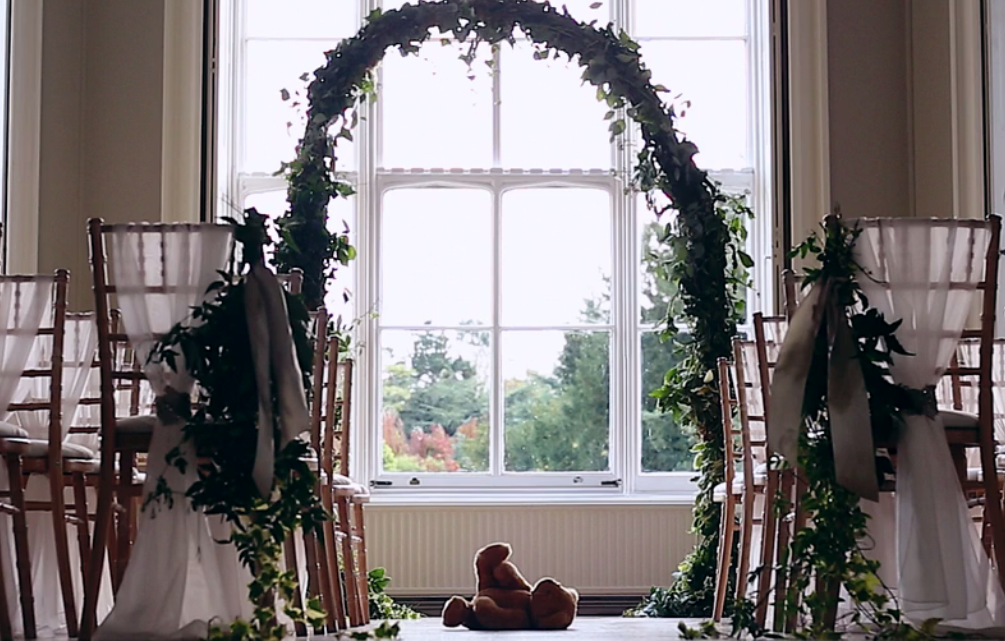 UNICEF USA is a staunch proponent of child marriage laws that only allow for individuals eighteen and older to be married, without any type of exception. In many states that allow minors to be married, there is gap between civil and criminal law that can put judges in very tricky situations. If an unmarried minor becomes pregnant, a judge could be uncertain if they should criminally prosecute an individual or grant a marriage license due to the pregnancy. Removing all loopholes and requiring a minimum age of eighteen would provide a solution to these exceptions. If you're interested, you can learn more about the fight to end child marriage, and hear from girls who have lived through the unnerving experience.