The Greeting Card Contest That Invites Kids to Help Kids

(Photo above: The very first UNICEF Greeting Card design from 1949.)

Kids helping kids. It really began in 1949 with the very first UNICEF greeting card. The card featured an image of children dancing around a maypole painted by seven-year-old Jitka Samkova.

Jitka and her classmates regularly drank UNICEF-supplied milk in their Czechoslovakian village, one that like so many others, had been devastated during World War II. Jitka sent the painting to UNICEF as a way of saying "thank you" for helping bringing hope back to her village.

At first, cards featuring Jitka’s design were just sold among staff, but they proved to be so popular that the following year, hundreds of thousands were printed for the public.

Proceeds, of course, were used to support UNICEF’s lifesaving work. Soon, greeting cards became an important staple of UNICEF fundraising and a holiday tradition for many American families. 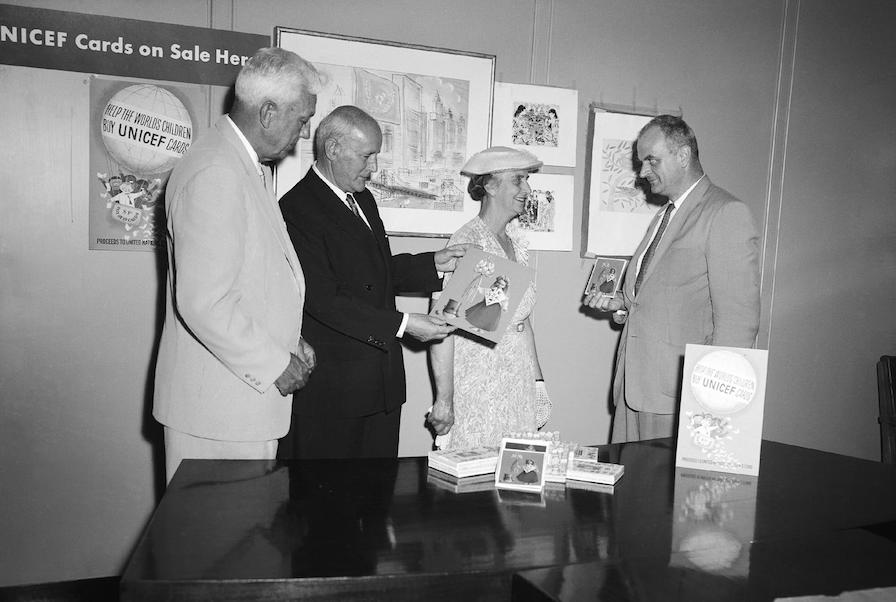 Today, U.S. kids can also help their peers around the world with art — by entering the annual Pier 1 Imports/UNICEF Greeting Card Contest. Any child in the U.S. aged 14 and under can submit their original artwork for the chance to become the winning artist for the 2017 holiday season. One design, chosen from thousands of entries, will be reproduced as an official UNICEF holiday greeting card for 2017 and sold exclusively at Pier 1 Imports stores nationwide and on Pier1.com. 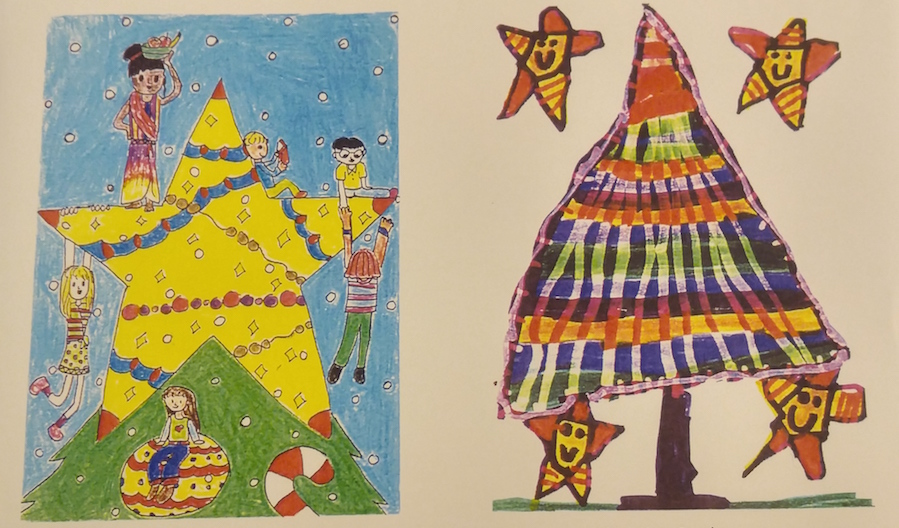 "It’s a beloved tradition that encourages kids to put their creative ability in service of the world’s most vulnerable children"  — Caryl M. Stern

“The Pier 1 Imports/UNICEF Greeting Card Contest is a beloved annual tradition that encourages kids to put their creative ability in service of the world’s most vulnerable children,” said Caryl M. Stern, president and CEO of the U.S. Fund for UNICEF. “We are grateful to our long-standing partner Pier 1 Imports for their commitment to helping us inspire a new generation of global citizens to feel empowered to make a difference for their peers around the world.”

The contest theme this year is ‘Peace, Love and Joy.’ In addition to having their design developed into a greeting card, the Grand Prize winner, announced in January 2017, will receive a $5,000 scholarship and $500 for art supplies for their school. From December 13, 2016 through January 2, 2017, visitors to the Pier 1 Imports website can also vote for the Fan’s Choice Award winner, who will receive $500 for art supplies. 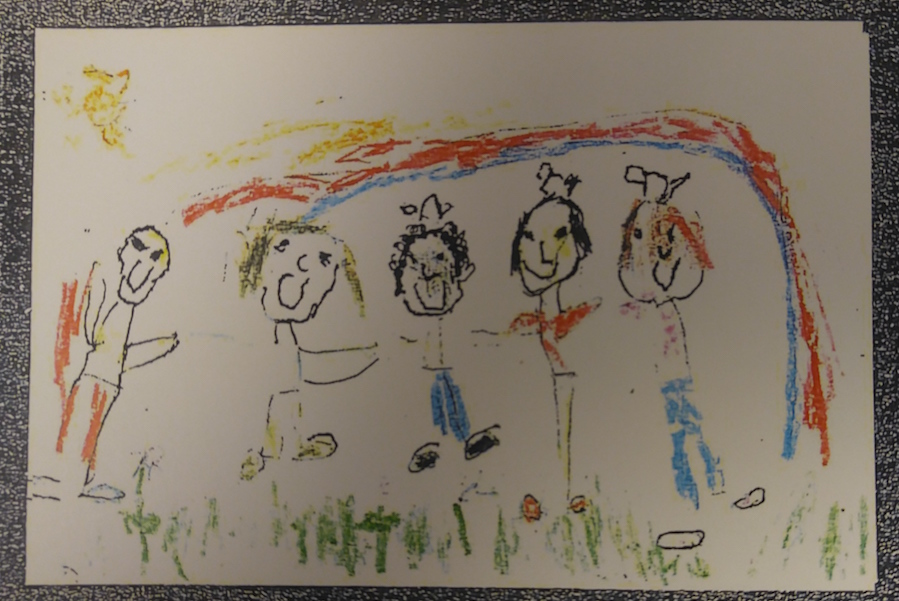 From 1992, the first year of the contest, a greeting card design grand prize winner from Emily, 4, of Havelock, NC.

The Grand Prize winner will receive a $5,000 scholarship and $500 for art supplies for their school

Entry forms are now available at all Pier 1 Imports stores nationwide while supplies last, online at www.pier1.com/unicef and www.unicefusa.org/pier1, or by calling Pier 1 Imports’ Customer Relations department at 1-800-245-4595. All entries must be hand drawn and received by Pier 1 Imports’ Corporate Headquarters by November 23, 2016. Children’s artwork will be judged on artistic quality and creative interpretation of the theme.

Pier 1 Imports started selling UNICEF greeting cards in 1985 and began the greeting card contest in 1992 as a way to help raise awareness among U.S. school children about UNICEF’s lifesaving work for children around the world. The contest has inspired kids from coast to coast to use their creative talents in a meaningful way. The long-standing partnership has raised more than $45 million for UNICEF in the U.S. and Canada. 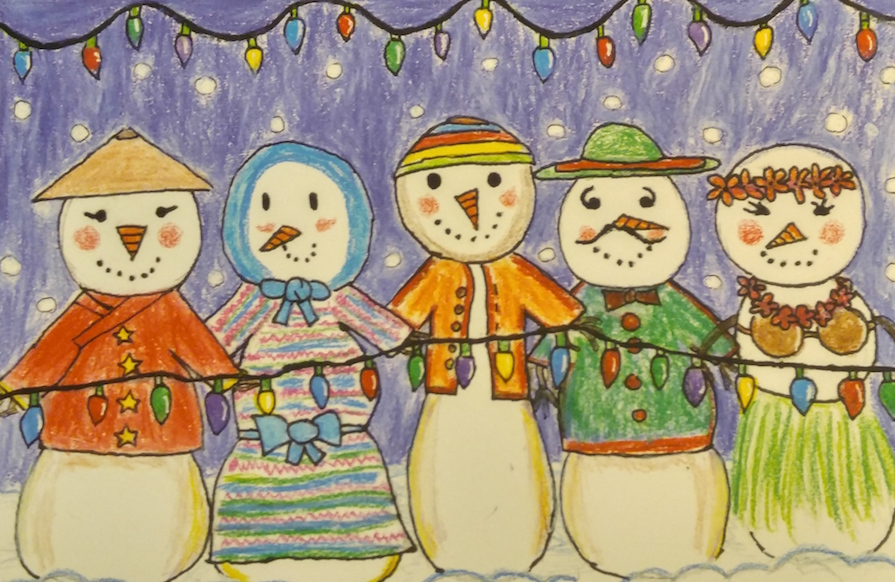 The 2016 line of UNICEF greeting cards is currently available at Pier 1 Imports store locations nationwide and online at www.pier1.com.