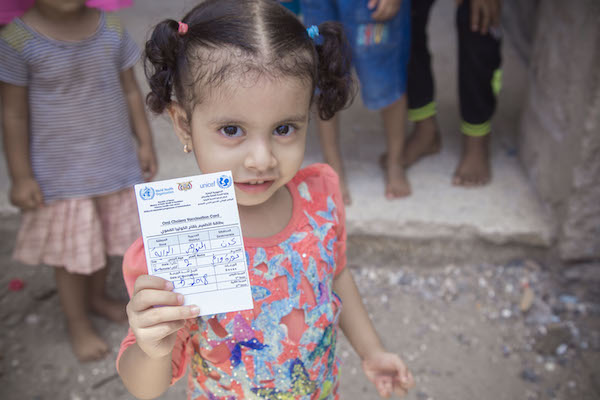 UNICEF launched the first-ever Oral Cholera Vaccination campaign in Yemen, where conflict, a deteriorating economic situation and little to no access to safe drinking water and sanitation sparked the world’s largest cholera outbreak. Thanks to a UNICEF immunization, this 6-year-old girl is safe. © UNICEF/UN0209184/Bafaqeh

However, although child sponsorship programs have been around since the 1930s, a 2017 national study of 1,000 American charity supporters by Grey Matter Research and Opinions 4 Good, found that only 24 percent of respondents truly understood what it means to sponsor a child.

Aia (above) is 7 years old. She loves to learn at UNICEF’s child-friendly Makani Center in the Za’atari refugee camp, in Jordan, where she and other children who fled war in Syria live. “I like to study here. They teach me math, English and Arabic," says her 8-year-old sister, Zana (far right), who believes that going to the Makani Center, which offers learning and social and emotional support, has helped bring up her grades. "I want to become a doctor so I can treat sick people. I love learning.” © UNICEF/UN0263706/Herwig

With a presence in over 190 countries and territories, UNICEF has helped save more children's lives than any other humanitarian organization by providing health care, immunizations, safe water, nutrition, education, emergency relief and more to communities at scale. Meet Gift. He lives in South Sudan, where 60% of the war-torn nation’s people don’t know where their next meal is coming from. He was hospitalized for severe acute malnutrition for 10 days. Thanks to UNICEF, he made a full recovery. © UNICEF/UN0232159/Njiokiktjien VII Photo 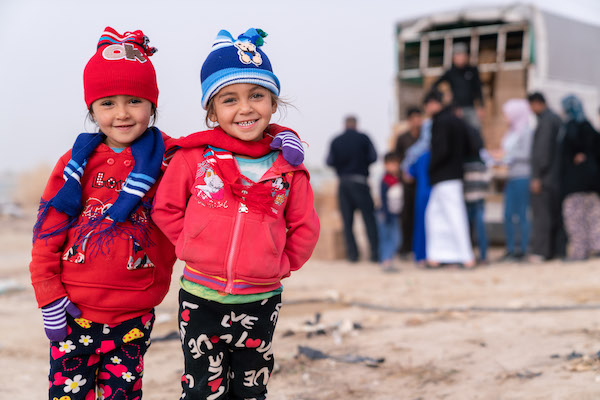 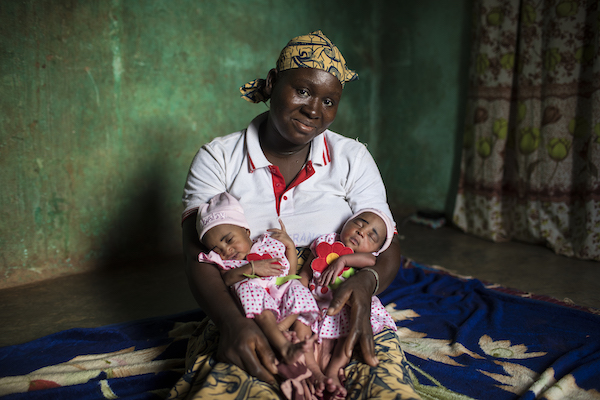 The single most effective way you can help UNICEF fight for every child, everywhere, is by becoming a monthly donor. A small monthly gift can make a huge difference in the lives of so many children by providing steady funding that allows UNICEF to be on the ground before, during and after a crisis, providing the protection, nutrition, health care, safe water and education children need month after month. 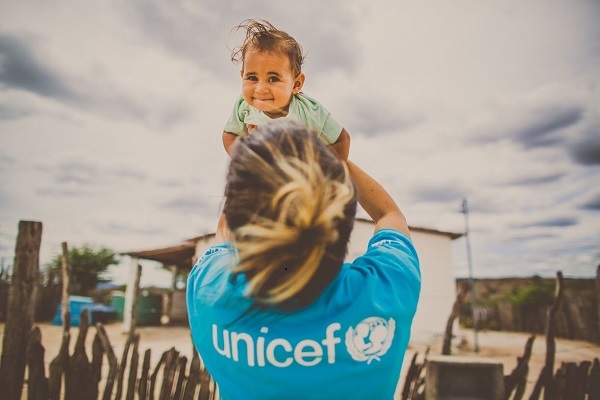