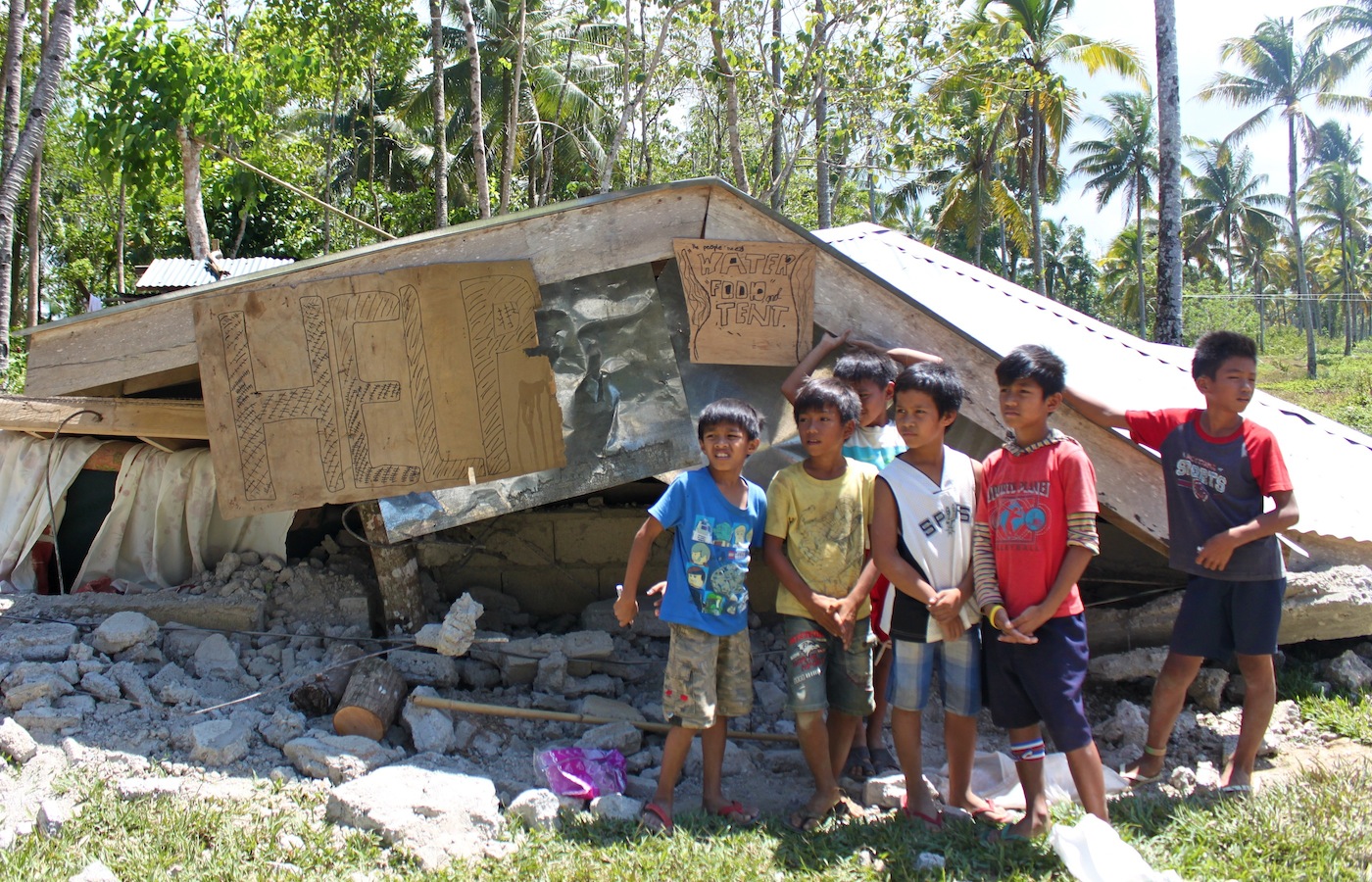 Children affected by the earthquake stand in front of a collapsed house in Bohol, Philippines
©UNOCHA 2013/JAddawe
Donate

On October 15, 2013, a 7.2 magnitude earthquake struck Bohol Island in the central Visayas region of the Philippines. The strongest earthquake to hit Bohol in nearly 25 years, it triggered landslides and caused widespread destruction. At least 200 people lost their lives and another 350,000 people were displaced. Some 50,000 homes were destroyed.

As many as 3 million people were affected by the Bohol earthquake in total — many of whom would suffer a second time when Super Typhoon Haiyan swept through less than a month later.

UNICEF’s response to the Bohol earthquake

In the wake of the Bohol earthquake, UNICEF worked with partner organizations and Bohol's provincial government in a coordinated response to aid those affected. In addition to providing medical supplies and emergency shelter, UNICEF took the lead in providing safe water, sanitation and nutrition services. Additionally, UNICEF set up Child-Friendly Spaces: safe spaces where children could regain a sense of normalcy through education, play and psychosocial support.

Help families in the Philippines continue to rebuild their communities and prepare for the next emergency.