With Help From UNICEF and Partners, Chad Eliminates MNT

Chad is the latest country to officially eliminate maternal and neonatal tetanus (MNT). Only 13 countries remain at risk.

Wonderful news for newborns and mothers in Chad, and everyone who cares about them: Maternal and neonatal tetanus (MNT) has been declared eliminated in Chad.

On behalf of the World Health Organization (WHO), Dr. Jean-Bosco Ndihokubwayo, WHO Representative in Chad, presented the official certificate of merit to Chad's Minister of Public Health, Mahamet Aziz Saleh, this month in recognition of the important efforts made by the country in recent years to improve routine immunization, which resulted in the elimination of MNT. 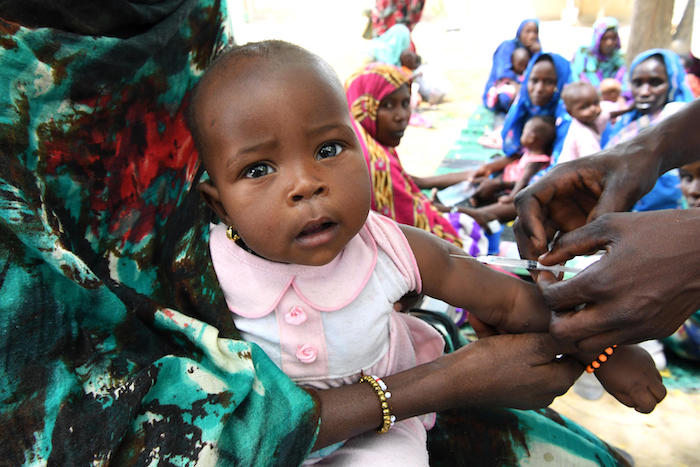 A baby is vaccinated at the UNICEF-supported health center in Bol, in central Chad, in 2019. © UNICEF/UN0294772/Frank Dejongh

A very high proportion of tetanus cases worldwide occur in mothers and their newborns. WHO estimates that in 2017 (the latest year for which estimates are available), 30,848 newborns died from neonatal tetanus. Mothers and infants die in excruciating pain within days of delivery, but this infectious disease is surprisingly easy to prevent through immunization and hygienic birth practices. A series of three shots provides lifetime immunity to a woman and all her future children. 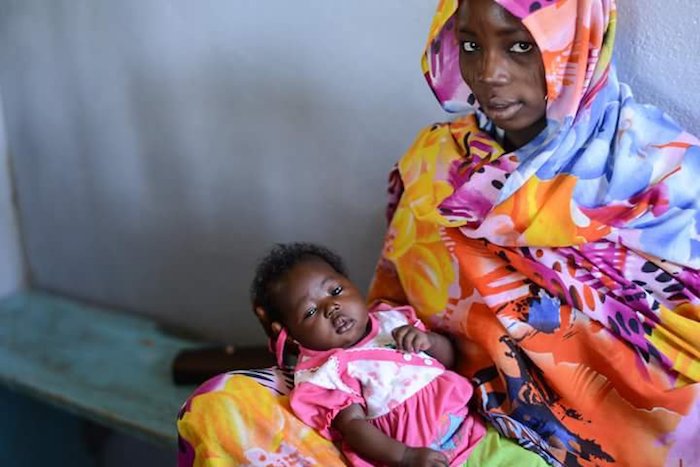 A mother and child wait to be vaccinated in Chad in February 2016. © UNICEF Chad

In 2010, Kiwanis International and UNICEF joined forces to create The Eliminate Project, a historic initiative aimed at eliminating MNT worldwide. The support of partners such as Kiwanis International, BD and LDS Charities has helped to increase equitable access to lifesaving immunizations for some of the most vulnerable mothers and children in the world. With their partnership, UNICEF has been able to vaccinate millions of women of reproductive age against tetanus. 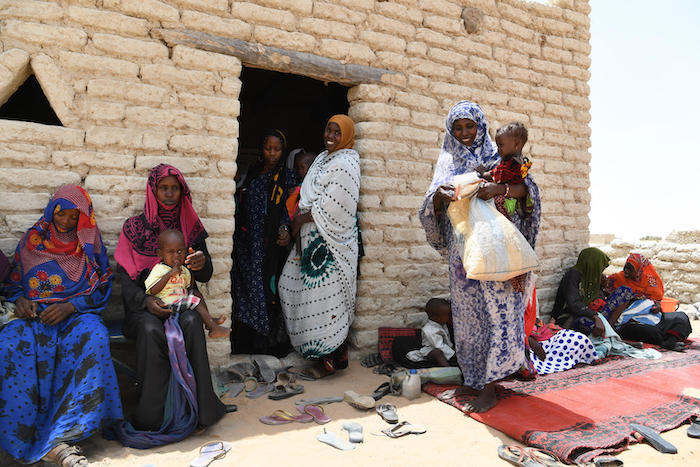 Women and children outside the UNICEF-supported health center in Bolingo, in central Chad, in 2019. © UNICEF/UN0294743/Frank Dejongh

Tetanus is acquired by exposure to the spores of the bacteria Clostridium tetani, commonly found in dirt. Cases of tetanus are rare in the United States and other parts of the developed world. The majority of mothers and newborns dying of tetanus live in areas of Africa, South Asia and East Asia where women are poor, have little access to health care and have little information about safe delivery practices.

Mothers who give birth outside of professional health facilities and who have not been vaccinated are most likely to become infected, usually through unhygienic childbirth and umbilical cord care practices. Once the disease is contracted, the fatality rate can be as high as 100 percent without hospital care and between 10 percent and 60 percent with hospital care. The true extent of the tetanus death toll is not known because many newborns and mothers die at home and neither the birth nor the death is reported. 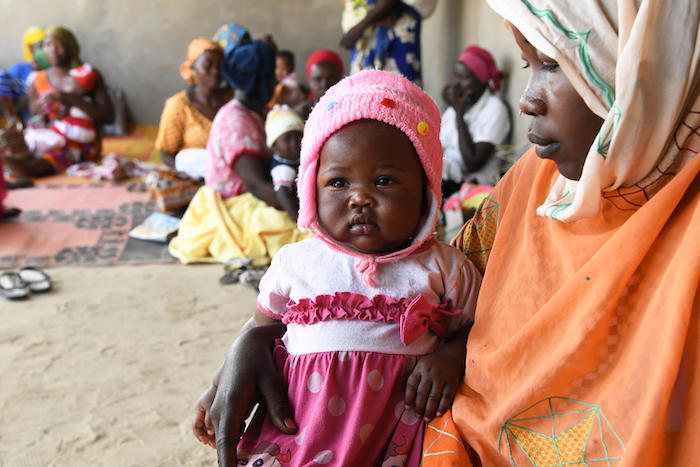 A mother and her baby daughter wait to be vaccinated at the UNICEF-supported health center in Ambatta, a suburb of Ndjamena, the capital of Chad, in 2019. © UNICEF/UN0294742/Frank Dejongh

The only way to eliminate MNT is to immunize women between 15 and 49 years old. The tetanus vaccine is free to all in Chad. By January 2016, UNICEF Chad and partners had immunized 91 percent of women in Chad against tetanus. © UNICEF Chad

The World Health Assembly first called for the elimination of neonatal tetanus in 1989. In 1999, the goal was expanded to include elimination of maternal tetanus. At that time, there were 57 countries that had still not eliminated MNT. Timor Leste was added to the list in 2002 and South Sudan in 2011.

Between 1999 and March 2019, more than 154 million women have been immunized with two or more doses of the vaccine that prevents MNT. The number of newborns who die of tetanus every year has dropped 85 percent since 2000. 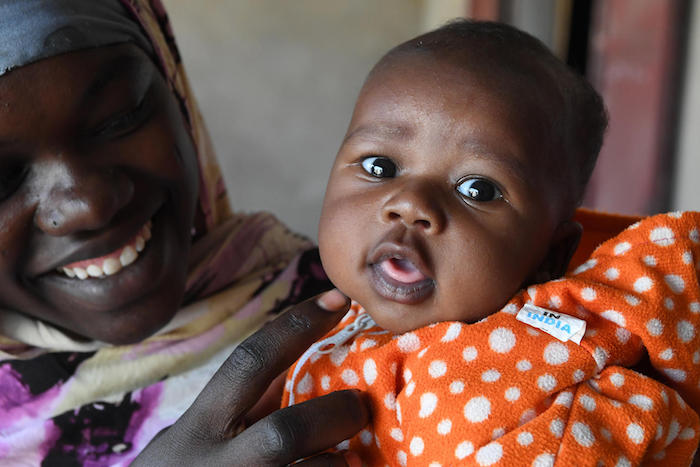 Thanks to immunization, this mother and her baby are protected from tetanus. © UNICEF/UN0294741/Frank Dejongh

UNICEF and partners like Kiwanis International and LDS Charities will continue to meet the health and vaccination needs of mothers and children around the world so that no child dies a needless, preventable death.

Top photo: Mothers and children wait to receive lifesaving vaccinations at the UNICEF-supported health center in Ambatta, a suburb of Ndjamena, the capital of Chad, in 2019. © UNICEF/UN0291197/Frank Dejongh