Growing Up Surrounded by Violence in Central America

El Salvador, Guatemala and Honduras consistently rank among the most violent countries in the world. Drug trafficking, gang warfare and rampant crime have created an unthinkably dangerous climate that drives hundreds of thousands to flee Northern Central America in search of safety to the north or, increasingly, to the south.

Parents fear for their children's lives every day. "Gang members are in the schools recruiting children as young as 7 years old. Violence is everywhere," one mother says in despair. "There is no one to trust. The problem is too big. I have no hope."

Here, some children share their stories about what it's like to grow up surrounded by violence in Central America. Their names and countries have been omitted for their protection. 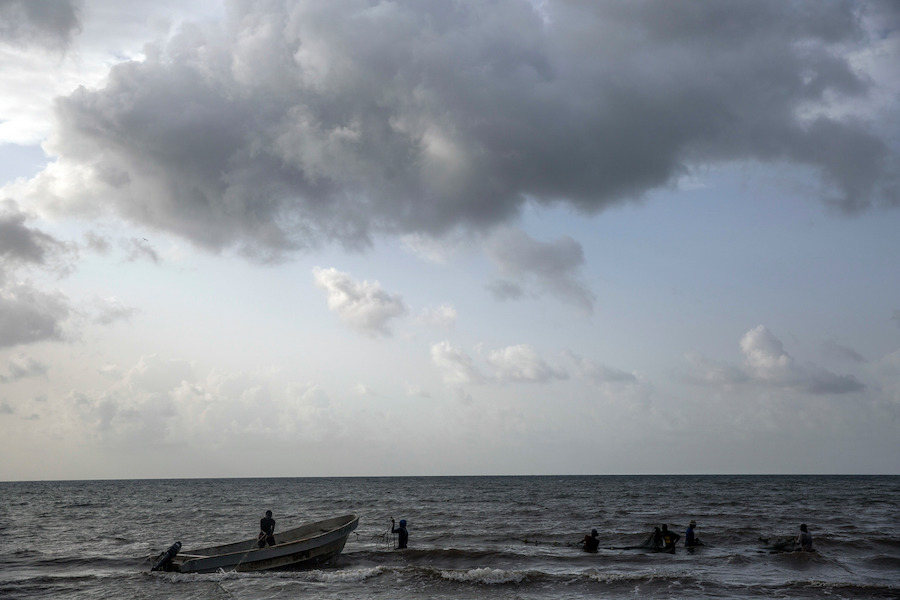 "Where I live, there are gangs. They're the ones who rule here,"  a 15-year-old girl lamented. While her mother was away, on her fourth attempt to find work in the U.S., the teenager was left to watch over her two younger siblings.  "They look for children from the community to bring them into the gang," she says. "I have a cousin who converted. He's in the gang now. He's only 12 years old. Now they're looking for him, to kill him. A friend of his was just killed. They stabbed him. Then they cut him into pieces and put him in a bag which they left for my aunt." © UNICEF/UN028146/Zehbrauskas 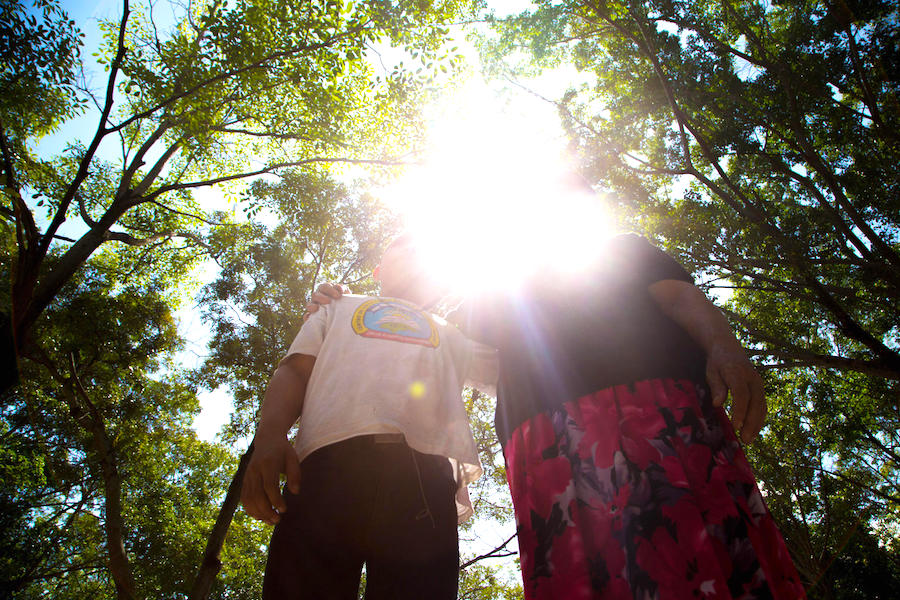 Standing with his grandmother, this 10-year-old boy told how his father and five uncles were killed in gang violence in Central America. Some of his friends were too scared to come to school, where gang members roam freely. A 15-year-old girl from his neighborhood was murdered after being tortured for two days in a local gang headquarters known as Casa loca (crazy house). "There is a lot of violence here," he said. "I want to be a doctor so I can help people who are hurt." © UNICEF/UN076693/Amaya 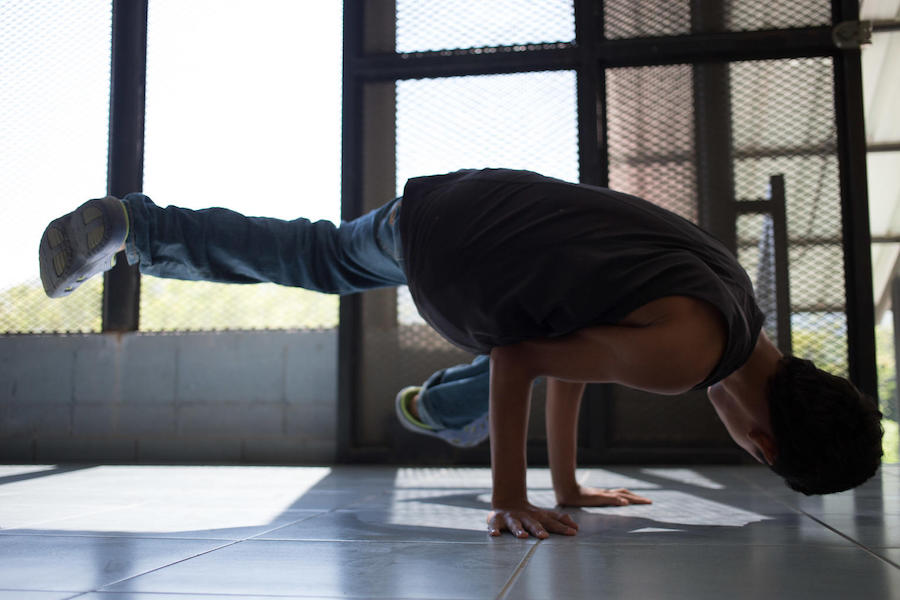 Though he never joined a gang, this 15-year-old grew up in gang territory. Going to school meant crossing into a rival gang's territory every day. At 12, he was attacked and badly beaten by gang members. His best friend was killed in gang violence. Continuous death threats followed, forcing him to drop out of school. He was able to continue his education at a UNICEF-supported outreach center situated on the border between the two gang territories, using a computer to access the school's online curriculum. "Every day, my mom is scared for my life when I leave the house," he said.  © UNICEF/UN076710/Amaya 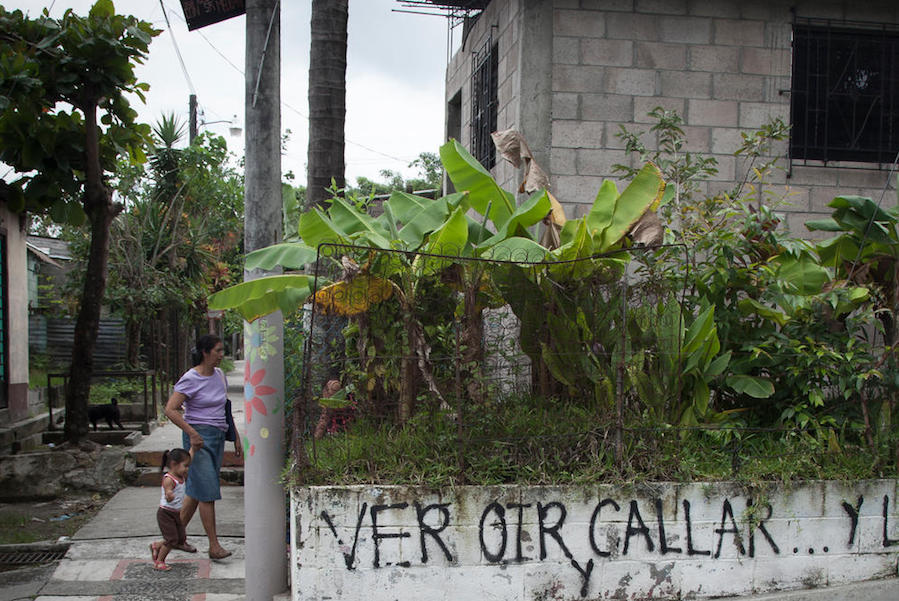 Graffiti on a wall in a gang-controlled municipality warns passersby: See, hear and be silent. "Here, we live in fear," a 15-year-old boy said. His sister was grabbed by unknown assailants and killed. He himself planned to leave soon. "I've thought about it a lot. I will go. It's very ugly being here." His wish for his country? "That it changes a lot. That there will be a lot fewer deaths." © UNICEF/UN0126870/Heger

Learn more about how UNICEF works with governments and local partners to improve conditions in Central America.

Top photo: Gang members threatened to murder this 15-year-old girl and her entire family unless she became a sex worker for the gang. They sold everything they owned and left the country. "It was hard to leave my friends, especially because I couldn't say goodbye," she said. "We couldn't risk the gang finding out."  © UNICEF/UN0217817/Bindra