Be Proud, Be an Ally, and Keep Fighting | UNICEF USA
Donate

Be Proud, Be an Ally, and Keep Fighting

During Pride Month, I decided to reflect on what Pride means to me as a young, gay National Council member and highlight the importance of everyone standing as an ally in the fight for LGBTQ equality.

My name is Matt Grady and I am a UNICEF USA National Council member, serving on the Recruitment Team. 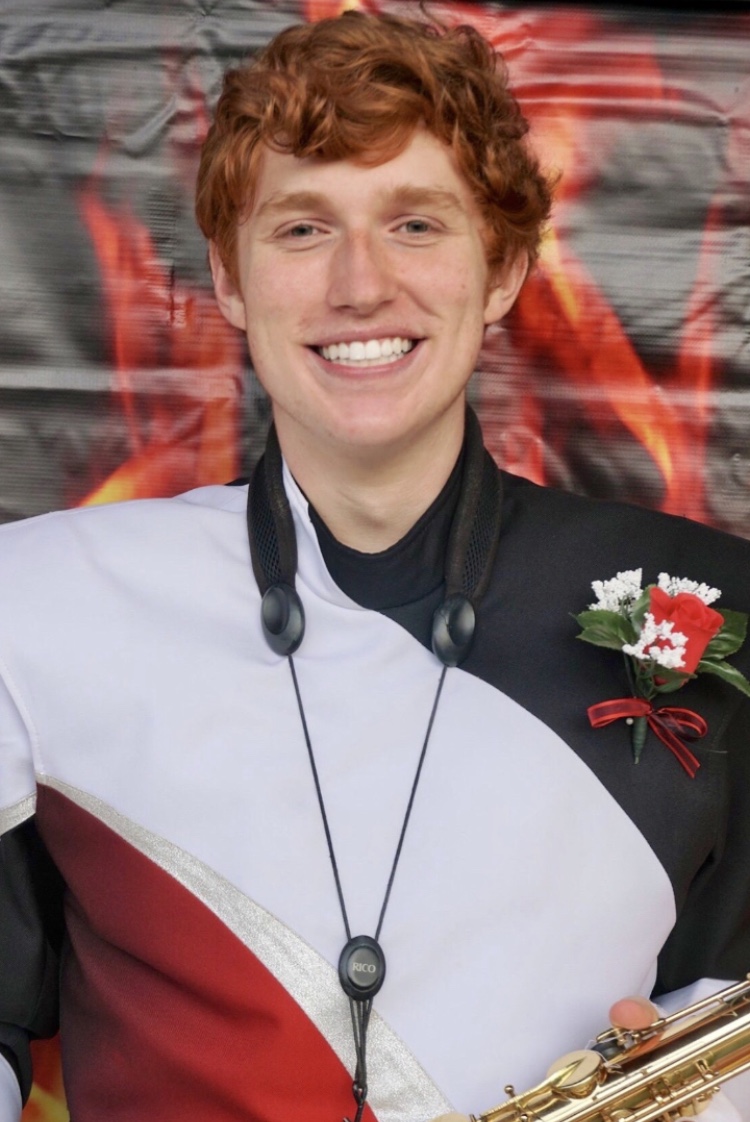 This June marks the 50th Anniversary of Pride Month, an annual commemoration of the 1969 Stonewall Riots and a time to celebrate LGBTQ dignity, acceptance, and equality. It's a month where we acknowledge and celebrate how far we've come as a community, but also we're reminded of the ongoing effort to achieve true equality for all LGBTQ people. This Pride, I couldn't be prouder to work with an organization, like UNICEF, that actively stands at the forefront of fighting for LGBTQ rights.

Having grown up in a family and community where I'd never really had a personal connection with an LGBTQ person, it took me a long time to understand, accept, and become proud of my identity. I spent years trying to conceal a part of myself that I felt was in some way shameful, but Pride Month showed me, as it shows millions of young people, that we are not alone. Whether it was witnessing the marches in my own city or learning about LGBTQ activists, like Marsha P. Johnson and Sylvia Rivera, Pride Month conveyed that there was a thriving, inclusive, and diverse LGBTQ community eager to accept others.

Pride Month showed me, as it shows millions of young people, that we are not alone

Now, I've come to embrace my identity as a young, gay man and work to embody the ideals of Pride's true meaning. Pride is an uninhibited celebration of one's identity; it's a time where we all stand up for one another and rally behind an understanding and equitable future for all LGBTQ people. That's the real importance of Pride Month and is why it serves as such a crucial reminder that everyone needs to be an ally in the fight for LGBTQ equality.

Serving as a National Council member, I've seen firsthand the ways in which UNICEF stands as an ally to the LGBTQ community. At its core, UNICEF believes that every child has a right to survive, thrive, and fulfill their potential in this world. This mission includes the inherent right for every child to live authentically and proudly, free from discrimination based on their sexuality and gender identity. And, by serving on the National Council with a remarkable group of open and understanding young leaders, I've witnessed how UNICEF and its Clubs Program doesn't merely accept the LGBTQ community, but they proudly lead in championing our rights.

We still have have work to do. Across the Clubs Program, there continues to be a lack of diversity and representation, especially with regards to the LGBTQ community. Now is a time to remember that all clubs and UNITERs should be actively placing diversity at the forefront of their efforts and always creating a safe, inclusive space for LGBTQ students.

Yet, we still have work to do. Across the Clubs Program and UNICEF in general, there continues to be a lack of diversity and representation, especially with regards to the LGBTQ community. Now is a time to remember that all clubs and UNITERs should be actively placing diversity at the forefront of their efforts and always creating a safe, inclusive space for LGBTQ students.

LGBTQ rights are closely intertwined with children's rights, as every child deserves to live authentically and proudly as who they are. In dozens of countries, living openly as an LGBTQ person continues to be criminalized. Transgender and gender non-conforming students still lack the proper protections to ensure a safe school environment. And, research indicates that LGBTQ students continue to be at a higher risk for discrimination and violence based off their sexuality or gender identity. Yet, these are just a couple of the issues faced by LGBTQ youth, when in actuality, there are so many more. This cannot and should not be tolerated. UNICEF has signed a Resolution calling for the end of discrimination and violence against LGBTQ people, but nothing will truly change without you. Now more than ever, it's important that everyone stand as allies, as UNICEF has, to achieve true equality for LGBTQ people all across the world. This Pride, let's take a moment to celebrate and revel in how far we've come. but we have to remember that this month should be a time of action, of hope, and of change. So, be proud, be an ally, and keep fighting until we live in a world where no young person is discriminated against for being LGBTQ, and all people can live proudly and authentically as their true selves.

Easy Ways to be an Ally to the LGBTQ Community: